A Mouthful Of Air is an emotional tale which takes an ingenious approach to a very difficult subject. Check out all the details in my parents guide movie review. 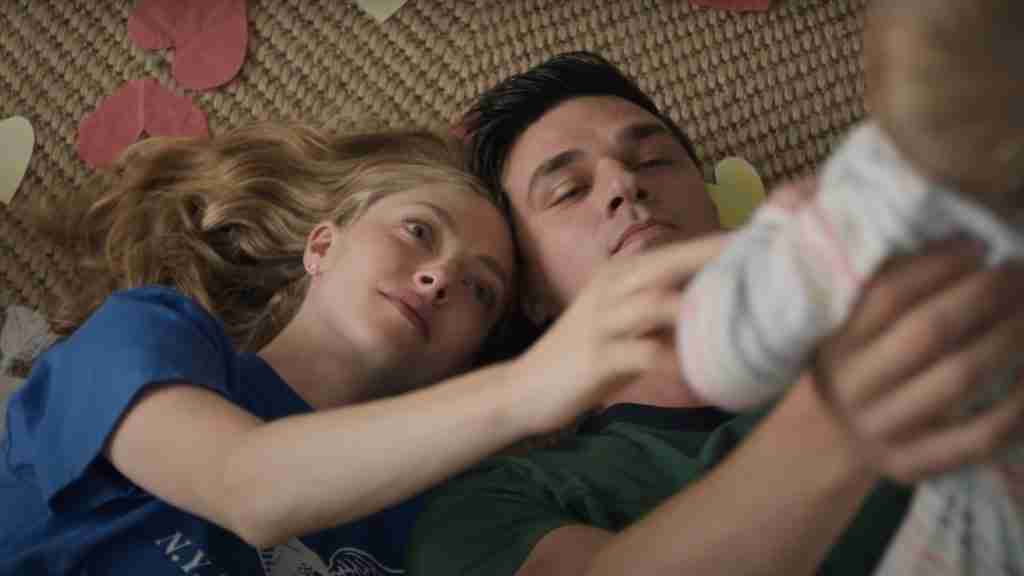 A Mouthful Of Air is coming to theaters this Friday, October 29th. The film is adapted from the Amy Koppelman novel of the same name, and in fact, Koppelman also wrote the screenplay and directed the film. Starring Amanda Seyfried and Finn Wittrock, the movie takes an in-depth glimpse into post-partum depression and those affected by it. Check out the details in my parents guide movie review.

A Mouthful Of Air Movie Quotes

A Mouthful Of Air Parents Guide

A bestselling children’s author who writes about unlocking childhood fears, has yet to unlock her own. After the birth of her second child, things get dark for her, as a dark secret from her past comes rushing forward. 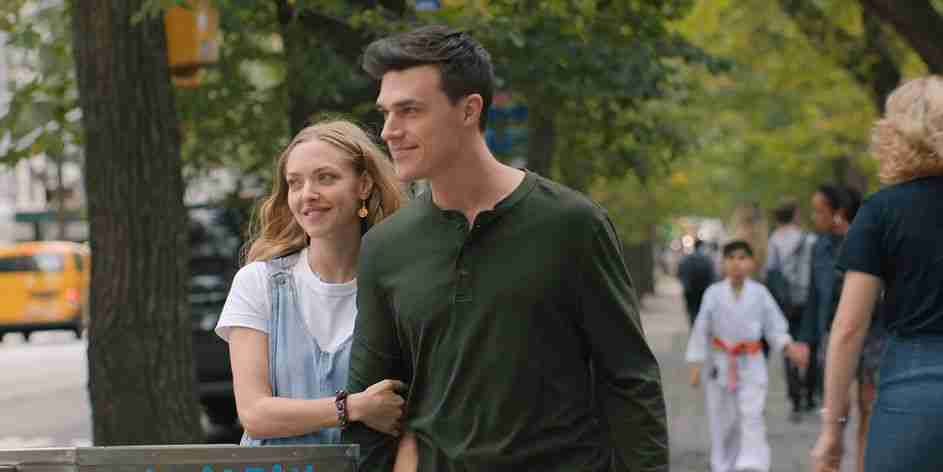 Let’s take a look at what parents need to know before letting their kids watch A Mouthful Of Air.

Language: A Mouthful Of Air contains some harsh language. Lookout words include: f*ck, sh*t, and a**h*le.

Mature Content: The film revolved around the very serious theme of mental illness and suicide, so it may be triggering for some viewers. There are also scenes which show the abusiveness of a parent. Characters are shown smoking and kissing.

The best part about A Mouthful Of Air is Amanda Seyfried’s raw and emotional portrayal of Julie David, a new mom suffering from post-partum depression. Seyfried does an amazing job tuning into the deep and emotional pain felt by those suffering from depression. Perhaps this character was not much of a stretch for Seyfried, who has been very forthcoming about her own battles with mental health. Unlike her character Julie, who is against taking anti-depressants during her pregnancy, Seyfried has been very outspoken on her choice to continue taking her antidepressant medication Lexapro throughout pregnancy and postpartum.

Amy Koppleman, who authored the novel A Mouthful Of Air, was also the writer, producer, and director of the film. Koppleman takes a different approach to discussing depression. Instead of focusing on the darkness of the disease, Koppleman instead highlights the beauty of life, yet it is that beauty that crushes her main character, Julie. Hollywood has no lack of films touching on the subject of depression, but what makes A Mouthful Of Air stand-up against the rest is its relatability. Not everyone who has depression spends the day curled up in bed, shades drawn, and tears streaming down their cheeks. Most are walking around all day, putting a smile on their face to hide the utter pain they feel, and those around them are kept totally in the dark. They are our friends, our neighbors, and even ourselves. Koppleman realizes this and gives a familiar face to the disease.

A Mouthful Of Air isn’t perfect, there are some pacing issues which could turn off some viewers, but it is also in these moments that the audience is given the chance to truly reflect on the importance of the film. Since the pandemic, mental health issues have been on the rise due to isolation, fear, and uncertainty about the future. I implore anyone who may feel that they are suffering from a mental health issue, to watch this film. It is quite possible that it could help them realize that there are others out there who share what they are feeling and know that it is okay to speak up about it. Keeping it bottled up and hidden doesn’t make it go away, and as much as you may want to hide your despair from friends and family, they will likely be the first to want to help you with a solution. You are NOT alone. 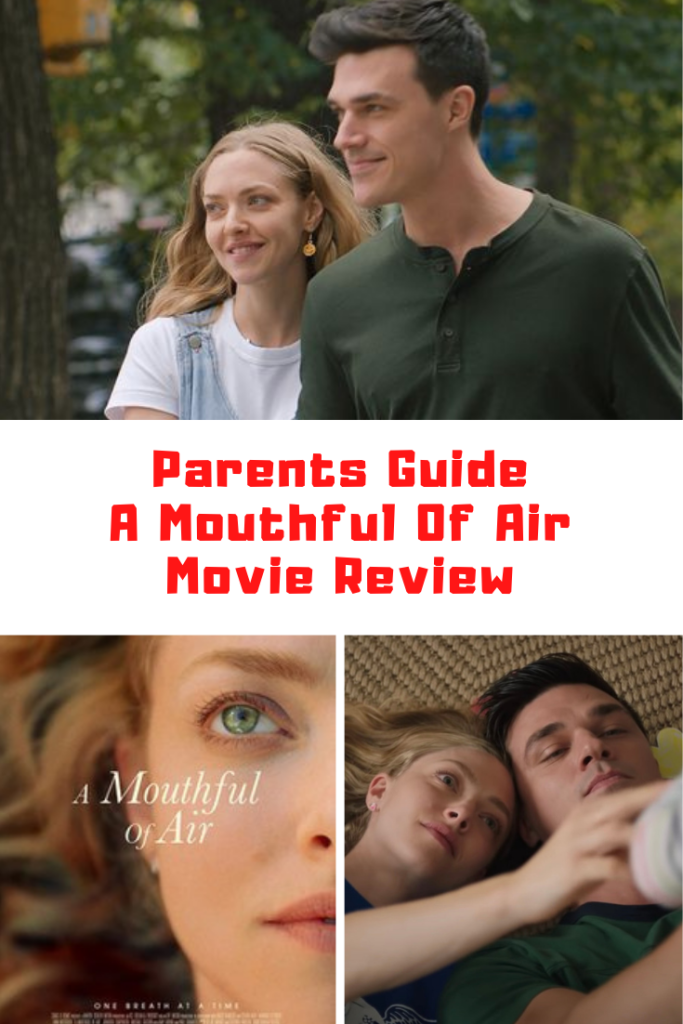