Amazon Prime Video’s Fairfax is a raunchy animated series, that looks at teens’ obsession with social media. Check out the details in my parents guide review. 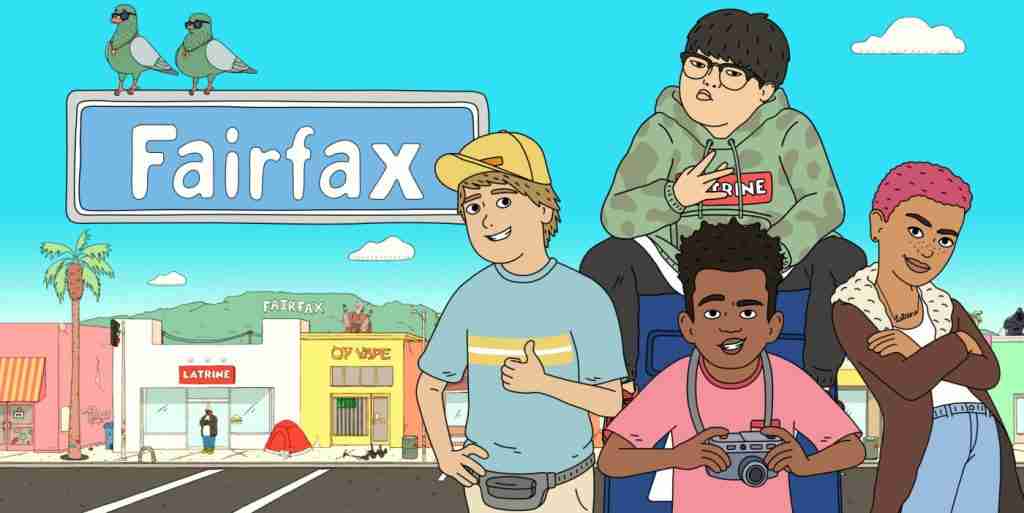 Amazon Prime Video’s Fairfax is a new animated series dropping on the streaming service tomorrow, Friday, October 29th. The series stars Skyler Gisondo, Kiersey Clemons, Peter S. Kim, and Jaboukie Young-White and looks at the struggles with most teens these days, especially their obsession with social media. This show does not hold back in the raunchy department, and while it is a show which focuses on teens, is it appropriate for teen viewers? Check out the details in my parents guide review. 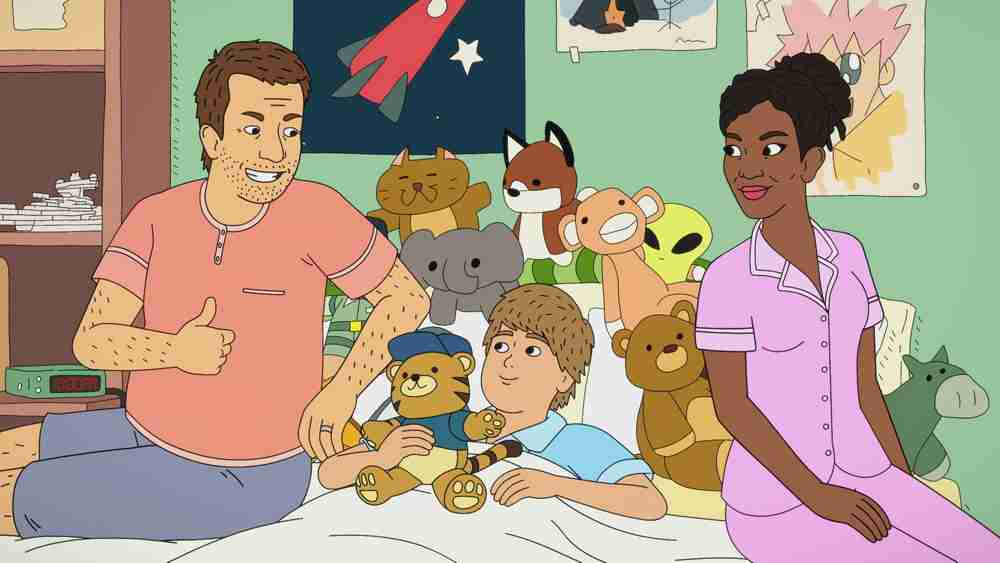 Let’s take a look at what parents need to know before letting their kids watch Fairfax.

Language: Fairfax contains extremely harsh language with profanity used throughout. Lookout words include: f*ck, b*tch, a**, d*ck, p*&&y, b*st*rd, d*mn, g-d d*mn, and the n-word is heard in a song.

Mature Content: The Amazon Prime Video series contains a large amount of mature content. Other than the most obvious theme of the show, which centers on teens’ obsession with social media, the series also has some obscene material, like revealing three penises on a horse through a silouettte of its shadow. There are also discussions about doing drugs, tripping on ‘shrooms, smoking a blunt and more. There is an episode where an overweight kid becomes anorexic, which could be triggering for some viewers, and another scene where an adult flirts with an underage kid. The series shows characters dead, and contains inappropriate phrases such as calling a female gentalia “beaver” and saying “sucking this d*ck.”

Amazon Prime Video’s Fairfax is best when it is poking fun at modern day culture, more specifically the ridiculousness that is social media. Series creators have called their show “a love letter to kids today—the generation that will most definitely save the world from global warming, if they don’t die from eating Tide Pods first.” And after watching the series, you know exactly what the creators meant in that statement. Much of the series is focused on teens attempting to “gain clout” by being Instagram stars, and going to ridiculous lengths for likes and followers. While the show does focus on teens on social media, the creators themselves appear to be out of touch with the ever-changing media landscape. For example, the series is big on discussing Instagram, but isn’t Instagram so 5 years ago? Where are the Fairfax Tik Toks?

Fairfax may remind some viewers of shows such as Netflix’s Big Mouth, which doesn’t hold back on language and raunchiness. Like Big Mouth, Fairfax is seen through the eyes of the kids in the series and their struggles. I can see this new series being a big hit with the genre it is geared towards, and the humor for this age group is elevated by the number of poop and fart jokes. However, one of the big differences in this series is its animation style. The animated characters are drawn much more realistically and are big on highlighting current trends in fashion.

Fairfax is not a series for everyone, but it hits the young adult audience that it is geared towards. Older adults could also find some humor in it as well, but middle school kids would definitely love to check this show out, although they would be hardpressed to get their parents on board to let them watch it. It is series like this one that the youth have always wished for, but the R rated material makes it difficult for them to view it, so they would have to go to the house where the”cool”parents lived in order to do so. Nevertheless, you can bet that these are the sorts of things that transpire among children when none of the adults are around. 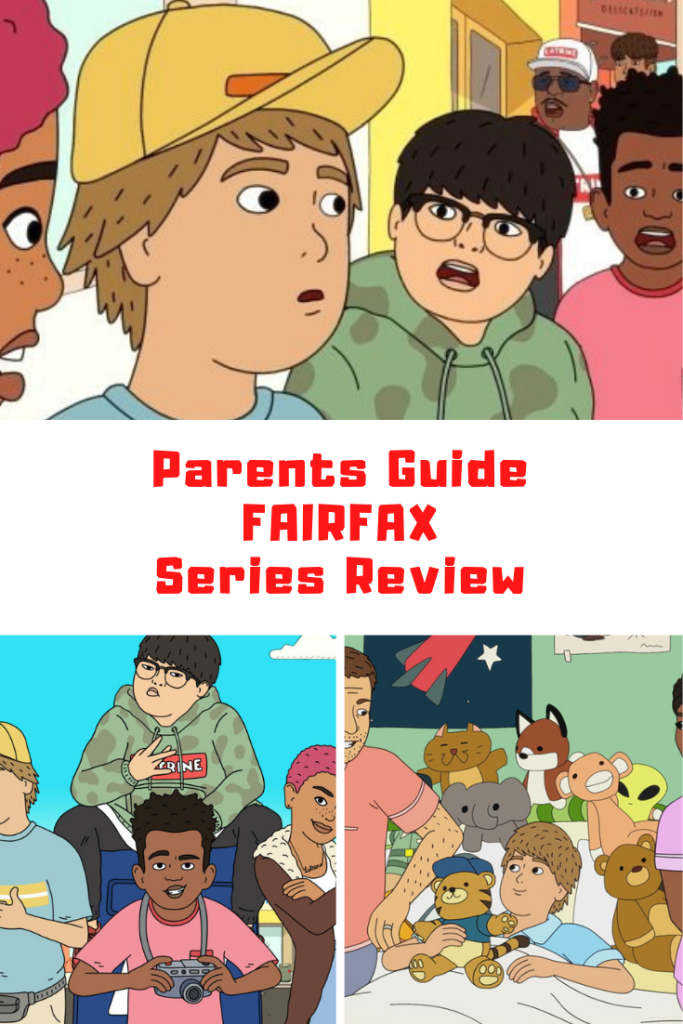