Amazon Prime Video’s I Know What You Did Last Summer has a great twist ending, but it was a bore to get there. Check out the details in my parents guide review. 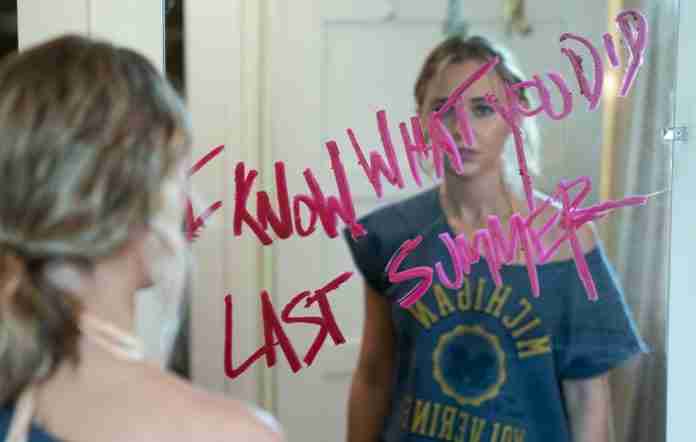 Amazon Prime Video’s I Know What You Did Last Summer is dropping on the streaming service tomorrow, October 15th. With Halloween around the corner, streaming service are stacking their viewing selections with some thrillers for audiences to enjoy, and Amazon has decided to resurrect the teen cult slasher film of 1997 into a series for modern day young adults to enjoy. But messing with these sorts of cult classics doesn’t always pan out to a winner. Check out the details in my parents guide review.

I Know What You Did Last Summer Quotes

I Know What You Did Last Summer Parents Guide

I Know What You Did Last Summer is based on Lois Duncan’s 1973 novel, which was also the basis of the iconic 1997 film. One year after the fatal car accident that haunted their graduation night, a group of teenagers find themselves bound together by a dark secret and stalked by a brutal killer. As they try to piece together who’s after them, they reveal the dark side of their seemingly perfect town—and themselves. Everyone is hiding something, and uncovering the wrong secret could be deadly. 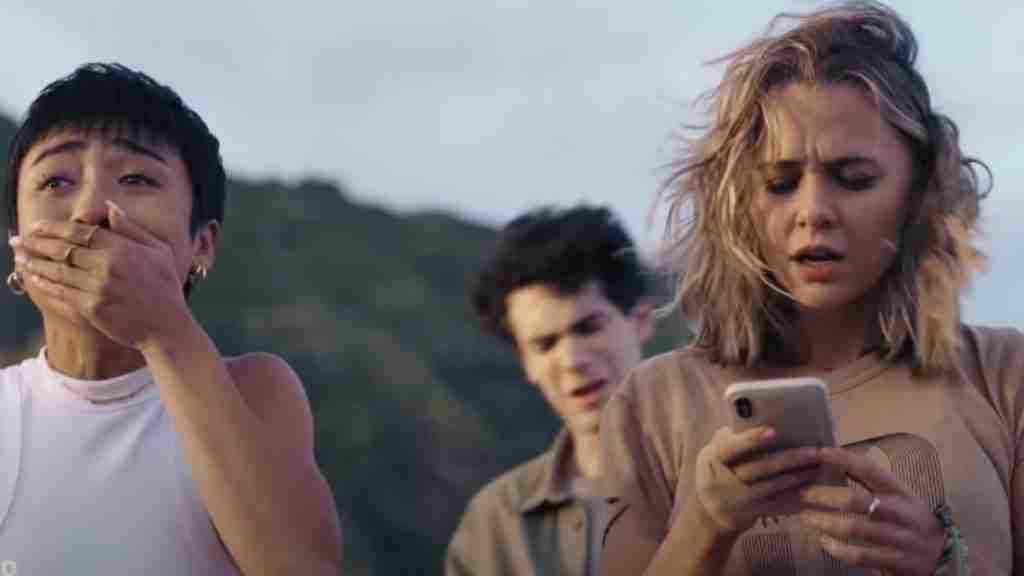 I Know What You Did Last Summer Age Appropriate Parents Guide

Let’s take a look at what parents need to know before letting their kids watch I Know What You Did Last Summer.

Language: I Know What You Did Last Summer has some harsh language with profanity used throughout the series. Lookout words include: f*ck, sh*t, c*nt, p*&&y, a**, d*ck, b*tch, a**h*le, t*ts, d*mn and douchebag.

Sexual Content/Nudity: The series contains many graphic sex scenes with some nudity shown, particularly a female bare breast. Other scenes include girl on girl kissing, thrusting sex scenes and a man performing oral sex on a female character. There is also some discussion of “sl*t shaming” in the series.

Violence: As expected, I Know What You Did Last Summer contains violent and bloody scenes. The series revolves around a death caused by a hit and run. Other death scenes are gory and graphic.  There is also a character who cuts themselves, which may be triggering for some viewers.

The great thing about expanding on a popular classic like I Know What You Did Last Summer is the ability to delve deep into character development. The core characters are introduced and established within the first episode and contains a diverse and talented cast. Madison Iseman who plays both parts as the twins in the series had a particularly challenging role in doing so, but was masterful at setting each twin apart, adding enough nuance to make them easily distingiuishable in the show.

The thing about a slasher film is, the audience doesn’t care too much about a thorough back story and development of the characters. Take Scream for example, Drew Barrymore was literally killed within the first act of the movie and it made for an amazing murder scene. Not because we knew her character and had an investment in the outcome but because viewers want to see a ridiculous death scene and that is what they got. While watching the new I Know What You Did Last Summer series, I found myself bored waiting for the next death scene to come and was constantly in the “hurry up and kill” mode.

Speaking of death scenes, they do not disappoint in Amazon’s I Know What You Did Last Summer. They were bloody, gory and straight up brutal. I found myself cringing and covering my eyes through most of the murder scenes, they definitely kept the murders clever which is always appreciated. But the best part about the new series is the twist, which I did not see coming at all! Although to me the movie release didn’t seem all that long ago, but I guess a reboot of this was in order.  A new generation, a new spin, and we’ll see how poular it ends up. I imagine we’ll get a sequel series eventually. 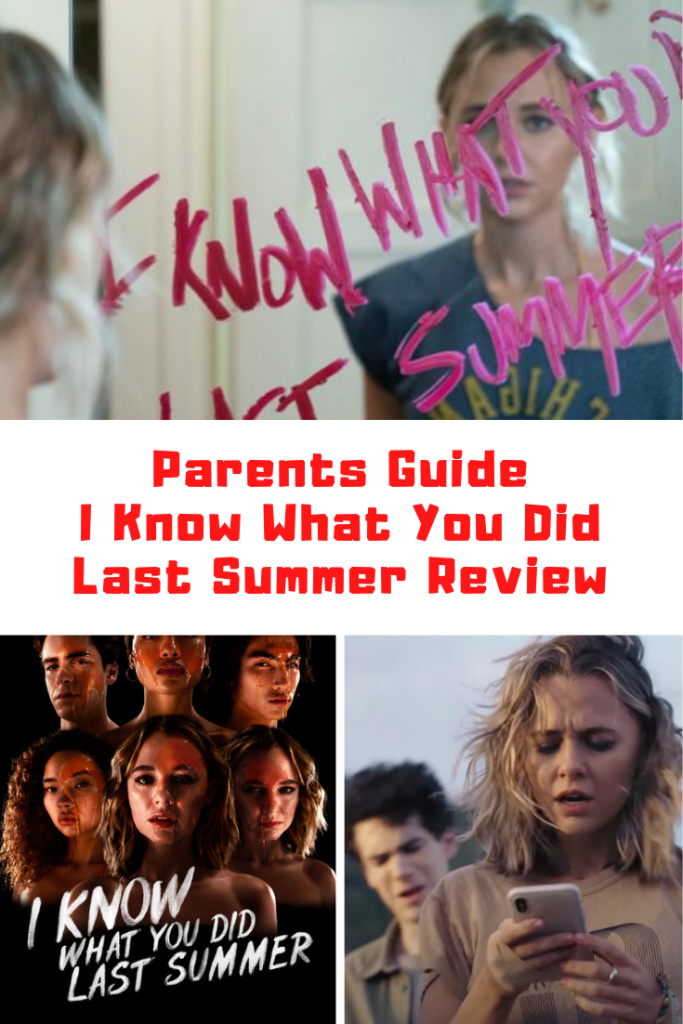