Amazon Prime Video Blumhouse’s Bingo Hell is predictable, campy and gory fun. Check out all the details in my parents guide movie review.

Welcome to the Blumhouse is back on Amazon Prime Video, just in time for Halloween. This past Friday it dropped its film Bingo Hell on the streaming service for all those horror loving movie buffs to enjoy. The film is directed and written by Gigi Saul Guerrero and includes a stacked cast to bring out all the scares and frights. Check out all the details in my parents guide movie review.

In the barrio of Oak Springs live a strong and stubborn group of elderly friends who refuse to be gentrified. Their leader, Lupita (Adriana Barraza), keeps them together as a community and family. However, their beloved bingo hall is about to be sold to a much more powerful force than money itself. 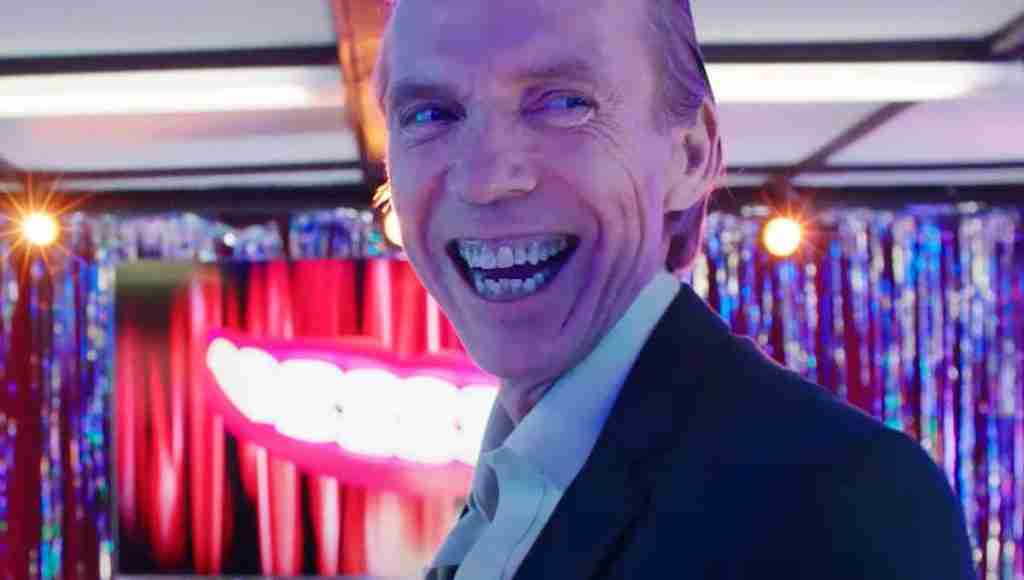 Lets take a look at what parents need to know before letting their kids watch Bingo Hell.

Mature Content: The film contains heavily violent scenes, including blood, murder, guns, a drug overdose and lots of gore. Other than the language, the violence and horrific death scenes are the biggest lookout for children.

Bingo Hell has the nostalgic feel of these sort of horror flicks from the 1980’s, which seems fitting with the age of the cast and characters. The film is over-the-top in the best way possible, and it is bright and energetic giving the horror flick a different type of feel. The scares in the movie are not too frightening, this may be due to the feel of the film but also the bit of humor the film contains.

Adriana Barraza is great in the lead role and her performance is only enhanced when she shares the screen with co-star L. Scott Caldwell. The two are delightful and believable as best friends who are constantly bickering, and their banter brings much of the comedy aspect to the film. Horror movies are best when they know not to take themselves too seriously and inject comedy into the mix. The two not only care for each other but have a deep sense of community and love for their neighborhood.

And behind the laughs and intense gore, there is a theme of greed sitting at the base of the story, which is a scary concept on its own. The neighborhood is in the midst of gentrification and the two friends will do anything to protect their community and neighbors. While this is a story of the horrors of greed, viewers can also appreciate a time when neighbors came together for the good of one another. While too many movies of this genre stick to a tired formula of jump scares and evil, Bingo Hell gives us a refreshing spin with a unique concept that was a joy to watch. 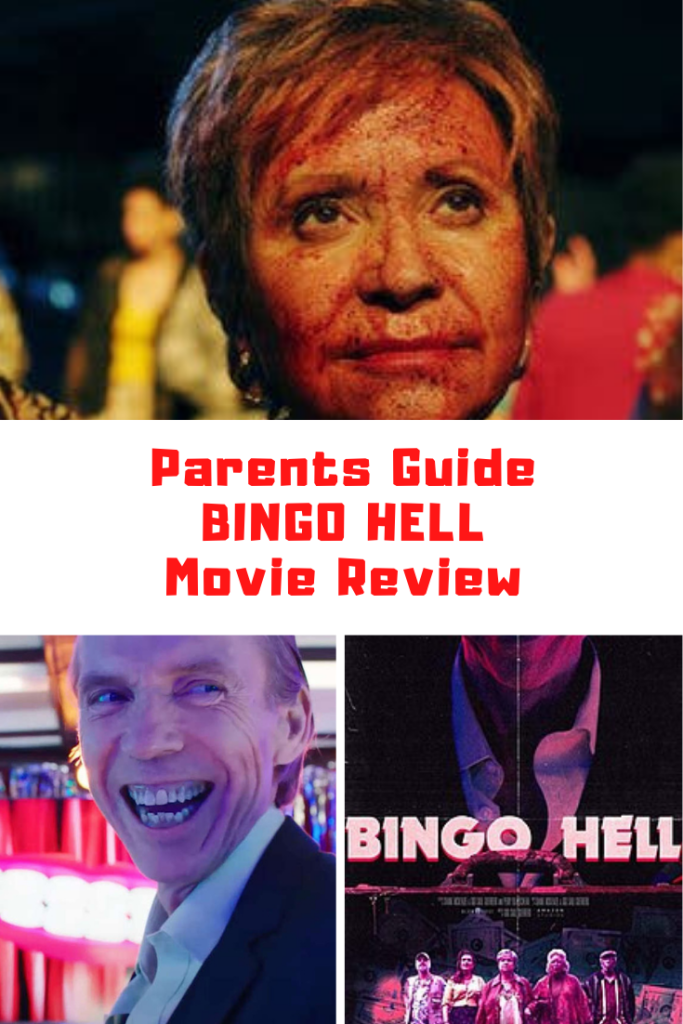