Blumhouse’s Madres may not have the scare factor, but hits on a real life social issue which is more frightening than any movie can deliver. Check out the details in my parents guide movie review. 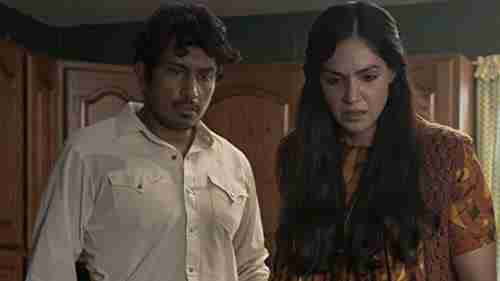 Amazon Prime Video’s new Welcome To The Blumhouse film Madres, dropped on the streaming service yesterday Friday October 8th. In Spanish, Madre means ‘mother’ and that is exactly the theme of the film, Mexican mothers to be exact. This is the third Blumhouse film I’ve viewed this month and surprisingly, each takes on a social issue and addresses the disparities inflicted in each community. Check out the details in my parents guide movie review.

Beto (Tenoch Huerta) and Diana (Ariana Guerra), a young Mexican-American couple expecting their first child, move to a small town in 1970’s California where Beto has been offered a job managing a farm. Isolated from the community and plagued by confusing nightmares, Diana explores the rundown company ranch where they reside, finding a grisly talisman and a box containing the belongings of the previous residents. Her discoveries will lead her to a truth much stranger and more terrifying than she could have possibly imagined. 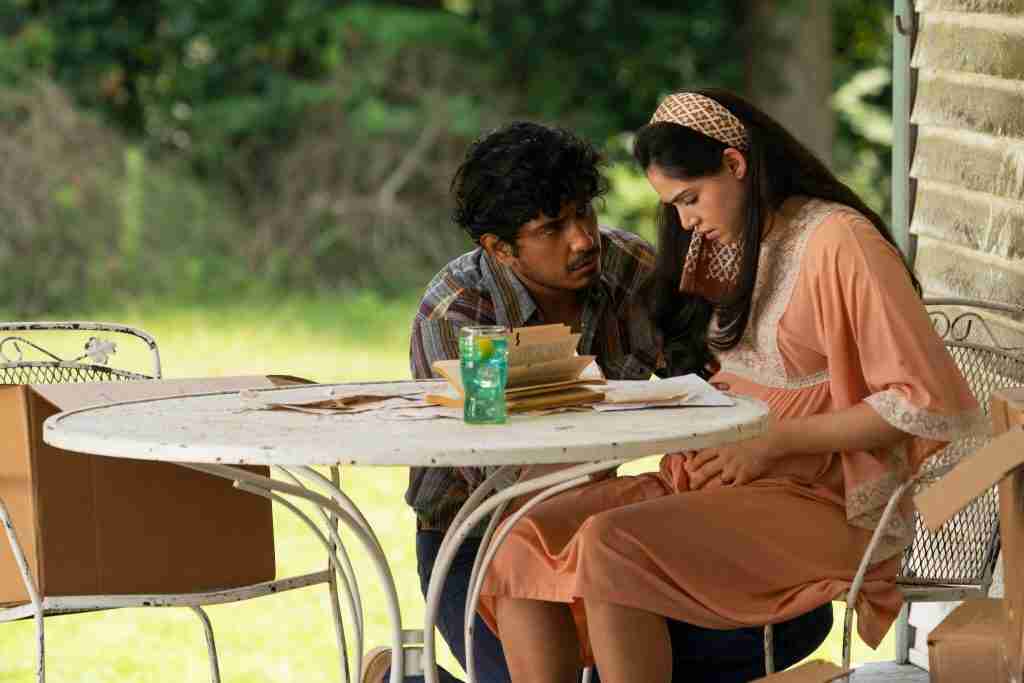 Lets take a look at what parents need to know before letting their kids watch Madres.

Mature Content: The film includes some violent scenes which include a character being shot, another stabbed and yet another dying by plummeting into glass. The theme of the film is disturbing and includes women being kept against their will and pregnant women put into harms way.

While Madres is not your typical horror flick, it does dance around a real life horror which has been inflicted on women, especially Latino women, for decades. The film does a terrific job at bringing to light not only the treatment of Latino women in our country but also the lifestyle of immigrant farmworkers and their struggles. For a population which has to hide their very existence in our country, the brutality and horrors these people have to face also go unnoticed. Madres humanizes this community, finds compassion in their situation, and relates to viewers on a personal level to their struggles.

There is a deity theme in the film, a brujeria which means witchcraft in Spanish, and is the driving force of the film. The audience is always kept wondering if it is indeed a supernatural force behind the occurences Diana is experiencing or if they are human inflicted. This adds to the suspense and trepidation as well as aids in building the story for an ending you won’t see coming at all.

The entire cast all does a superb job of connecting their characters with viewers. Director Ryan Zaragoza deserves all the accolades for tying into the real life horrors, using past footage and statistics, to enhance the truly haunting realization of the theme.  While the horror genre typically brings the scares with psychotic serial killers and ghost-like hauntings, sometimes real life terror is more petrifying than any made-up movie villain could ever be, and Madres proves this to be true. 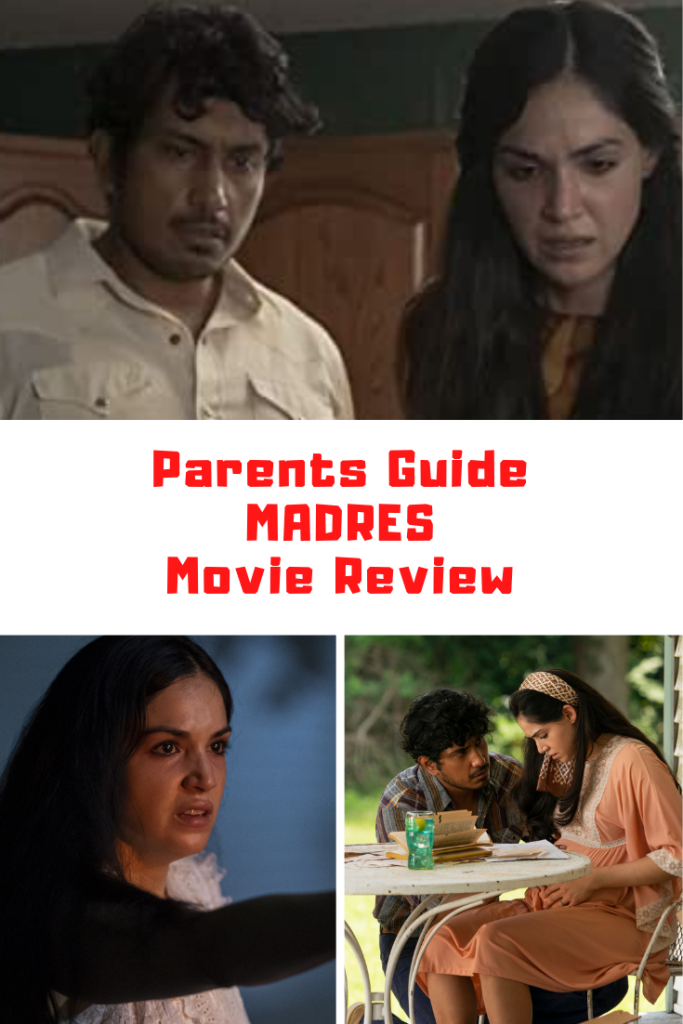