Netflix’s A Tale Dark & Grimm lives by its name, it is dark, grim and not appropriate for all ages. Check out the details in my parents guide review. 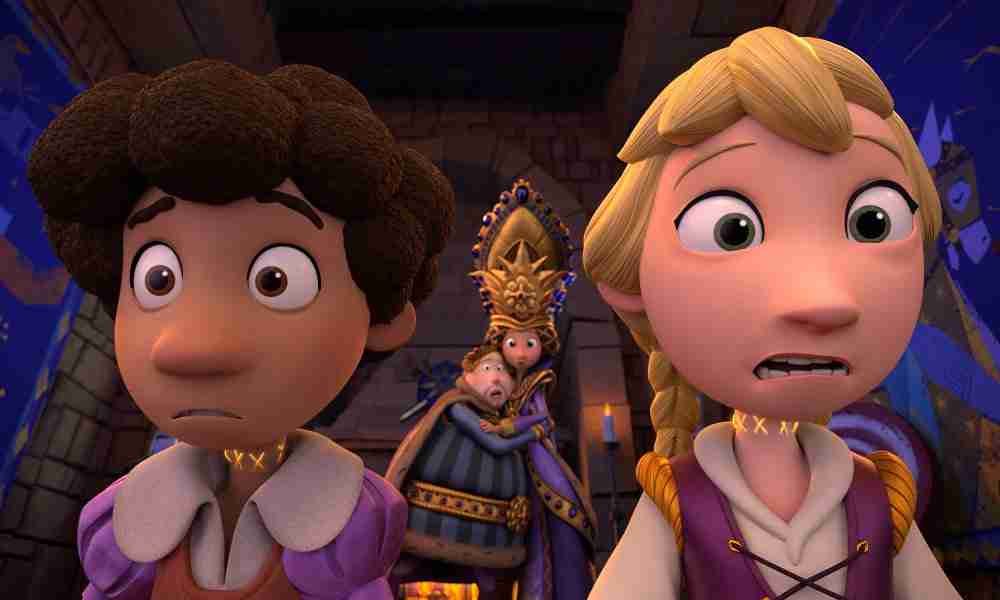 Netflix’s A Tale Dark & Grimm dropped on the streaming service today, Friday October 8th. The new animated series is based off the popular book series and the Grimm Brothers fairy tales. If you know anything about the Grimm Brothers stories, you would know they are kind of dark and twisted but are the basis of many fairy tales we tell our children today, although we leave out much of the dark themes and fluff it up as to not frighten them. This new series gets back to the Grimm story roots but in doing so, it may lose some of its audience in the process.  Check out the details in my parents guide review.

As Hansel and Gretel leave their own story and venture through other classic Grimm fairy tales, unexpected narrators’ guide us through their encounters with witches, warlocks, dragons and even the devil himself. 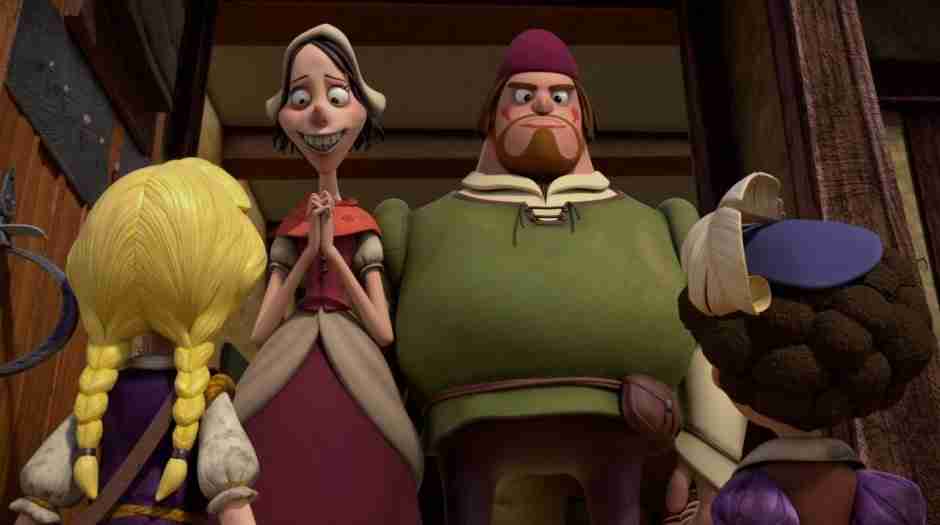 Lets take a look at what parents need to know before letting their kids watch A Tale Dark & Grimm.

Language: A Tale Dark & Grimm contains mild language but does have some words for parents to lookout for, including: jerk, weirdo, idiot, dumb, and hell. You will also hear phrases like “shut up.”

Mature Content: As stated in the title, the series does indeed get dark and contains many scary characters and situations. Characters are pushed out of windows to their death, a young character cuts off their finger, a boy turns into a werewolf, there is an execution, discussion of human heads in a suitcase and parents cutting off children’s heads. The scenes are done in a way to try to lighten up the “dark” theme, such as when a character was being tortured, his punishment is getting peed upon. Yet, this still may be too much for younger children.

If one would think about it, the Hansel and Gretel fairy tale on its own is kind of dark. A couple of kids are lured into a home by a witch who wants to eat them, and in the end they kill her by pushing her into an oven. But have you ever read the original story written in 1882 by the Brothers Grimm? If you have, you will know the classic story we all have come to know and love is sunshine and rainbows in comparison. Well, Netflix’s new animated series A Tale Dark & Grimm gets back to the basis of these original stories but gives them a little humor too.

A Tale Dark & Grimm follows Hansel and Gretel over the course of 10 episodes, after they escaped their kingdom because their parents cut off their heads. I told you the story was dark. The series does use plenty of humor to diffuse themes, which makes it safer for younger kids. These comedic moments also make it an enjoyable watch for parents as well as kids. I can appreciate an animated show my children can enjoy and I’m not bored to death watching.

The animation itself is colorful, vibrant and makes for an easy watch. I enjoyed the voice cast, especially Ron Funches who voices one of the ravens, and who also helps narrate the series. Funches has an unrecognizable voice and brings humor with each line without even trying.

A Tale Dark & Grimm brings along a bit of lessons kids can learn from and brings attention to dangers from the outside world. Sure, these dangers may be exaggerated in this slightly twisted tale, but it does get the point across. Stories such as these, and Aesop’s Fables have been told for generations as a way to get children interested in listening and tricking them into learning by the tales end. It is a clever way to to teach without feeling all that teachy, and this series uses the holiday season to pass that tradition on to a new generation. 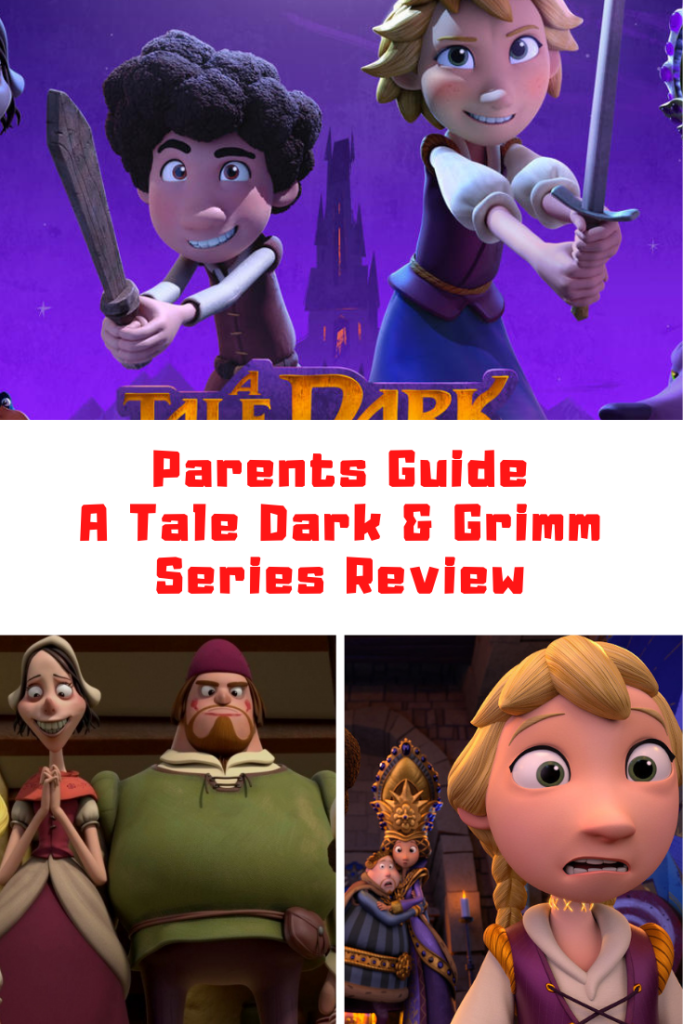