Netflix’s Night Teeth has vampires, blood and gore, yet it is still a bore. Check out the details in my parents guide movie review. 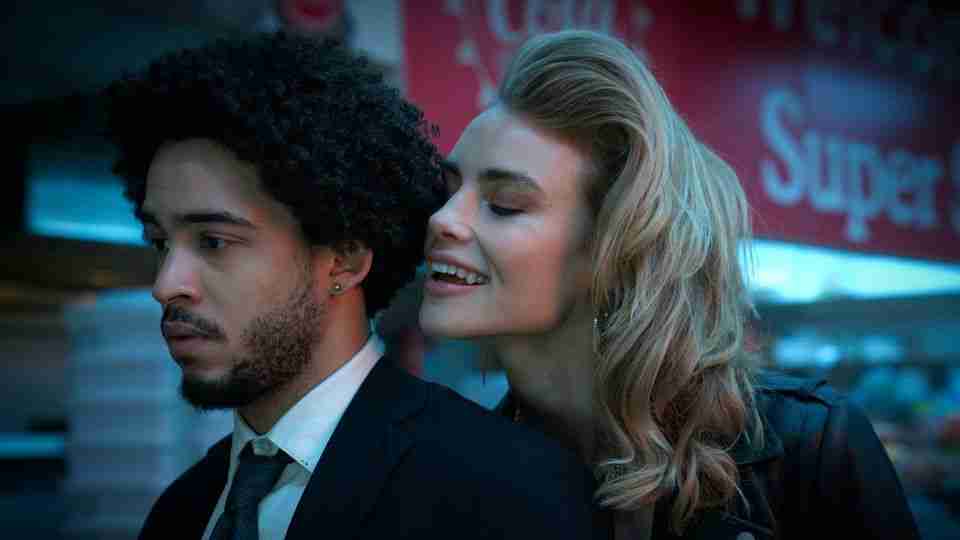 Netflix’s Night Teeth is now available to view on the streaming service. The film centers around vampires living amongst humans in peace, due to a truce that was made many years ago. With Halloween right around the corner, these sorts of horror films on the streaming services are plentiful and welcomed…that is, if they were any good, and this movie does not make the cut. Check out all the details in my parents guide movie review.

A college student moonlighting as a chauffeur picks up two mysterious women for a night of party-hopping across LA. However, when he uncovers their bloodthirsty intentions and their dangerous, shadowy underworld, he must fight to stay alive. 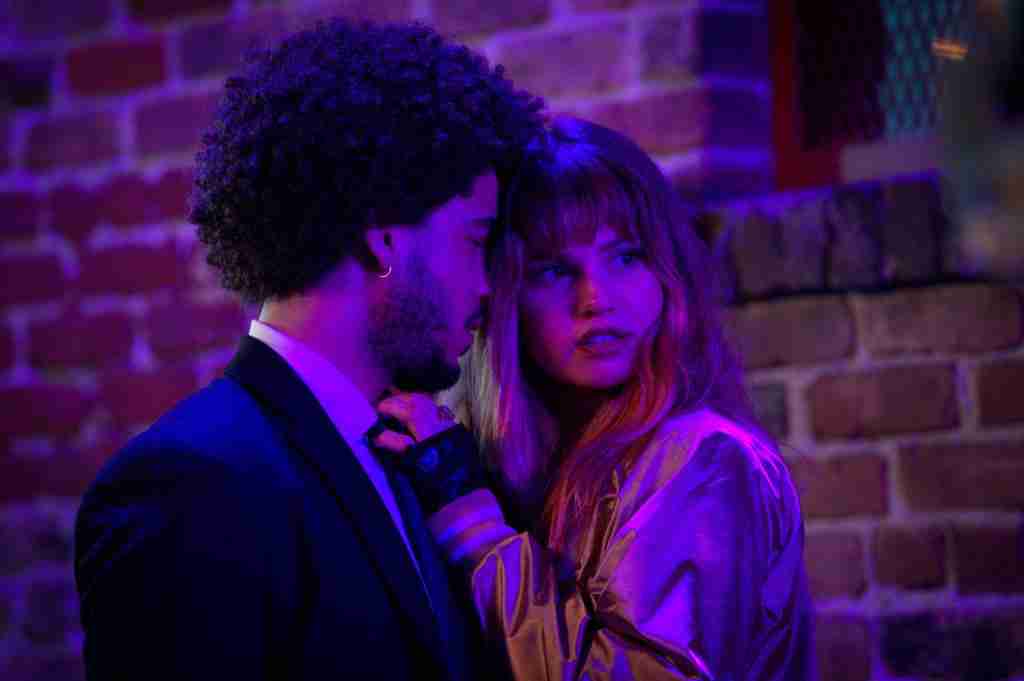 Let’s take a look at what parents need to know before letting their kids watch Night Teeth.

Mature Content: Other than language, the biggest lookout for parents in this film is its violent content. The movie is about vampires, so expect lots of killing, blood sucking, gore, dead bodies, guns, shooting, stabbing and even kidnapping of individuals who are kept hostage in chains. The film also includes consumption of alcohol and drug use, particularly angel dust.

Night Teeth has all the makings of a good horror film filled with vampires, gore and a shady underworld. However, the film resulted in a total bore due to its weak script and muddled plot. The concept was solid, vampires living among humans in harmony is intriguing, but where the film fell short was building this world into something audiences could sink their teeth into. Just trying to comprehend what was going on at any given time was a chore, and the star riddled cast including Debbie Ryan, Megan Fox and Syndney Sweeney were completed wasted because of the horrible writing. With so many other scary movies to watch during the spooky season, it might be best to skip this one altogether, because this is an hour and forty five minutes you won’t be getting back. 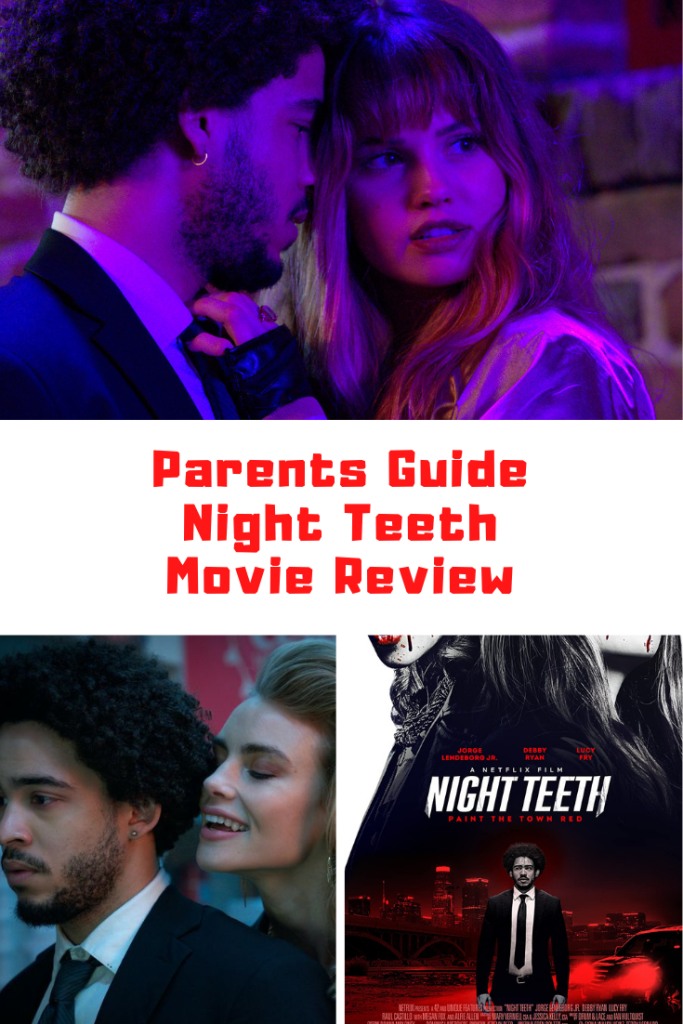