Netflix’s Squid Game is a binge worthy series, with twist, turns and cliffhangers at the end of each episodes. Check out all the details in this parents guide series review. 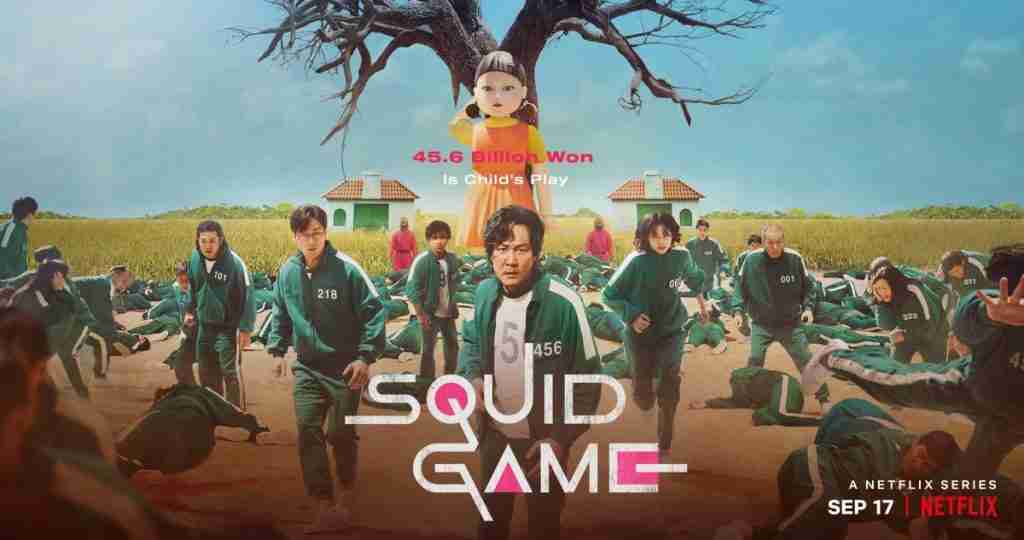 Netflix has a new hit show that is taking the streaming series by storm, Squid Game. The new show is a Korean series and has broken records, being Netflix’s most popular and most viewed show to hit the service, ever. The great thing about Netflix is having these movie and shows, which would not normally be viewed outside of the native country, and dubbed in English on the streaming service, for all to enjoy. But is this new series appropriate for all ages? Check out the details in my parents guide series review.

In Squid Game, a group of 456 people, in debt and desperate, are lured into a bloodthirsty survival game where they have the chance to walk away with 45.6 billion Korean won ($39 million) if they win a series of six games. The twist? They die if they lose. The games are simple enough – they are childhood games that the players grew up playing. 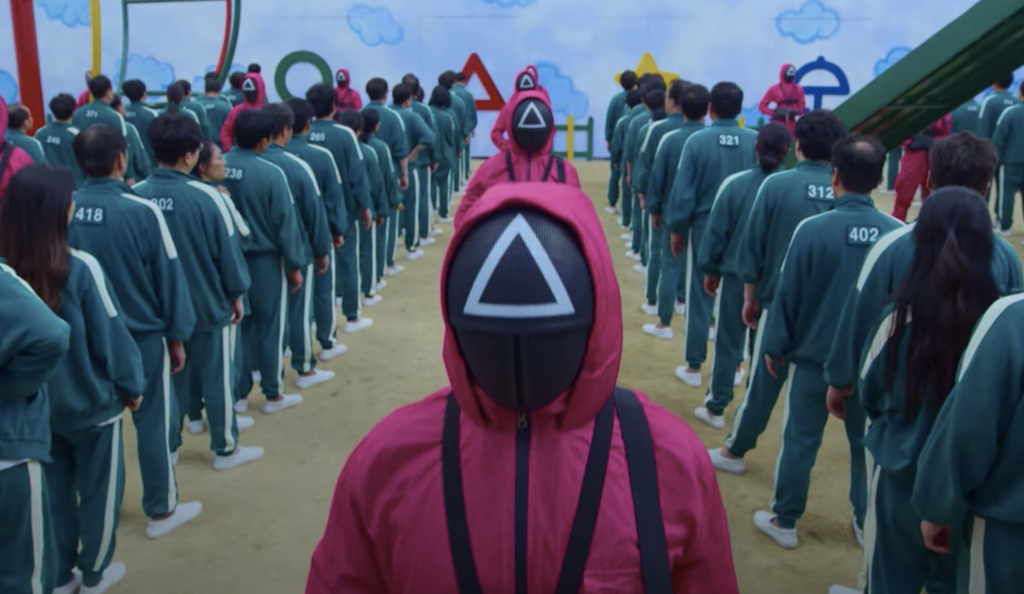 Lets take a look at what parents need to know before letting their kids view Netflix’s Squid Game.

Sexual Content/Nudity: There is partial nudity and scenes which show sex and highly violent sexual themes.

Mature Content/Violence: Other than the language, the other biggest lookout in the series is the violence. Characters are taking part in a sadistic game which involves torture and death to all those who lose each childhood game. Graphic scenes of murder, guns, being stabbed, beaten to death, and more. There is also a theme of owing debts and gambling.

Netflix’s Squid Game lays out its cards early into the series. The action is brutal making this series way too violent for kids and teens. The theme of torture and murder in the form of a game is haunting, even though we have seen these sorts of themes in the past with movies such as Hunger Games, the brutality and death in this particular series is simply savage. In saying this, the concept is intriguing and the series delivers many twists and turns, it will undoubtedly fascinate audiences.

The cast is terrific, most notably HoYeon Jung who plays Sae-Byeok, a powerful, cunning, badass female powerhouse who comes head-to-head with a fearful killer also in the game.  The series antagonist Seong Gi-hun played by Jung-jae Lee, does a terrific job showing his humanity and heart mixed with competitiveness and revenge. Each character is nicely developed and each exudes a quality many viewers relate to easily.

At times the plot can be predictable but this certainly does not take away from the entertainment, and these predictable moments only intensifies the shocking twists viewers won’t see coming. And while the entire premises of the series is quite disturbing, it is the humanity in the series and character which will draw viewers in and keep them there. 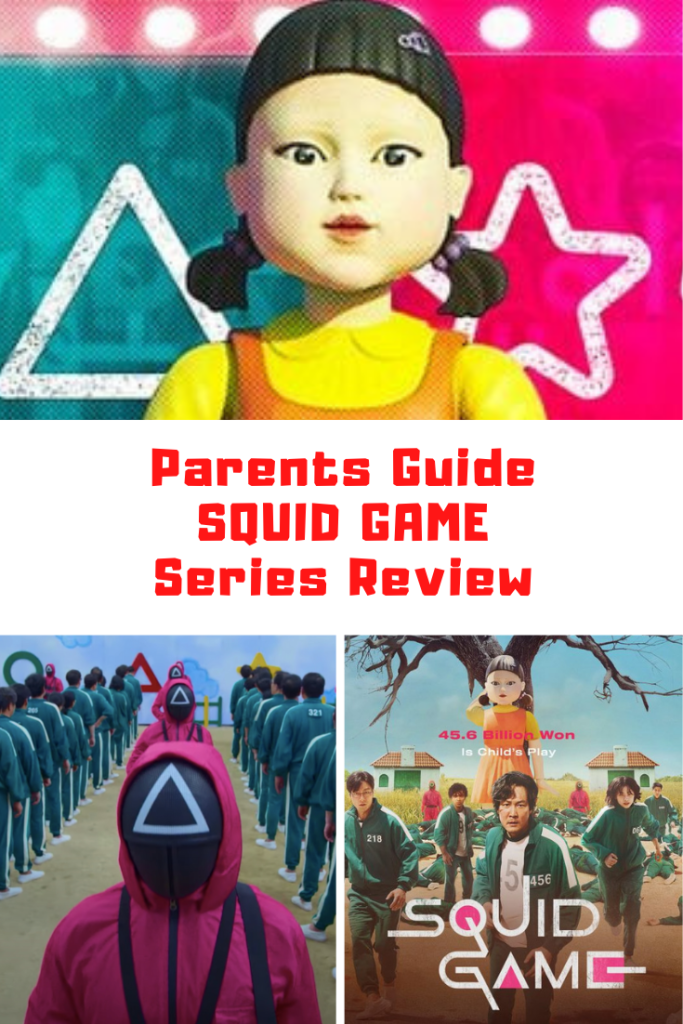