Netflix’s YOU season 3 is the most intense and jaw-dropping season yet. Penn Badgley continue to deliver a spine-tingling performance as the deeply disturbed, Joe. Check out the details in my parents guide review. 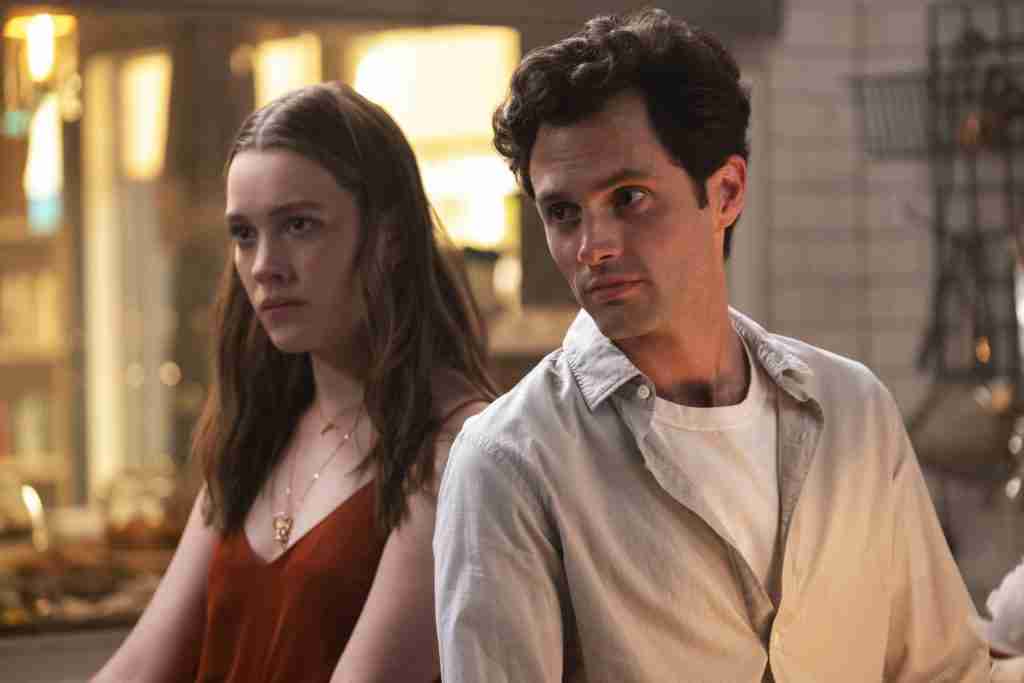 Netflix’s YOU season 3 is dropping on the streaming service this Friday, October 15th. Fans have been ‘obsessed’ with the series since it first hit the streaming service, and they have been waiting to see what was in store for Joe and Love ever since season 2 left off with the couple living the suburbia life with baby in tow. Just how will the two psychopaths fit in to the burbs? Will they give up their killing ways? So many questions will be answered! Check out the details in my parents guide review.

In the third season, Joe (Penn Badgley) and Love (Victoria Pedretti) are married and raising their newborn son, Henry, in the Californian suburb of Madre Linda. As their relationship dynamic takes a new turn, Joe continues to repeat the cycle of obsession with a burgeoning interest in Natalie (Michaela McManus), the next door neighbor. This time, Love will flip the script to ensure that her dream of having the perfect family will not be torn away so easily by Joe’s compulsive actions. 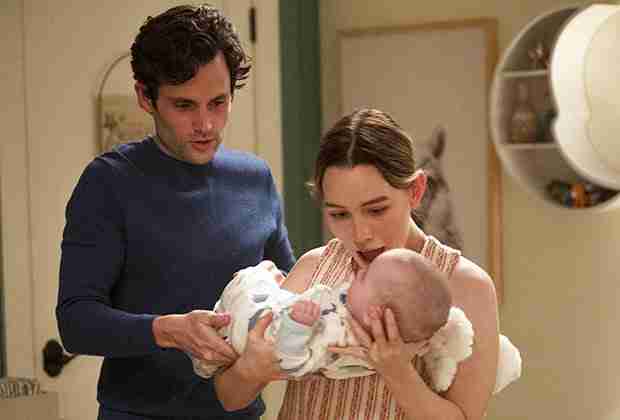 Lets take a look at what parents need to know before letting their kids watch You season 3.

Violence: The series surrounds the life of two serial killers, so expect plenty of murder, blood, stabbings, guns, and hiding dead bodies. There is also a suicide scene which is disturbing and shows a dead body hanging.

YOU season 3 takes our favorite psychopath Joe to the suburbs and sees him embracing fatherhood. The best thing about this season is the relationship between Love and Joe, particularly when they are on the same page and working together to navigate suburban life, parenting, and their impulses to murder. Penn Badgley (Joe) and Victoria Pedretti (Love) have a ‘killer’ chemistry which is obvious on-screen, they are the couple you love one second and hate the next, yet still root for the entire series. This season not only brings the suspense and jaw-dropping twists and turns but also some comedic moments, like when they decide to go to couples therapy and seek help for their killing ways without trying to reveal too much to their therapist.

YOU wouldn’t be YOU without Joe’s inner monologue which contain the best dialogues in the entire season. This season includes some monologues for Love as well that will have chills running down your spine. The newcomers to season 3 mesh well into the series, it almost feels like they have always been a part of the series in some capacity already. They include Shalita Grant, Travis Van Winkle, Tati Gabrielle, and Michaela McManus, who plays next door neighbor Natalie, the one we’ve previously seen Joe obsessing over at the end of season 2.

You season 3 writers must have had the pandemic on their mind as they were brainstorming storylines for the new season. While the pandemic is not the focus of the new season, writers cleverly dropped lines which made reference to the pandemic and did not hold back the way they feel about the anti-vaccine movement. “Some f*cking brain dead anti-vaxxer got him sick and it’s probably getting other people infected with some horrible life-threatening virus that shouldn’t even be a thing anymore.” While I am sure they may receive some flack for this storyline in the series, this author applauds the writing team for bringing awareness to such an important topic and struggle the world is now in.

YOU always succeeds in keeping the audience in suspense, delivering surprise after surprise throughout the season, leading up to a jaw-dropping shock, which this season may very well be the best at doing this. Each episode of the 10 episode season is a masterpiece at building the storyline, moving the plot along while keeping the interests of the viewers, and delivering a shocking and emotional finale which will have audiences asking for a season 4. No plans for YOU season 4 have been announced as of yet, but with how amazing season 3 is, an announcement may not be far away, and I for one am waiting at the edge of my seat. 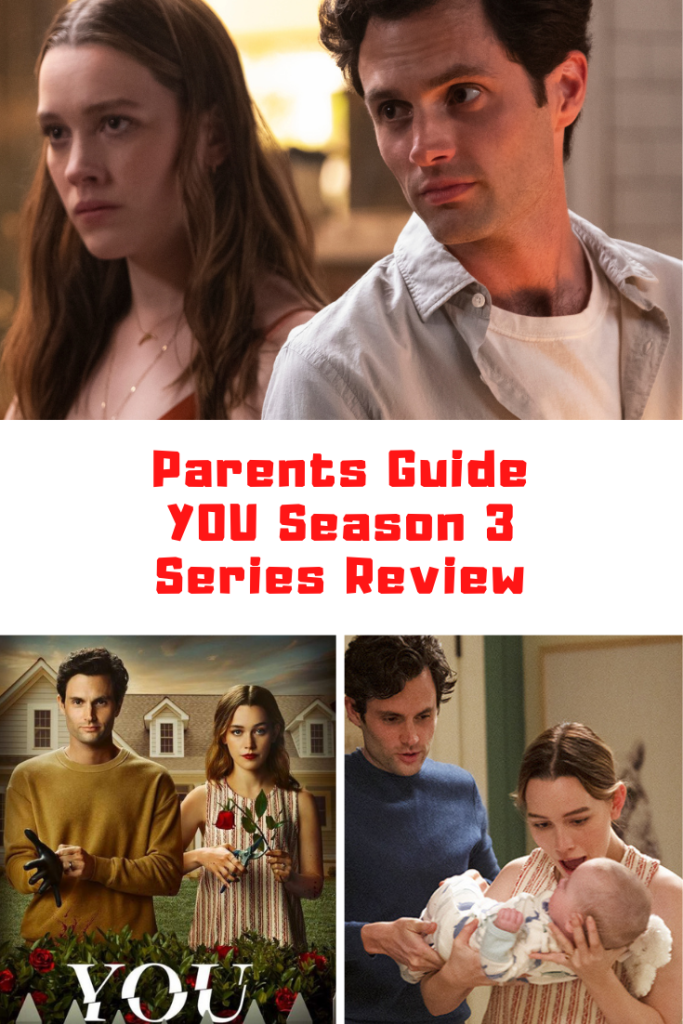