No Time To Die is the perfect farewell for the Daniel Craig era of James Bond. Check out the details in my parents guide movie review. 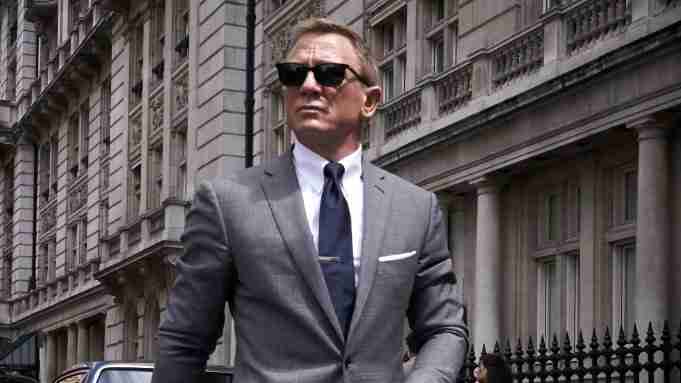 No Time To Die is dropping in theaters this Friday, October 8th. This is Daniel Craig’s final film as James Bond and what a fantastic send off. Most of the cast from the previous Craig Bond film’s return, with the addition of new characters including the ever talented Rami Malek as the villain. Check out all the details in my parents guide movie review.

No Time To Die Movie Quotes

NO TIME TO DIE Parents Guide

James Bond (Daniel Craig) is enjoying a tranquil life in Jamaica after leaving active service. However, his peace is short-lived as his old CIA friend, Felix Leiter (Jeffrey Wright), shows up and asks for help. The mission to rescue a kidnapped scientist turns out to be far more treacherous than expected, leading Bond on the trail of a mysterious villain who’s armed with a dangerous new technology. 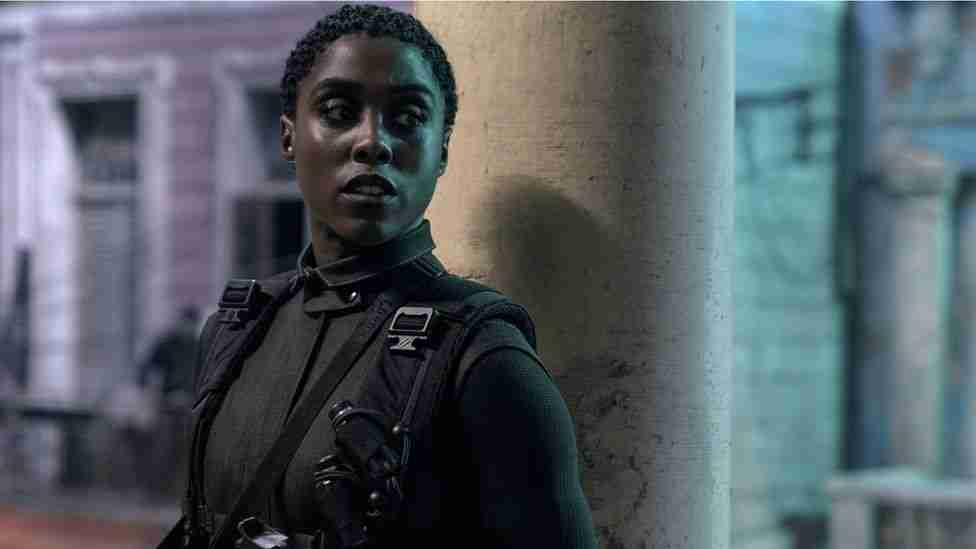 Lets take a look at what parents need to know before letting their kids view No Time To Die.

Language: No Time To Die contains some harsh language with use of profanity. Lookout words include: f*ck (one use), sh*t, a**, hell and the phrase “Jesus Christ.”

Sexual Content/Nudity: The film does have implied sex and partial nudity but no full on nude shots. A female is shown topless but shown from the back. Another character is shown with a plugging neckline and viewers can see side boob.

Violence: The biggest concern for children in the film is the violent content. The film includes explosions, hand to hand combat, guns, shootings, murder, kidnapping of a small child and a villain with a diabolical plot.

No Time To Die has gone woke, in an amazing way. No more are the times that Bond films highlight women as “stupid” damsels in distress or contain the chauvinistic behavior of our favorite spy. At long last, the Bond franchise is making films to appeal to its female audience and the female viewership is here for it!

Much of the previous cast is back for this sequel with the addition of some new faces including Rami Malek. There is something about Malek in a villain role that just works in every possible way. From his protruding eyes to the soft yet evil tone in his voice, Malek not only has the “look” but also delivers a sinister performance as Lyutsifer Safin. Every single scene Malek graces, he commands the stage and mesmorizes audiences.

No Time To Die does exactly what it is expected to do, it delivers a large scale, action-packed film with car chases, immense explosions, astounding stunts and a heartfelt story. The movie was filmed to be viewed in IMAX and I urge audiences to watch it on the big screen if possible. Not only are the action sequences amazing on the big screen but paired with the high quality sound editing, viewers are immediately immersed into the story. Running at almost 3 hours long (2 hours and 45 minutes), the heavy action scenes along with an intriguing plot makes the film fly by. Just when viewers begin to feel a bit of drag, they are quickly pulled back into the story with a perfectly choreographed fight scene or plot twist.

Without giving too much away, the best part of No Time To Die was the end and I don’t mean because it is over. In fact, this author felt a little choked up knowing Craig will not be returning to this role. The heart and humanity Craig has brought to the character has escalated Bond to a new level, if that was even possible. I am not sure his run can be topped, but who ever replaces Daniel Craig has enormous shoes to fill. It will be interesting to see which way they decide to go as the rumors swirling have mentioned that the next Bond could possibly be a female, which could totally work, and is something I think the espionage world is ready for. 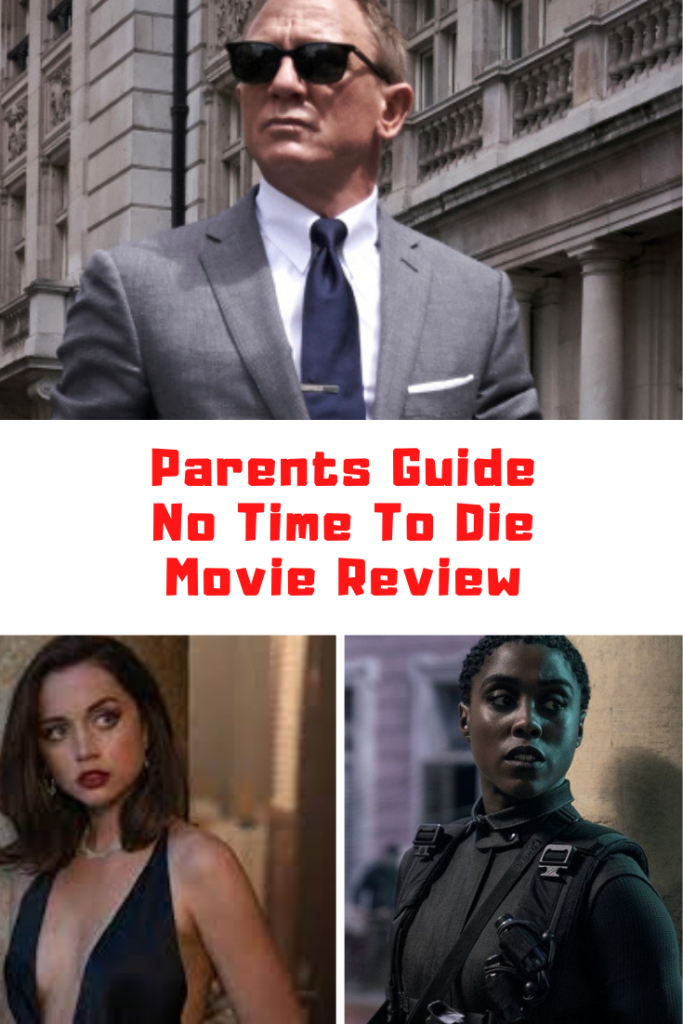