The Addams Family 2 wastes its stellar cast and gorgeous animation with a subpar, boring story. Check out the details in my parents guide movie review. 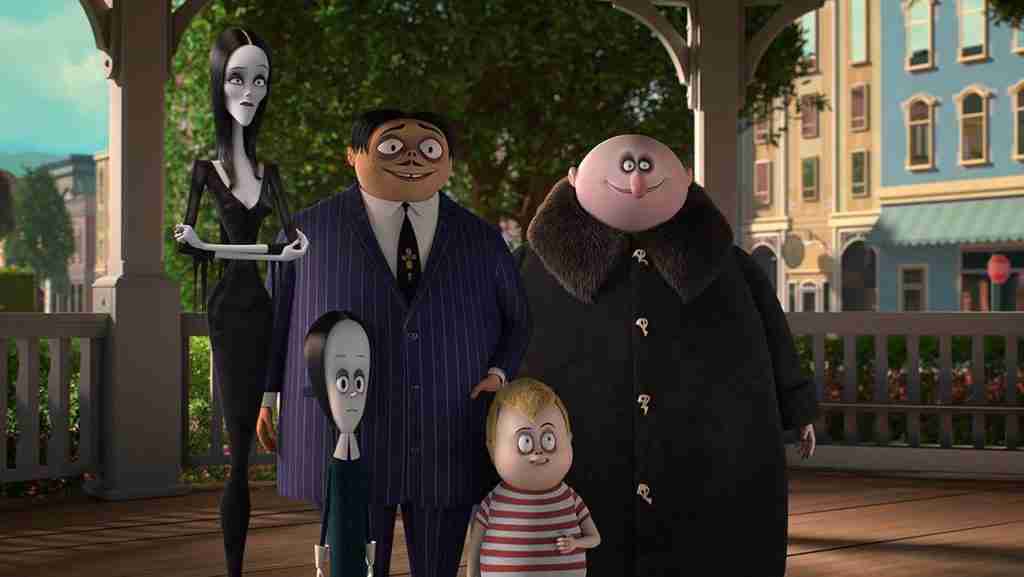 The Addams Family 2 is out TODAY, october 1st. The film is a sequel to the animated 2019 film and comes with an a-list cast including Oscar Isaac as Gomez and Charlize Theron voicing Morticia. While the spooky family movie comes just in time for Halloween season, the film ends up missing the mark and produces a predictably slow film. Check out the details in my parents guide movie review.

Hoping to get closer as a family, Gomez (Oscar Isaac), Morticia (Charlize Theron) and the rest of the Addams clan embark on an adventurous road trip in a hideous and humongous camper. 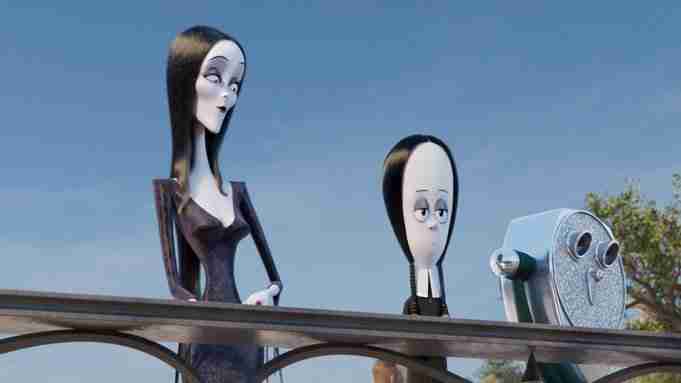 Lets take a look at what parents need to know before letting their kids view The Addams Family 2.

Language: The Addams Family 2 contains very mild language, the harshest words you will come across are “weirdo” and “freak.”

Mature Content: The film contains some scary looking “creatures” which may frighten very small children. Wednesday as usual is forever trying to harm or kill Pugsly, and there is even a scene in which Wednesday has a “Carrie” moment, as in a blood bath school dance. Some characters are being held without their consent and used as subjects to be experimented on.

The Addams Family 2 bring back an amazing, star-studded cast which includes Oscar Isaac, Charlize Theron, Bill Hader and even Snoop Dogg. The entire cast does an excellent job bringing to life their creepy character counterparts. Isaac and Theron specifically had the attitude and charisma to embody their roles in spot-on performances of Morticia and Gomez.

It is a shame that this stellar cast went to waste with a lackluster and boring script. In this sequel, the Addams family takes to the road, which leaves open so many fun interactions but the story really didn’t go anywhere. Instead it took a strange turn with teenage angst and paternity tests. I was waiting for the moment Maury Povich would appear and announce who is the father. Although the film has only a 90 minute run time, it felt much longer and dragged throughout.

The Addams Family 2 is not horrible but it brings nothing new to the table. The jokes are corny and many will go over kids heads as it trys to appeal to the parents in the room, but it ultimately misses the mark.  For a movie where the animation, though beautiful, is substandard compared to other industry heavyweights, and yet another go round of Addams being presented to a younger generation, one would hope the story could match everything else. In the end I found myself mostly bored and just waiting for it to be over. It’s a shame as there was plenty of potential but it just wasn’t fully realized. 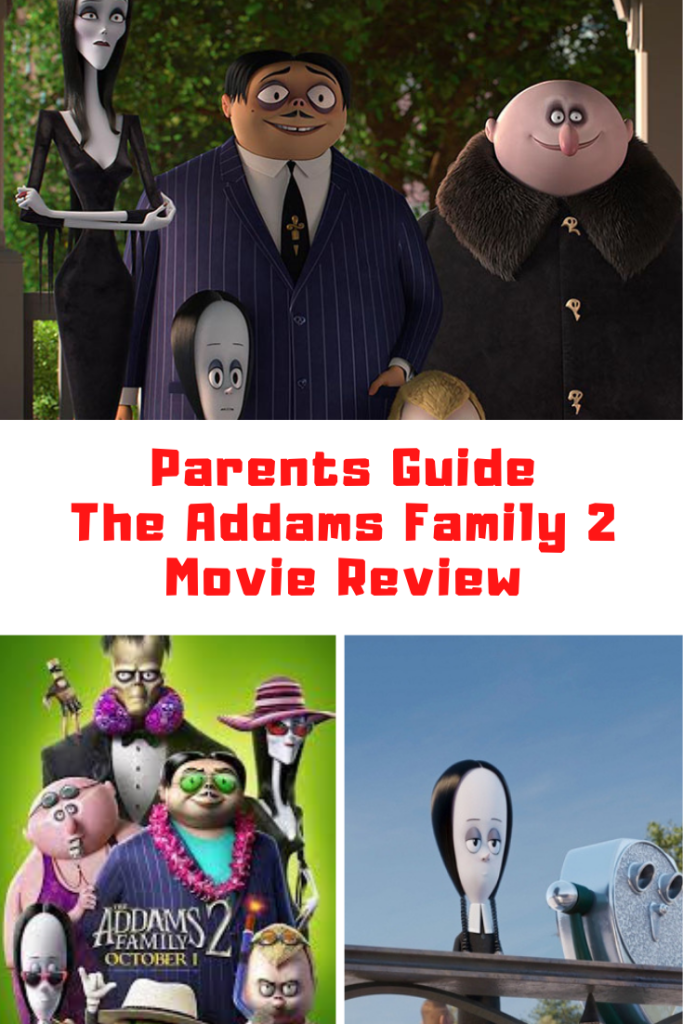