There’s Someone Inside Your House tries to be the next teen horror cult movie but is a butchered mess. Check out the details in my parents guide movie review. 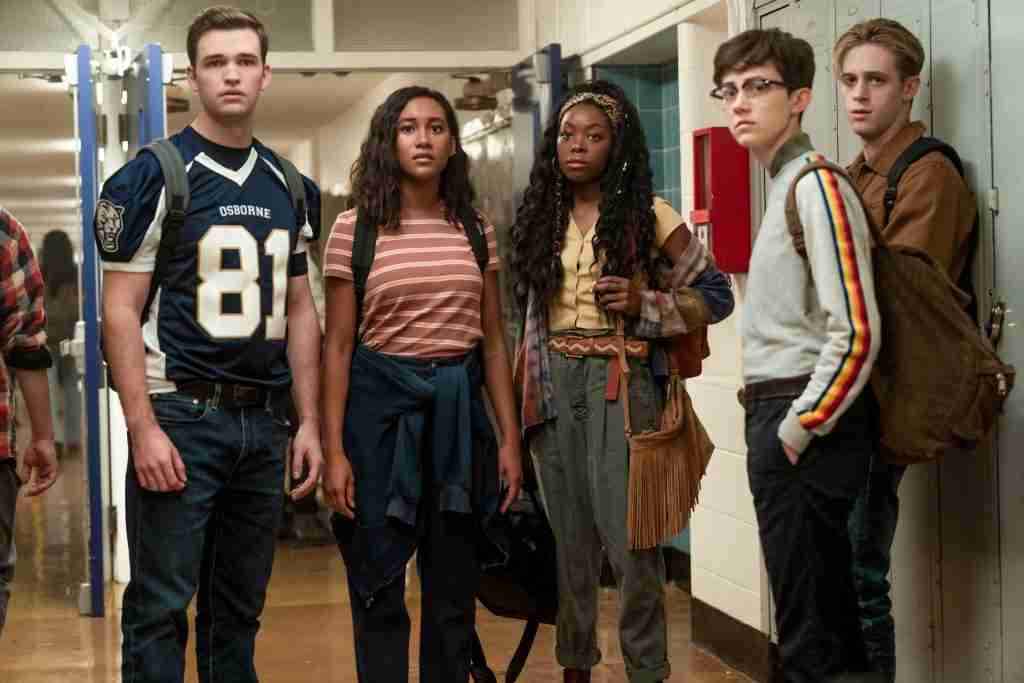 Netflix’s new horror flick There’s Someone Inside Your House dropped on the streaming service this week. This movie comes along just in time for Halloween and tries to be the next teen horror cult film; think of it as a wannabe Scream, but it fails miserably. For those horror genre fans out there, there are watch-worthy moments and ridiculous death scenes, but the plot is predictable and it just gets old after a while. Check out the details in my parents guide movie review.

There’s Someone Inside Your House Movie Quotes

There’s Someone Inside Your House Parents Guide

After moving to live with her grandmother in Hawaii, a teenager must confront her past after fellow students at her school are murdered. 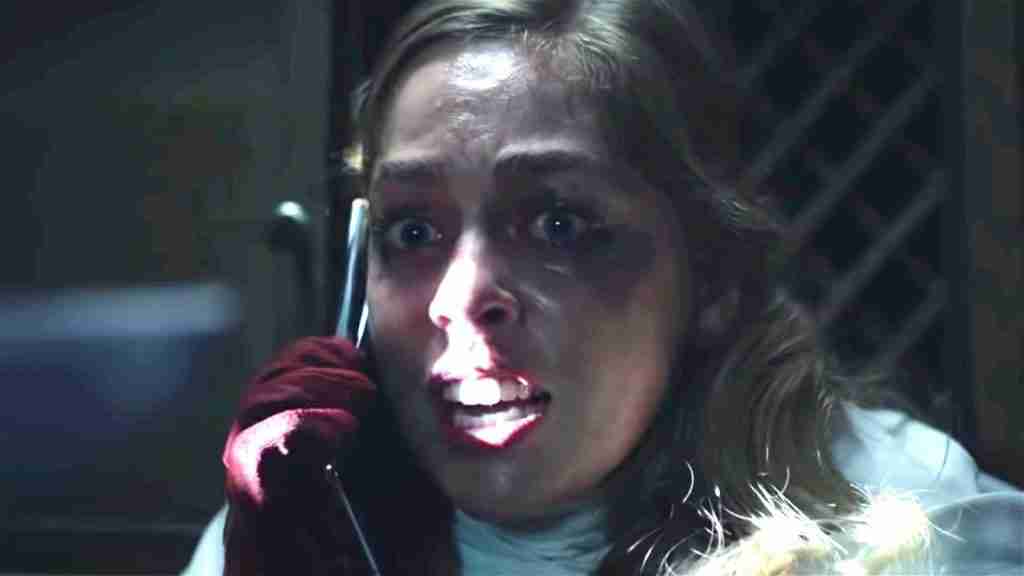 There’s Someone Inside Your House Age Appropriate Parents Guide

Lets take a look at what parents need to know before letting their kids watch There’s Someone Inside Your House.

Mature Content: The biggest thing to look out for in this film, other than the language, is the violent content. This is a typical slasher film and viewers will come across plenty of murder scenes, gore, blood and jump scare murder scenarios. There is one ‘sex’ scene, although no nudity is shown and it just looks like heavy making out, yet sex is implied. There is also drinking and use of drugs, including smoking marijuana and taking painkillers.  There is also a disturbing scene in which a character points an unloaded gun in their mouth and pulls the trigger.

There’s Someone Inside Your House has all the makings of a teen horror film hit. It is set in high school, the cast is filled with troubled teens, there is a crazed murderer on the loose, and the identity is unknown since the killer is always masked. Where the film goes terribly wrong is it doesn’t bring anything new to the table and is highly predictable. All of the films concepts are something we have seen far too often and the killer could be seen coming from a mile away. Sure, the movie tries to confuse viewers with other murderer “options” but it is never believable and seems way too forced.

The cast does a fine job portraying each character they play. Sydney Park is in the starring role as Makani, a Hawaiian transplant with a very dark secret. In fact, each character is hiding a secret they are ashamed to admit and it is this “revelation” which drives the movie. I am all for a dark secret but even this theme felt contrived and forced on the audience early on.

While I am all about inclusion and this cast certainly represents the walks from all life, there felt something amiss. Without giving too much away, the class differences and motives felt stuck in the film in an attempt to be the next culturally appropriate film but only serves as awkward moments. The sentiment is there, sure, but without being able to fully implement it, it comes of smacking of being insincere. That can be something many viewers won’t connect with, and keeps this movie from succeeding to the heights it was reaching for. 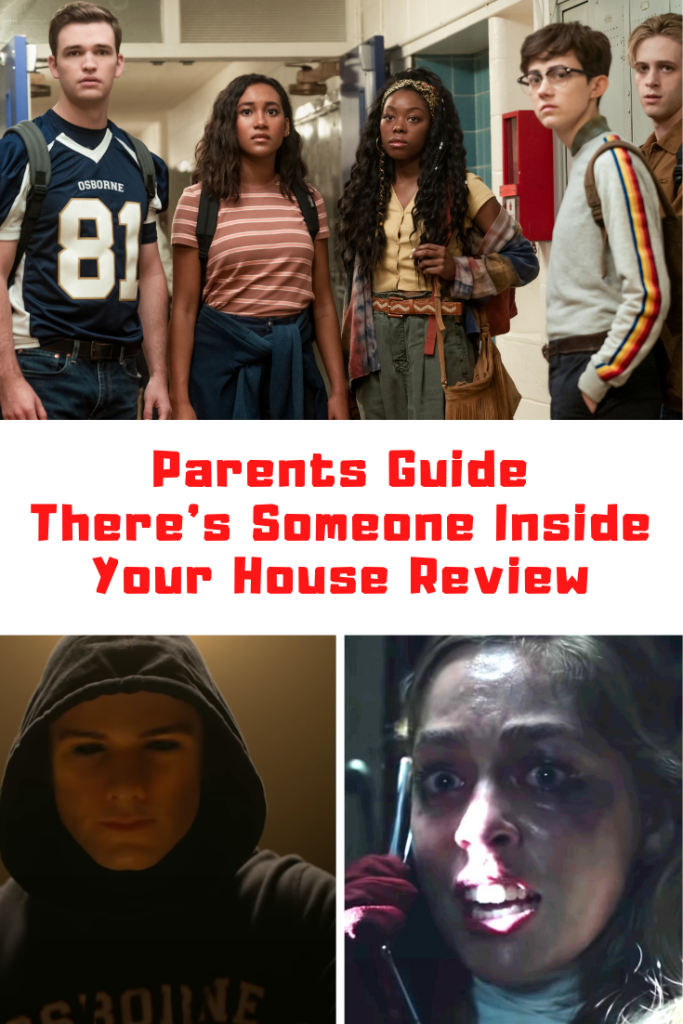