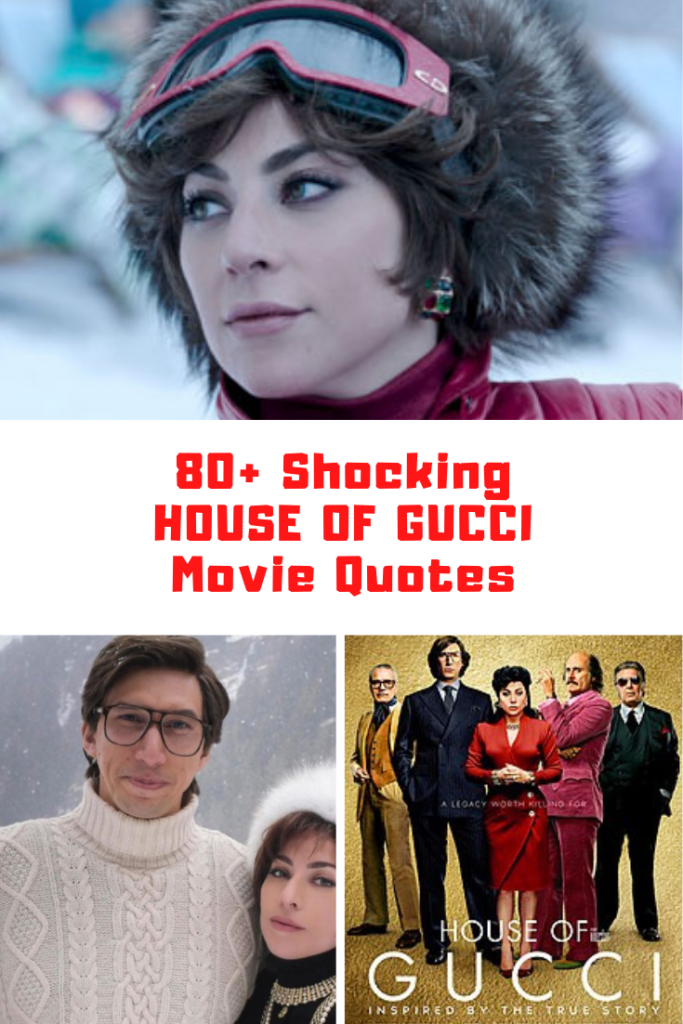 The film House of Gucci will be released in theaters on November 24th. The movie stars Lady Gaga and Adam Driver and follows the dysfunctional lives of the Gucci family. I will have a review of the film coming soon, so make sure to stop back by to check it out. It will be linked down below. In the meantime, I wanted to share a list of some of the best quotes from the film. Check out these 80+ of the best and most shocking House Of Gucci movie quotes.

It was a name that sounded so sweet, so seductive.

The last name was a curse too.

They fought over their owns skins.

I have expensive tastes.

I would’ve noticed if Bianca was friends with Elizabeth Taylor.

The night is young.

You seem too nice to be a lawyer.

I want to see how this story goes.

I didn’t know I was sitting with a movie star.

He turned the saddest moment in my life into something sweet. That is my son. That is my boy.

I think she’s after your money, like they all are.

What i want is to marry her.

These are your ghosts, not mine.

Gucci doesn’t belong on a model, it belongs in a museum.

Your son is a smart lawyer. Mine is an idiot.

You are Gucci. You need to dress the part.

I see a great future coming your way.

Smell that? This is legacy.

This is the happiest I’ve been in my life.

Does an elephant sh*t in the jungle? 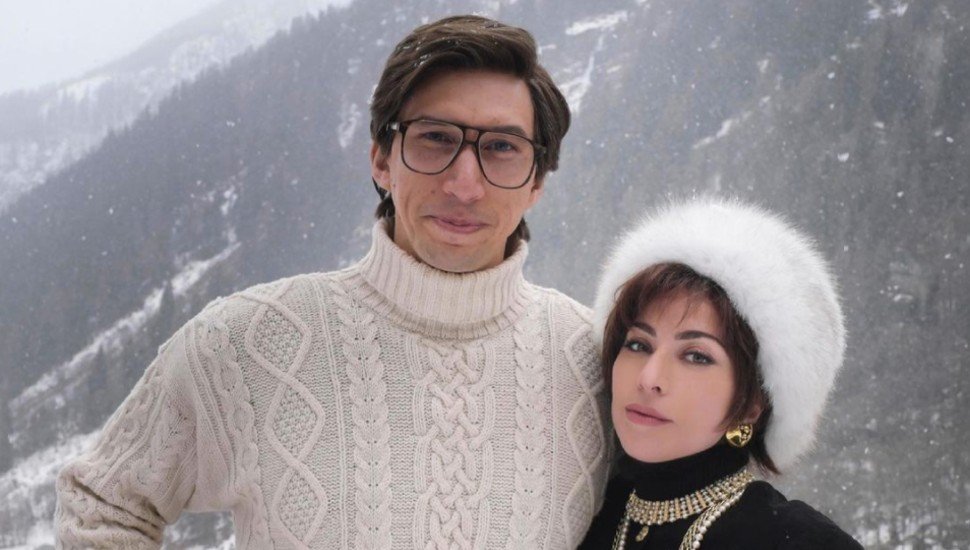 We both know he’s blind in one eye and deaf in the other.

You must not show these to anyone. Keep them hidden.

My dear nephew, you have achieved the triumph of mediocricy.

I don’t need anyone. I’m Paollo, Paollo Gucci and I’m going to start my own line.

My father is ill.

You take care of Gucci now.

I’m glad it wasn’t a boy. We need more women in this family.

Come to New York, join the family. Make him proud.

Someone wants what is yours. Don’t let them take it.

Don’t let the forces around you dictate who youare.

Together, you can conquer the world.

As far as fakes go, they are pretty good.

Quality is for the rich.

This is not a girl’s game.

Gucci is what I say it is.

No designer here is going to work for Gucci.

It’s time to take out the trash.

Gucci is a rare animal. It must be protected.

Sometimes it takes an outsider to see the truth.

A dinosaur posing as a butthole.

My father, he would never allow it. He’s got my little peaches in a tight grip.

Father, son, and House of Gucci.

What game are you playing?

Gucci is a very black hole of undeclared income.

How can I think about my line when my father could be dropping soap?

Don’t even look at me, you lying sack of potatoes.

It’s my name. It’s not even your real name.

We want to buy your shares of Gucci.

She has bigger man balls than you.

I’d rather see Gucci burn than hand it over to you two bastards.

Don’t blame Gucci’s problems on me.

We’re only stronger together.

You really are only one half of Gucci. The sh*t half.

There’s a first time for everything.

Men often have a problem with thinking they are smarter than they are.

I want a partner to buy up the other half that is giving me a headache.

I’m back. We’ll start where I left off. 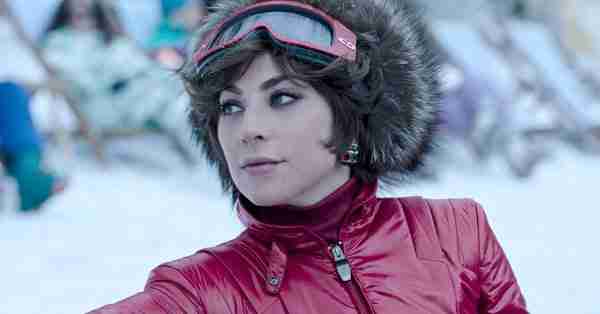 I don’t even have basic cable.

For the first time in my life, I can do whatever I want.

This could be a big mistake.

I’d rather not read my own obituary.

I don’t fear change. I embrace it.

How are you finding your vision?

I have a vocabulary that will allow you to expand.

A story has a beginning and an end, and ours ended a few chapters ago.

I don’t hate you, but I don’t want to spend the rest of my life with you.

I didn’t know I married a monster.

We’ve run out of spells, we need something stronger.

I care about numbers when they are terrible numbers.

You can’t run a business simply on charm and eccentricity.

We want to save the business.

You can call me Seniora Gucci.