AppleTV+ Finch is a post-apocalyptic tale with plenty of heart. Tom Hanks once again proves why he is a Hollywood legend. Check out the details in my parents guide movie review. 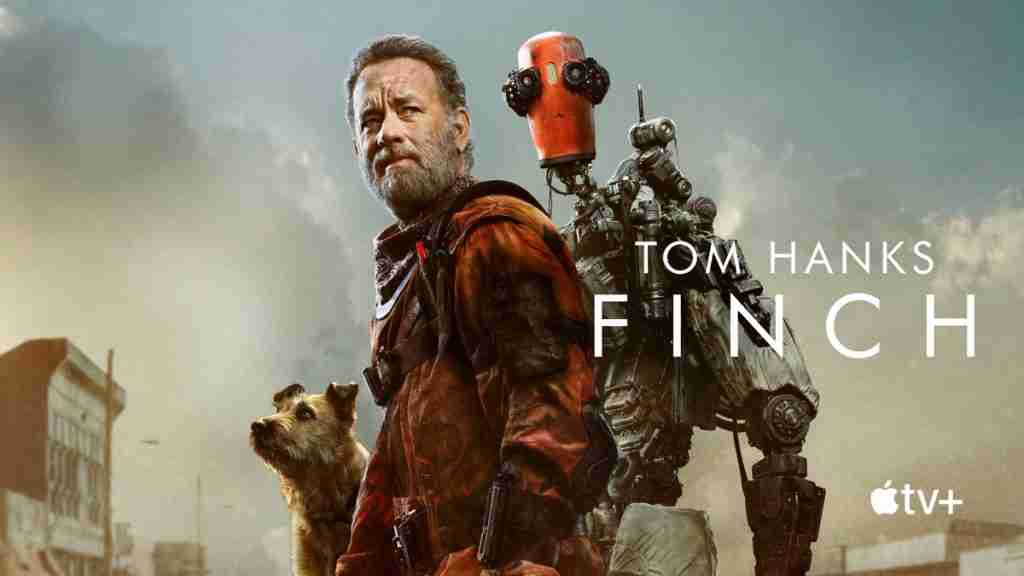 AppleTV+ Finch will be available on the streaming service on Friday, November 5th. The film stars Hollywood legend Tom Hanks as Finch, in a post-apocalyptic world with his dog and the robot he built. While the theme is a bit disturbing, considering it is centered around the extinction of the human race, the story is sweet and heartfelt. Check out the details in my parents guide movie review.

A robot that lives on a post-apocalyptic earth which was built to protect the life of his dying creator’s beloved dog, it learns about love, friendship, and the meaning of human life. 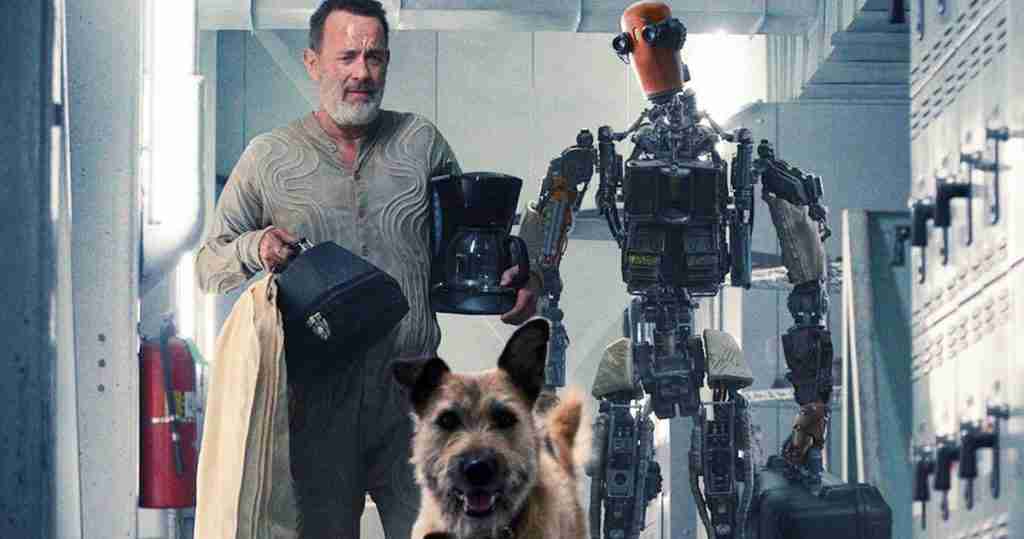 Let’s take a look at what parents need to know before letting their kids watch AppleTV+ Finch.

Language: Finch contains some profanity, but it is used infrequently throughout the film. Lookout words include: sh*t, d*mmit, hell and phrases like “shut up.”

Mature Content: The biggest lookout for parents in this film is the violent content. The story is based on a post-apocalyptic time period, where very few humans have survived due to the Earth’s extreme climate. We did the effects of the climate with massive tornados and the sun burning the skin of living things. There is a disturbing scene which tells the story of a mother and her child being murdered, but nothing graphic is shown. However, the little girl is holding a gun. There is also a scene in which a character is dying and coughing up blood.

The best part about AppleTV+’s Finch is Tom Hanks, who really could touch any project and turn it into gold. His role as Finch may remind viewers of his performance as Chuck Noland in Cast Away. However, instead of a volleyball named Wilson as his best friend, Finch’s companions are made up of a dog and a robot named Jeff voiced by Caleb Landry Jones. And unlike Wilson, Jeff can speak, learn and feel. These conversations between Finch and Jeff are some of the most heartfelt moments of the film, and while the plot is centered around a post-apocalyptic world, Jeff brings a child-like innocence which gives not only Finch, but also the viewers a bit of hope for humanity.

At times, Finch can drag, especially in the first act as the story begins to build and bring viewers up-to-speed with the events surrounding Finch’s dire situation. While the story is centered around a frightening future in a post-apocalyptic time, which can get very dark, Finch doesn’t get too bleak. There are moments in the film when Finch has flashbacks to moments from the dark side of the post-apocalyptic world he is living in, but even those grim moments are quickly turned into lessons.

Finch manages to keep a complex situation simple and doesn’t muddle up the plot with details but instead focuses on the relationships and humanity left in the world. A lot of times, these things are left forgotten by similar movies in the genre, and it really is a shame. So quick to showcase the desolation and ruin of the planet as the “star”, many post-apocalyptic films leave much to the imagination when it comes to the actual reality of those living through it. Finch uses the world more so as a backdrop to imply that although we all go through harrowing events that seem inescapable, one can glean hope amid crisis by seeing what is learned as a result of that situation. For even dauntless in a pre-apocalyptic world, that is all we can hope to achieve from time to time. 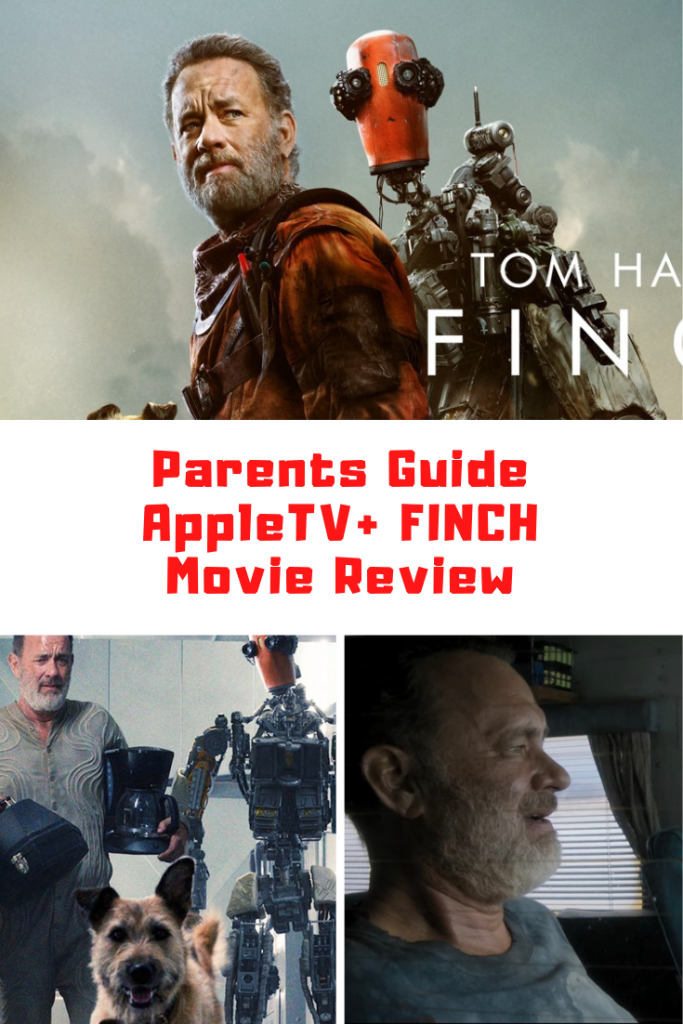