Clifford The Big Red Dog is a fun little escape with a sweet message. Check out the details in my parents guide movie review. 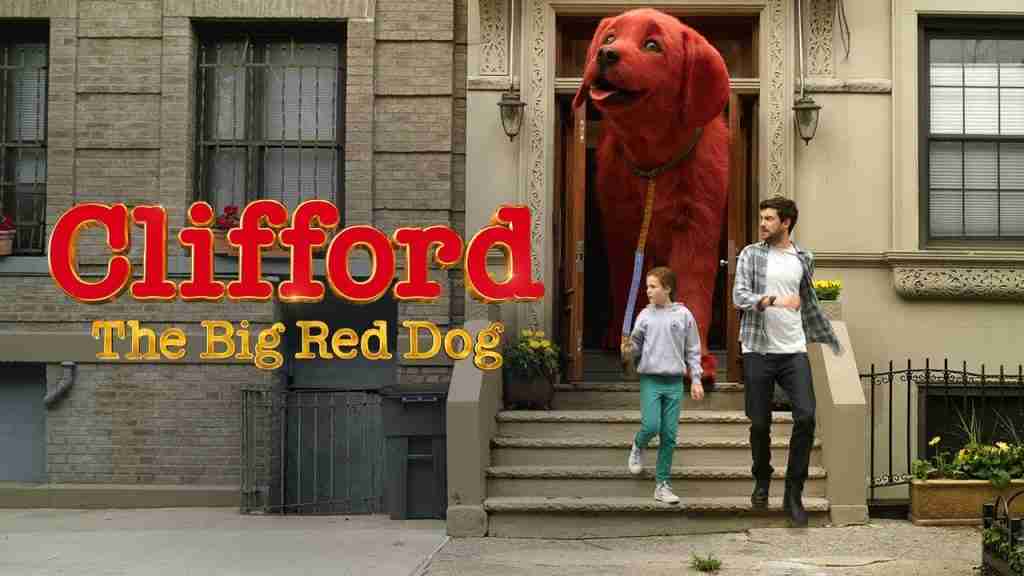 Clifford The Big Red Dog is dropping in theaters, as well as on Paramount+, this Wednesday, November 10th. The beloved big red dog has been entertaining children for years through books and even animated fun onscreen. Well, now kids can enjoy this live action version starring Darby Camp and Jack Whitehall! Check out all the details in this parents guide movie review.

When Emily Elizabeth (Darby Camp) meets a magical animal rescuer who gives her a little red puppy, she never anticipated waking up to find a giant, 10-foot hound in her small New York City apartment. With her single mother away on business, Emily and her fun but impulsive uncle set out on an adventure that takes a bite out of the Big Apple. 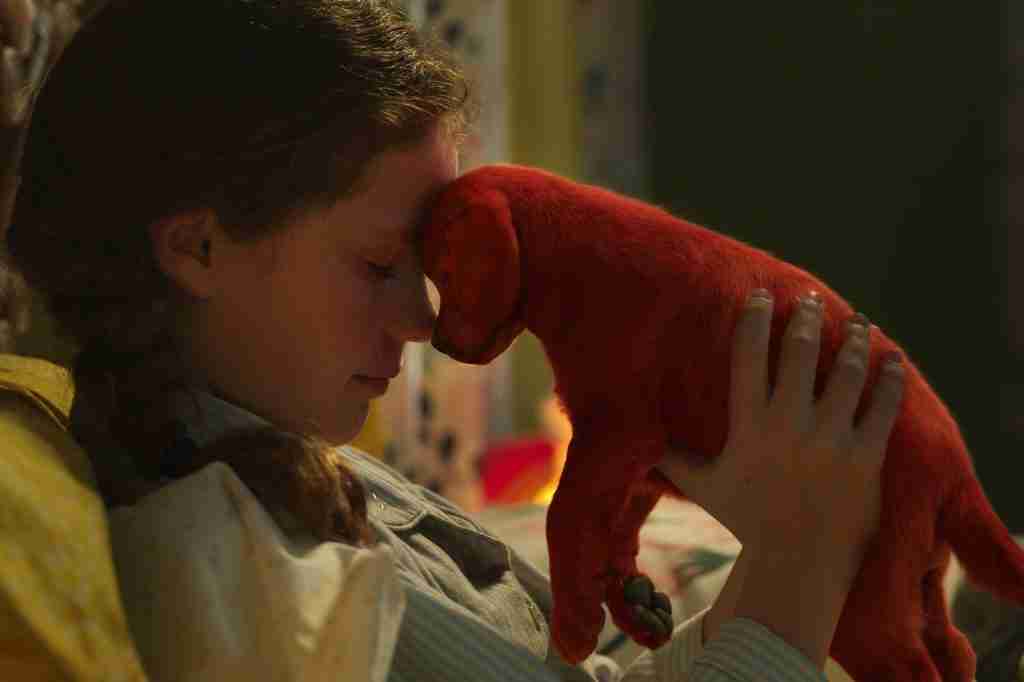 Let’s take a look at what parents need to know before letting their kids watch Clifford The Big Red Dog.

Language: Clifford The Big Red Dog has very mild language, as expected from a film geared towards kids.  The biggest lookouts as far as language include: dumb, freak, sucks, butt cheeks, and phrases like “what the heck,” “oh God,” and “dog gone it.”

Mature Content: The film is pretty safe for kids, although there are a few scenes which parents might object to. There are scenes which put characters into dangerous situations, such as a character almost falling off of a roof, an underage kid driving a car, a break in, setting off smoke bombs and tasering of characters. The girl in the movie gets bullied, which may be a trigger for some kids. There is also some potty humor, dog farts and a dog peeing on people. There is one scene in which they discuss the death of an old man, which can also be triggering for some kids.

Clifford The Big Red Dog is not a perfect film by any means, it has its flaws and plenty of them. However, the children’s film genre it is geared towards will enjoy it if not only for seeing the beloved Scholastic book series come to life on the big screen. And what a big red entrance Clifford makes in the film. Puppets were used to bring the 10 foot dog to the streets of New York City, making the giant size dog look realistic on screen. However, when it came to the color of Clifford’s coat, the creators discussed the numerous shades of red they explored to come up with the design. They may have dropped the ball on this one because even the rose colored glasses couldn’t get past the awful blood-red look the dog possessed.

Clifford The Big Red Dog is graced with a stellar cast of talent. Darby Camp (Big Little Lies) plays Emily Elizabeth and has great chemistry onscreen with Uncle Casey, who is played by Jack Whitehall (Jungle Cruise). They do their best with the script given, but they can only do so much. Whitehall brings the comedy and even nails the American accent, which is interesting considering his co-stars have an English accent, his native tongue, in the film. Along with the two main stars, the movie has an array of talented comedians in cameo roles. John Cleese plays Mr. Bridwell, the animal rescuer. The president and CEO of LyfeGrow is none other than Tony Hale, who we all know as Forky in Toy Story 4, Kenan Thompson is Clifford’s veterinarian, and even In Living Color’s David Alan Grier brings some laughs to the film.

Clifford The Big Red Dog doesn’t try to be more than what it is, entertaining fun for kids to enjoy. My favorite part about the movie is the message of empathy and inclusion it delivers to its targeted audience. While the jokes at times can be hit or miss, this author totally appreciates some good potty humor. The message is sweet and heartwarming. Parents won’t love this one but kids will adore it because who doesn’t love a big red dog who farts? 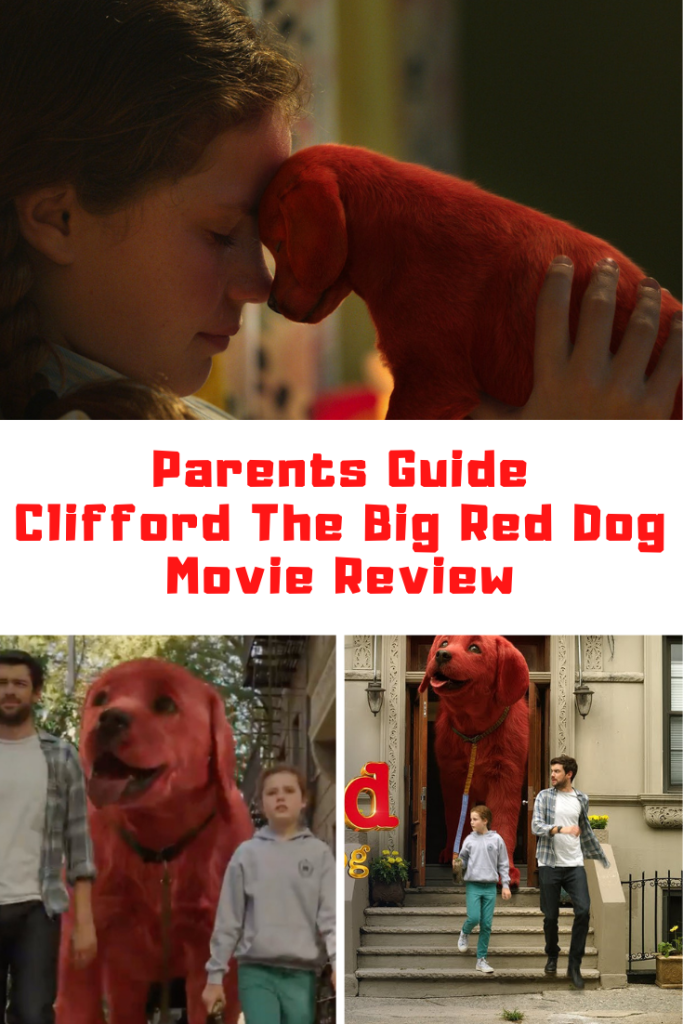