Netflix’s Father Christmas Is Back is a waste of a talented cast. Another holiday film which brings nothing new to the table. Check out the details in my parents guide movie review. 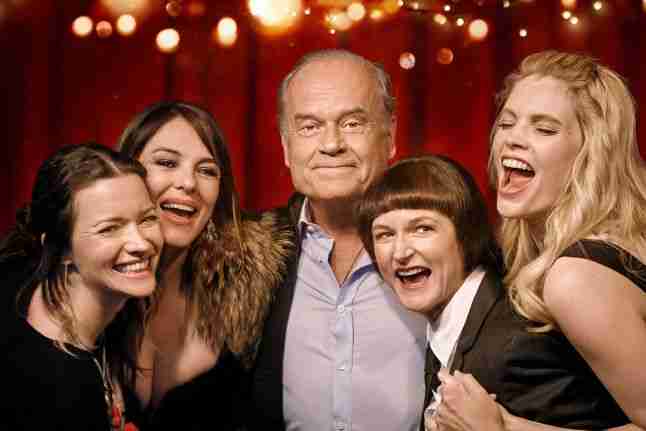 Netflix’s Father Christmas Is Back premiered on the streaming service this past weekend. The film includes a star-studded cast with blasts from the past like Kelsey Grammer, Elizabeth Hurley, and even the legend, John Cleese. Another holiday film in a barrage of holiday movies released this month. Check out the details in my parents guide movie review.

Father Christmas Is Back Movie Quotes

Father Christmas Is Back Parents Guide

This movie centers around four sisters who have reunited for the Christmas holiday in a Yorkshire mansion. Misunderstandings uncover the long-buried secret that tore their family apart so many years ago. 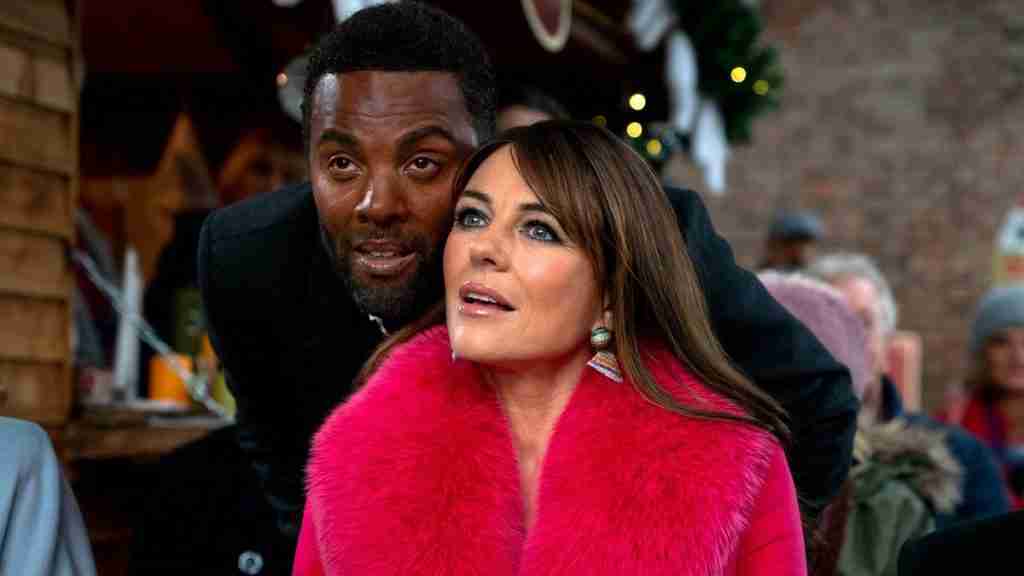 Let’s take a look at what parents need to know before letting their kids watch Father Christmas Is Back.

Mature Content: The film discusses sexual situations, adultery, and implied sex. There is some nudity, with shots of characters in a shower, but nothing graphic is shown on camera. The film contains alcohol consumption and shows a character getting drunk. The theme of the movie discusses the abandonment of children by their father, so this may be triggering for some young ones.

Father Christmas Is Back is a British comedy without the laughs. Admittedly, this author is not a fan of British comedies, so I may be a bit biased, but I just failed to see any humor in it whatsoever. The film included an all-star cast who seemed to sign on to the project for the paycheck, rather than an interesting or entertaining script. Kelsey Grammer plays Father Christmas, a man who left his wife and four daughters years ago and headed to Miami, Florida, where he lost his British accent. While Grammer returns as the prodigal father in this film, the backstory seems rushed and makes his reasoning for reconnecting with his daughters generic and not believable. Elizabeth Hurley plays Joanna, one of the most interesting characters in the film. Joanna enters the movie in a Rolls Royce, clad in high couture and a repellent to children, which makes her story arc one of the most compelling story lines in the movie. Other notable talent includes John Cleese and Caroline Quentin, both having great chemistry together and commanding the screen in scenes they share.

Where Father Christmas Is Back stands out is in highlighting the dysfunction and turbulence families face, particularly during the holiday season. It is just unfortunate the script did not focus more on these issues, instead muddling the storyline with side plots and tiresome characters. As the holiday season approaches, many are anxious for impending festive get-togethers, a film like Father Christmas Is Back is a relatable premise, yet even this could not save this film. 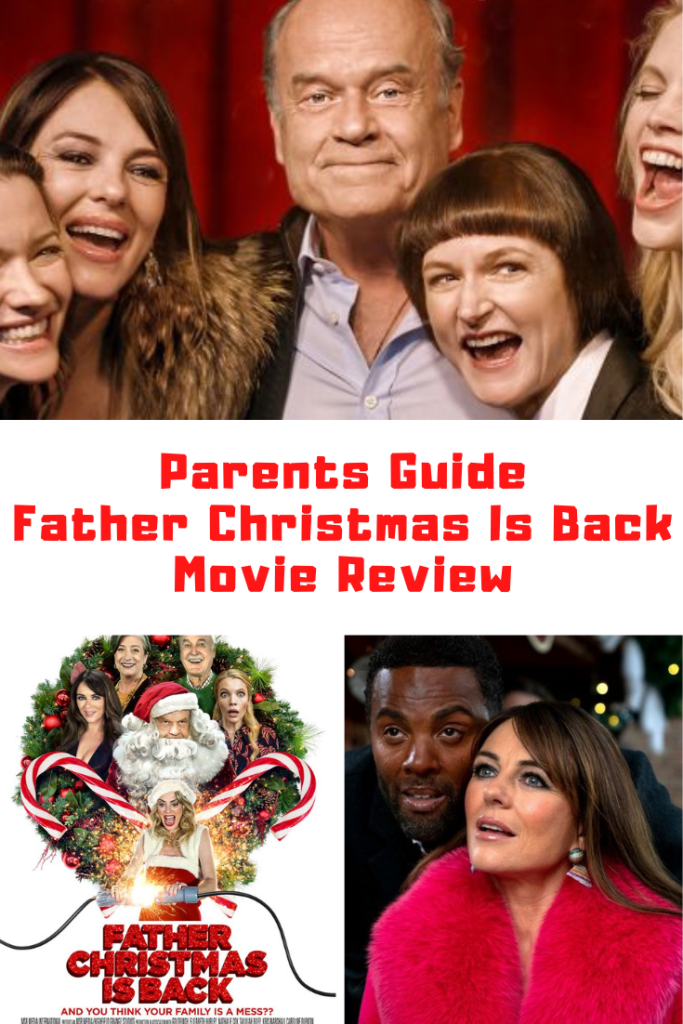