Despite a talented cast, Netflix’s Extinct is a disappointment. Check out the details in my parents guide movie review. 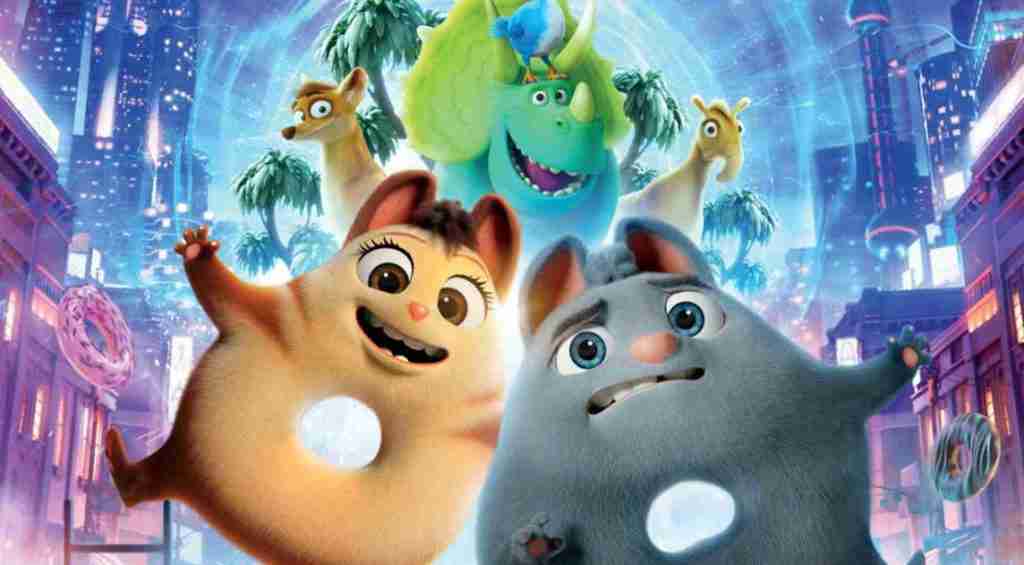 Netflix’s Extinct is now available to view on the streaming service. The film is based on a species at risk of being extinct, hence the name of the film. It stars a talented cast, including Ken Jeong, Adam Devine, and Rachel Bloom. But is this new film worth watching? Check out the details in my parents guide movie review.

In Netflix’s Extinct, two creatures known as Flummels find themselves transported from 1835 to modern day Shanghai. 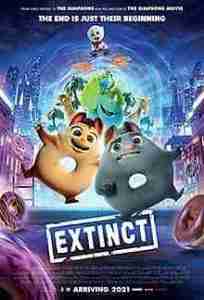 Let’s take a look at what parents need to know before letting their kids watch Netflix’s Extinct.

Language: The biggest lookout as far as language in Extinct is the pun on the word booby. Other lookout words include: idiot, stupid, and phrases like “shut up.”

Mature Content: The film contains elements where characters are put in dangerous situations. There is a villain who wants to rid the world of the existence of “flummels.” There is also a scene where two characters passionately kiss, and another scene where it is implied that two characters drink alcohol from a flask.

With the plethora of animated films released both in theaters and on streaming services, new movies coming to the market need something fresh to stand out amongst the rest. Unfortunately, Netflix’s Extinct brings nothing new or interesting to the table. It is not a bad movie per se, it is just sort of there to put on if you are bored. Although, the story itself may further bore you, I may be ragging on the new animated film a bit too much, but I was just expecting much better as I was immediately drawn in by the first scene, which shows Darwin at work. But what ensued was a total let down.

The film includes a talented cast, which includes Rachel Bloom and Ken Jeong, who are comedy geniuses in their own right, but unfortunately, they do not have much to work with as far as the script goes. The jokes fall flat and the story line takes a strange turn, which includes time travel. We are also given a brand new species to adore, and while their shape makes for a multitude of puns, did they really have to be donut shaped?

Other than a perceived payday, it’s hard to make sense of how or why this movie was ever greenlit. Did these actors need the checks that badly, or were they roped into the project before they knew about the end result? Are there not enough wannabe animated movies trying to be the next big franchise? Regardless of the truth to any of the questions, it remains clear that Extinct should only be put on to pacify children into being good, and even then, don’t be surprised if they ask you to change the channel. 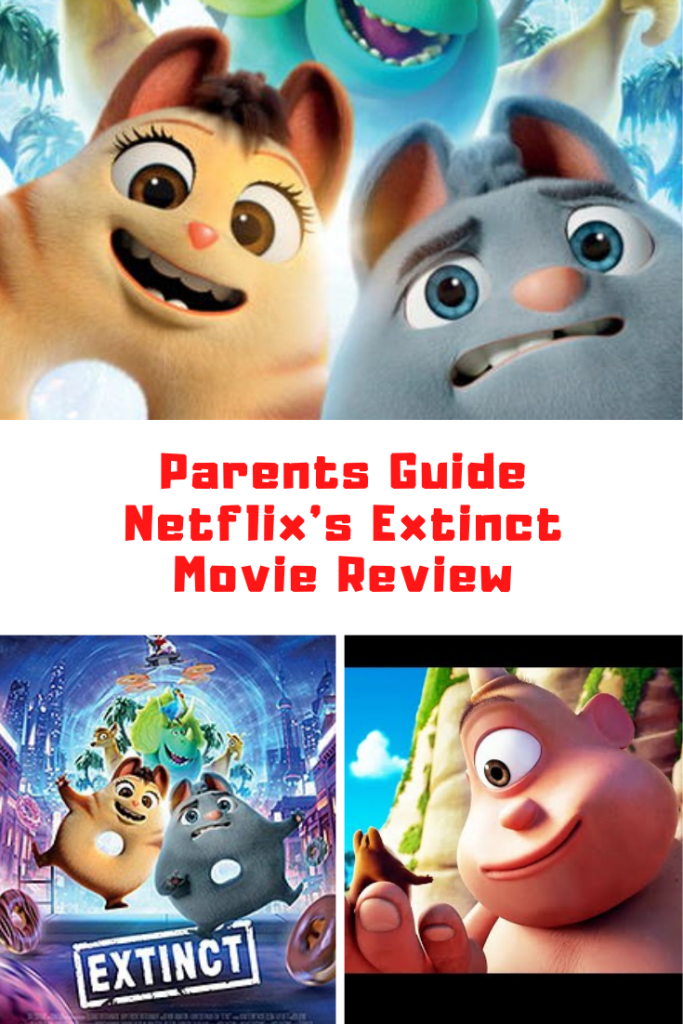