Love Hard is not a traditional holiday film, but its authenticity will have audiences loving it…. hard. Check out the details in my parents guide movie review.

Netflix’s Love Hard dropped on the streaming service this past Friday, November 5th. While Netflix doesn’t lack romantic comedies, especially ones which are themed for the holiday season, Love Hard (the title is a play on the films Love, Actually and Die Hard) has an authentic charm which makes it stand out among the rest. Check out the details in my parents guide movie review.

After meeting her perfect match on a dating app, an L.A. writer learns she’s been catfished after she flies 3,000 miles to surprise him for Christmas. 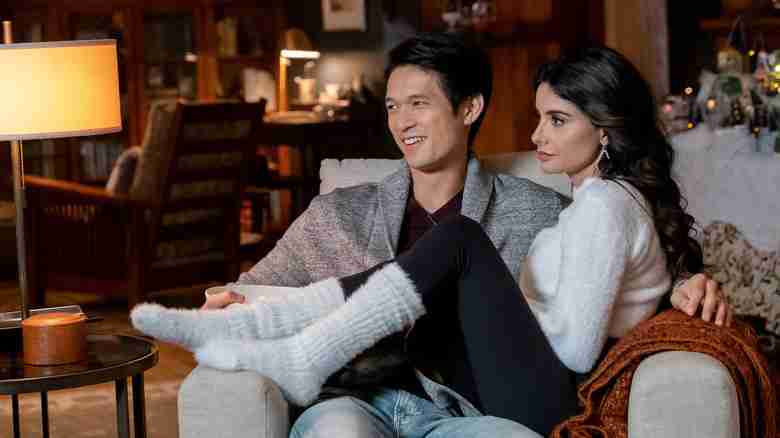 Let’s take a look at what parents need to know before letting their kids watch Love Hard.

Mature Content: The film contains some content which may be inappropriate for kids to view. The plot is centered around an internet love match, when one of the matches was catfishing the other. There are scenes which show characters consuming alcohol and partaking in illegal drugs (smoking marijuana). While there are no nudity or sex scenes, the dialogue contains discussions about sex, including: d*ck pics, orgasms, mentions of being amazing in bed, and discussing the size of a penis.

Netflix’s Love Hard is totally predictable, but don’t let that keep you from watching this enjoyable romantic holiday comedy. And while many may expect a predictable storybook ending, director Hernan Jimenez and writers Daniel Mackey and Rebecca Ewing instead deliver a story focused more on the genuineness of character development and a meaningful message. It brings modernization to blooming relationships, even referencing the “swipe up” we have all heard used by those looking for a match on Tinder, and even the term d*ck pic.

The Asian representation in Love Hard is something to be appreciated. While many of the characters were indeed Asian, this aspect was not the focus of the film or even mentioned. Instead, the characters had their own identities outside of their race. The dad was just a regular guy who loved Christmas and his family. And when certain revalations were eventually revealed, he did not blow up at his son, but instead loved and supported him.

The chemistry between the two lead actors, Jimmy O. Yang and Nina Dobrev is not something to write home about, but indeed worked in this film. It worked because the premise of being catfished put the two at odds with each other from the first meeting, and while the relationship they forged online was honest, the package wasn’t correct upon delivery, and the lie was hard to overcome. Their awkwardness onscreen, whether intentional or not, worked as a result, and in my opinion, made for a more realistic representation. I wished there was a bit more comedy, especially with Yang in the film, but the few laughs didn’t do enough to balance out the sweetness.  Still Love Hard is a Christmas movie, and being sweet has always worked well thus far. 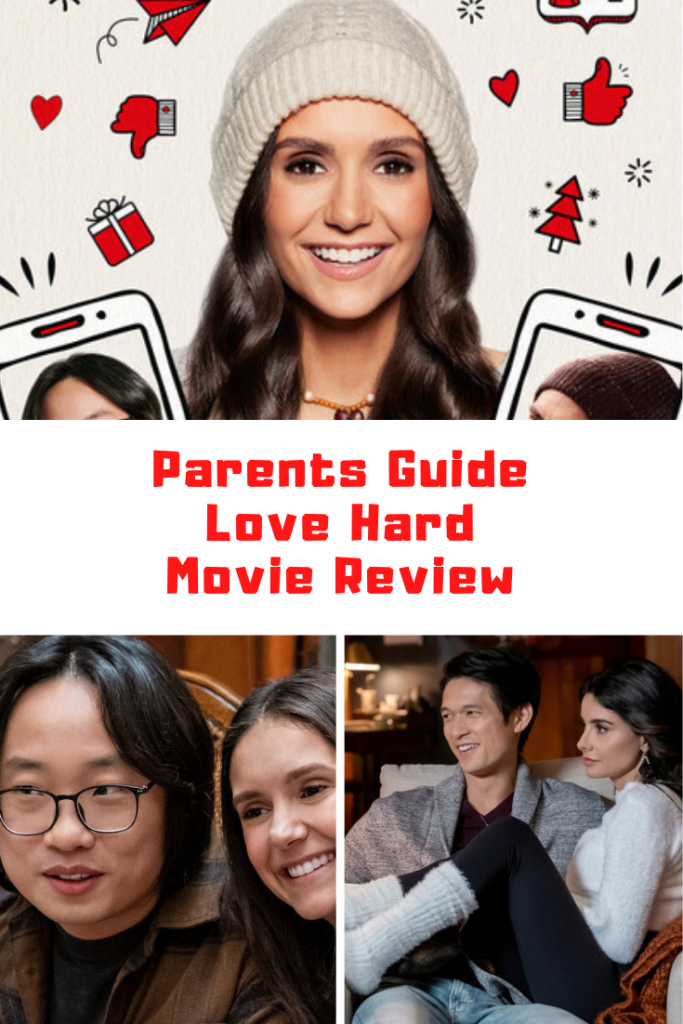