Netflix’s True Story isn’t perfect, but the pairing of Snipes and Hart is pure perfection. Check out the details in my parents guide review. 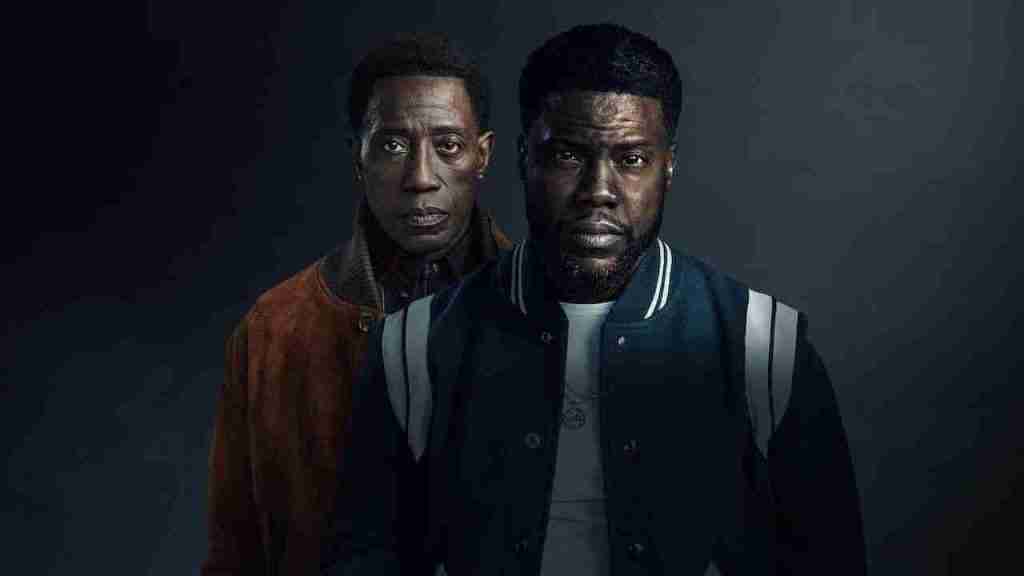 Netflix’s True Story series is now available to watch on the streaming service. The seven-episode series stars Kevin Hart and Wesley Snipes, who play brothers on the show. Hart is a successful comic, which isn’t much of a stretch for him, and Snipes plays his screwed up older brother. The duo may possibly be the best onscreening pairing to date, but is the series worth watching? Check out the details in my parents guide review.

During a tour stop in his hometown of Philadelphia, one of the world’s most famous comedians is forced to answer the question of how far he’ll go to protect what he has. 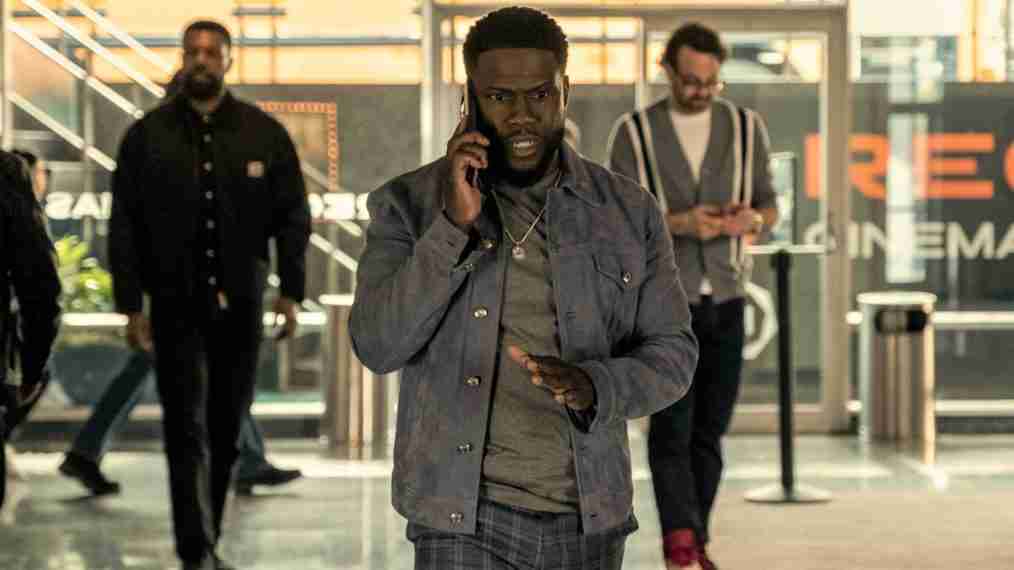 Let’s take a look at what parents need to know before letting their kids watch Netflix’s True Story.

Violence: The film contains many violent scenes and murders. One particularly graphic scene shows a character strangling another with a cord until he is deceased. There are scenes which show characters disposing of dead bodies, carrying guns, and plotting murder.

Drugs/Alcohol: The series contains characters consuming alcohol, using drugs, and there is even a death by drug overdose.

The best thing about Netflix’s True Story is the pairing of Kevin Hart, who plays a comedian named Kid, and Wesley Snipes, who plays his screwed-up brother, Carlton. The duo may just be the best onscreen pairing we have seen in years, and their chemistry together is contagious. Hart, who is a comedy legend of his time, spreads his wings in this more serious role and proves he is more than the funny guy onscreen, but a talented, versatile actor. The role wasn’t too much of a stretch for Snipes, who we have seen dominate playing these rugged bad guys, and he has certainly proved he still has “it.” The two are very natural together onscreen, and the sibling rivalry relationship feels authentic. One minute they are cracking jokes and showing love for one another, and the next minute they are bashing each other’s faces in. It’s just your normal family get-together, am I right?

The series isn’t perfect, there are lots of events which aren’t realistic, and predictable moments. However, the twists and turns are nonstop and viewers are constantly on the edge of their seats rooting for a good outcome for the brothers. There is never a dull moment in Netflix’s True Story, from the very first episode the excitement begins, and just when one “situation” is cleared up, another situation ensues. Audiences may be surprised just how hardcore the series goes, especially considering that comedian Hart stars in it. It definitely doesn’t pull any punches. Viewers do receive a few laughs in the first episode, there is a hilarious moment when a white fan of Kid uses the n-word, however, he argues it is okay to use since he ended it with an “a” instead of a “er.” But the overall tone of the series is very serious.

Netflix’s True Story is definitely an enjoyable watch and gripping from beginning to end. With a slew of holiday movies and shows debuting as of late, it is refreshing to get one such as this. Who knew that Snipes and Hart were exactly what we needed this month? 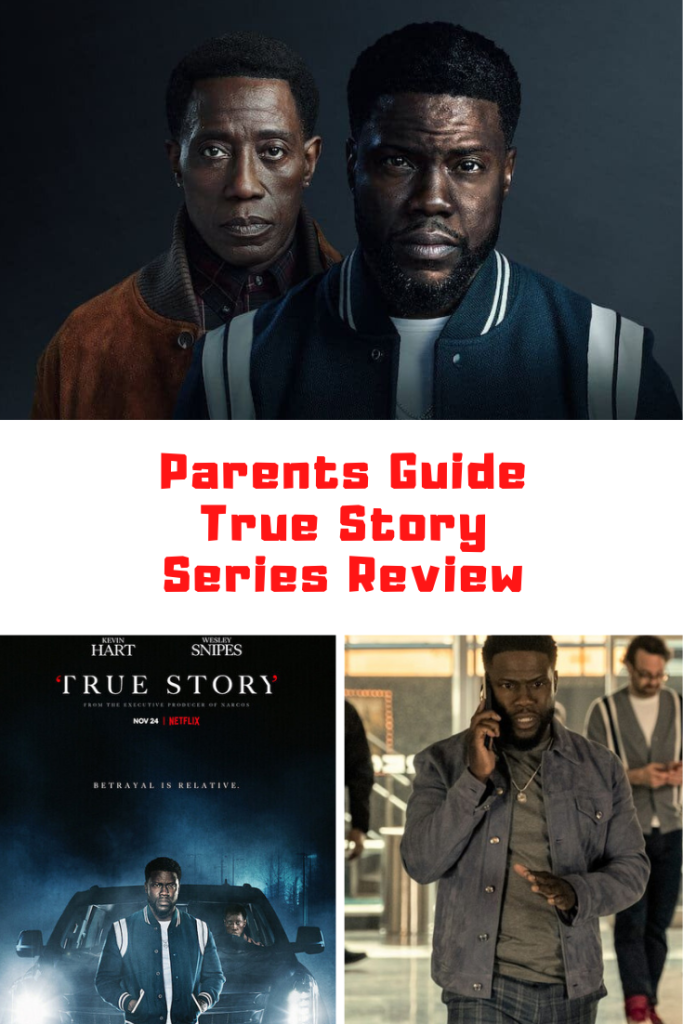