Red Notice doesn’t bring anything new to this heist film, yet the ride is enjoyable nonetheless. Checkout the details in my parents guide movie review. 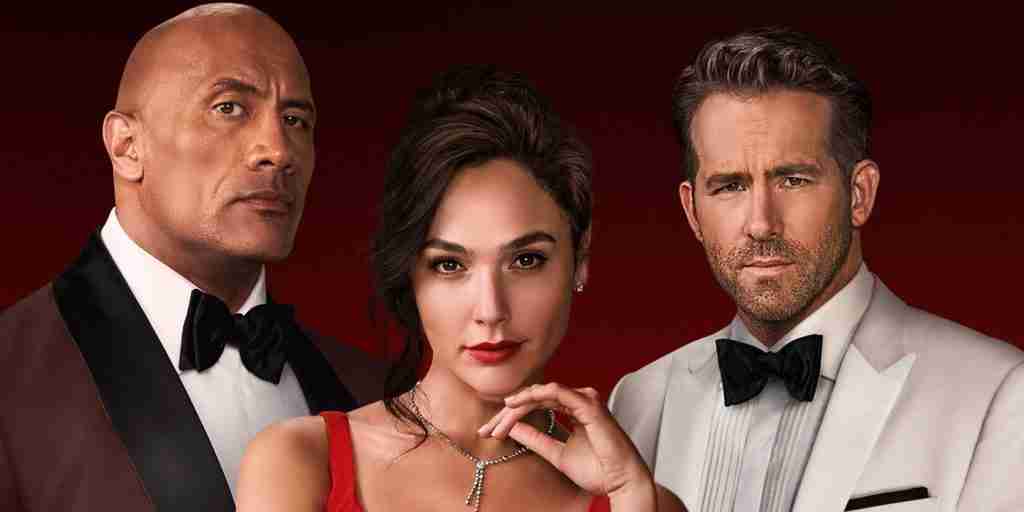 Red Notice is hitting theaters tomorrow, Friday, November 4th, and coming to Netflix on November 12th. The film stars Ryan Reynolds, Dwayne “The Rock” Johnson and the gorgeous Gal Gadot in this fun, action-packed, heist flick.  While the film isn’t perfect, and predictable at times, it is an enjoyable ride nonetheless. Check out the details in my parents guide movie review.

In the world of international crime, an Interpol agent attempts to hunt down and capture the world’s most wanted art thief.

Let’s take a look at what parents need to know before letting their kids watch Red Notice.

Language: Red Notice contains harsh language with profanity used throughout. Lookout words include: 1 use of f*ck, sh*t, b*tch, a**h*le, son of a b*tch, d*ckhead, d*mn, and phrases such as “piss off.”

Mature Content: The other biggest lookout for parents, other than the language in the film, is the violence the movie contains. Hand-to-hand combat, guns, shootouts, explosions, strangulation, and torture of captives are among the violent scenes. One scene includes torture used on a captive, giving electrical shocks to the gentials. There is also a shower scene in prison where the characters are not wearing clothes, but no nudity is shown.

Red Notice is a quality modern action flick. Dwayne “The Rock” Johnson is at his beefiest in quite a moment, playing FBI agent John Hartley, while Ryan Reynolds as art thief Nolan Booth, is at peak performance with his trademark witty comments. I wouldn’t really call it banter, as that requires intelligent and jocular repartee. Instead, we get a one-sided affair with Reynolds throwing out all the lines and Johnson taking them flush on the neck. Being no stranger to the genre, the two work well together and keep the audience entertained with a pleasing blend of action and comedy. Gal Godot shimmers onscreen as a mysterious rival art thief known as The Bishop. She is more than a match for both leading men and goes toe to toe with them in multiple ways as she rounds out the main cast.

The plot is a bit lacking in the substance department and offers nothing really new in the way of heist movies, which seem to be having a moment these days with recent genre additions such as Netflix’s Army of Thieves. Regardless, they are usually engaging for the viewers as they wait to see how everything unfolds. Red Notice attempts to diversify itself from the pack by adding an Indian Jones-esque element to the caper with its historical treasure and world-hopping locales. Perhaps it’s attempting to get a head start on upcoming films like the long-awaited fifth Indiana Jones film and the video game-inspired Uncharted.

Subtle clues throughout the film invite clever audiences to imbibe several twists. Whether or not your hunch is correct will be revealed in due juncture as the movie courses on through its two-hour runtime. Red Notice never seems to drag even at its slowest moments, which should be a hallmark for action movies, and that time seems to move fairly quick. In the end, you won’t feel cheated; in fact, you may find yourself waiting anxiously for the sequel. 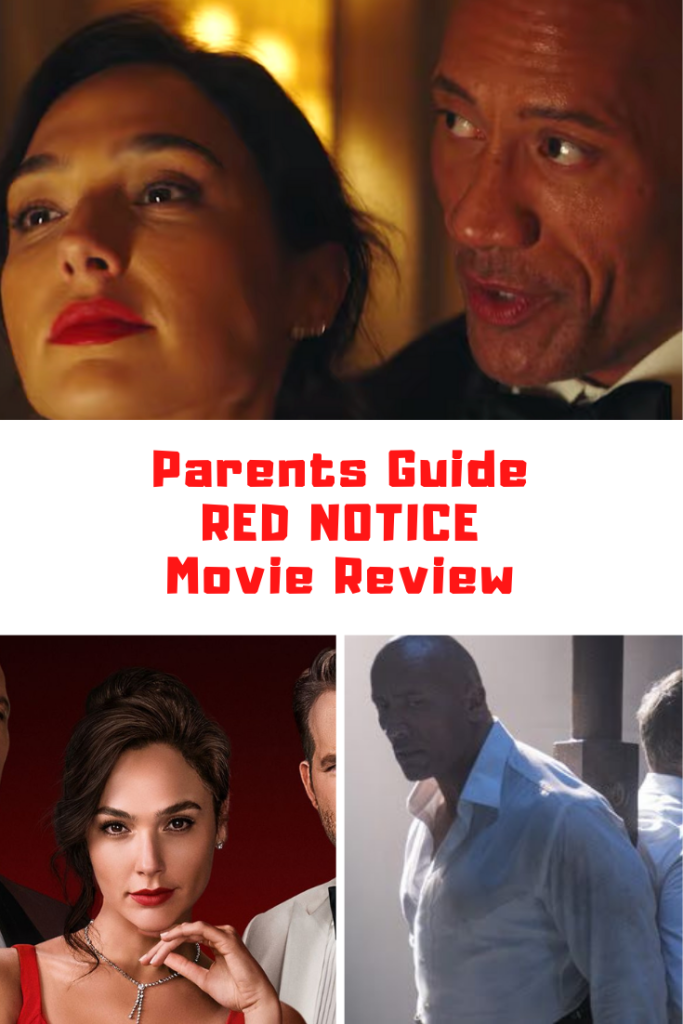