The Harder They Fall is a solid western flick with a star-studded cast that dominates the screen. Check out the details in my parents guide movie review. 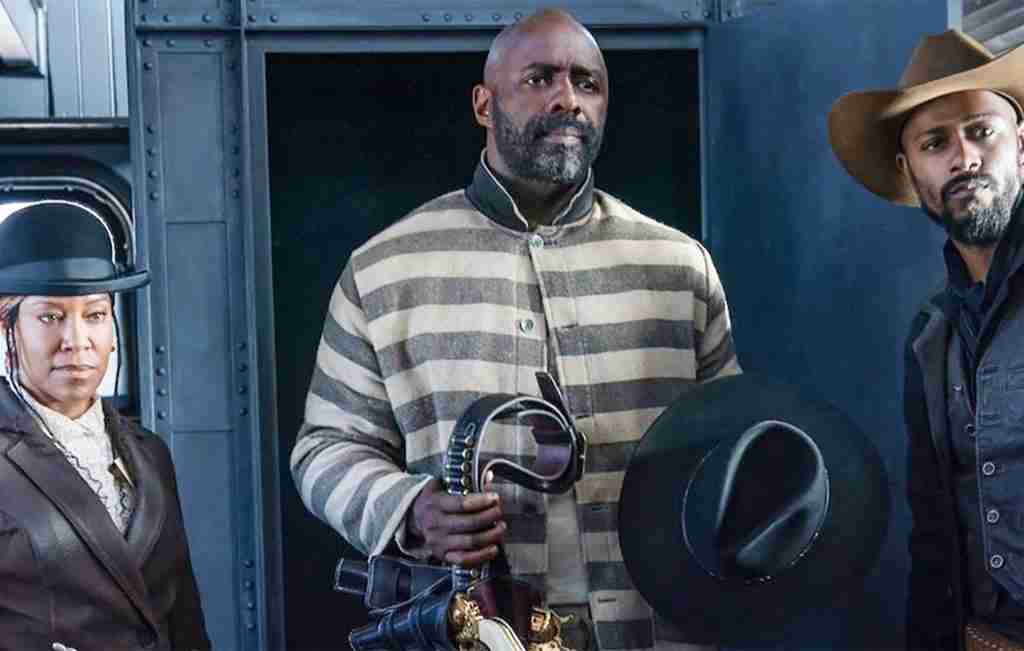 The Harder They Fall dropped on Netflix today, after having been shown in theaters since October 22nd. This film not only features a star-studded cast set in the Wild West, but it also features an all-black cast. With Idris Elba and Regina King at the helm, this film brings some serious action and jaw-dropping moments. Check out the details in my parents guide movie review.

The Harder They Fall Quotes

The Harder They Fall Parents Guide

When an outlaw discovers his enemy is being released from prison, he reunites his gang to seek revenge. 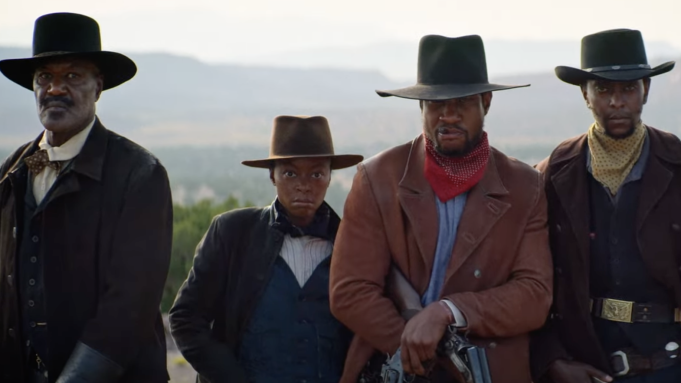 Let’s take a look at what parents need to know before letting their kids watch The Harder They Fall.

Language: The Harder They Fall contains extremely harsh language with profanity used throughout. Lookout words include: f*ck, mother f*cker, b*tch, a**, sh*t, g-d d*mn and more. The N-word is heard in one of the songs in the film.

Mature Content: Other than the language, the other biggest lookout in this film is the violent content. The film contains guns, shoot outs, murders, death, dead bodies, and characters tied up and tortured. There is a scene which shows a wife being murdered in front of her husband and son. There is another graphic, distubing scene which shows a man being beaten until his teeth come out.

The Harder They Fall has a very Quentin Tarantino-esque vibe, in that western movie sort of way. Except, what has this western film standing out against the rest is its all black cast. The western film genre has been white-washed throughout the decades, so it is a welcome treat to not only see this all black cast but also some historical figures making their way into the film. Director Jeymes Samuel plays loose with the accuracy of events, but the film contains characters such as Stagecoach Mary, who may ring a bell as the first African-American female star-route mail carrier in the United States.

The entire cast gave stellar performances and each was given a chance to shine. Idris Elba plays the villain, Rufus Buck, with a quiet ferocity that will send chills down your spine. Jonathan Majors, best known for his role in Lovecraft Country, is out for revenge after his mother was murdered before his eyes as a young boy. And Regina King and Zazie Beetz are a couple of badass females who demand viewers’ attention when onscreen.

The Harder They Fall includes a modern touch as far as the soundtrack and score. Which may come as no surprise, considering Jay-Z produced the film and is a contributor to the music in it. My biggest complaint was the length of the film, which runs over 2 hours and 20 minutes long. This wouldn’t have been so much of a problem, but the fact that the character development was lacking, one would think that the filmmakers would have utilized some of this time to develop the characters more.

Where The Harder They Fall excels is in the not stop bloody shoot outs and action sequences. While most western flicks are no stranger to such action, and is expected by audiences, they really push the envelope in this department.  Still, I woud have preferred amore balanced approach with a healthy blend of character development, story, and action.  This to me would have made this movie one for the ages, still it remains a good movie worthy of a watch. 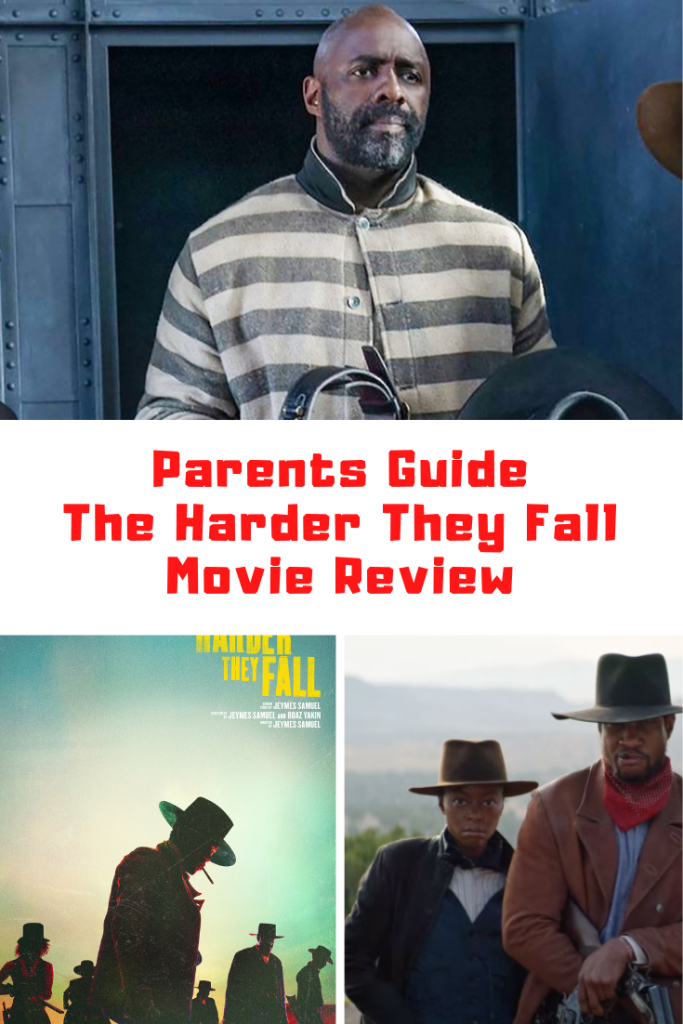