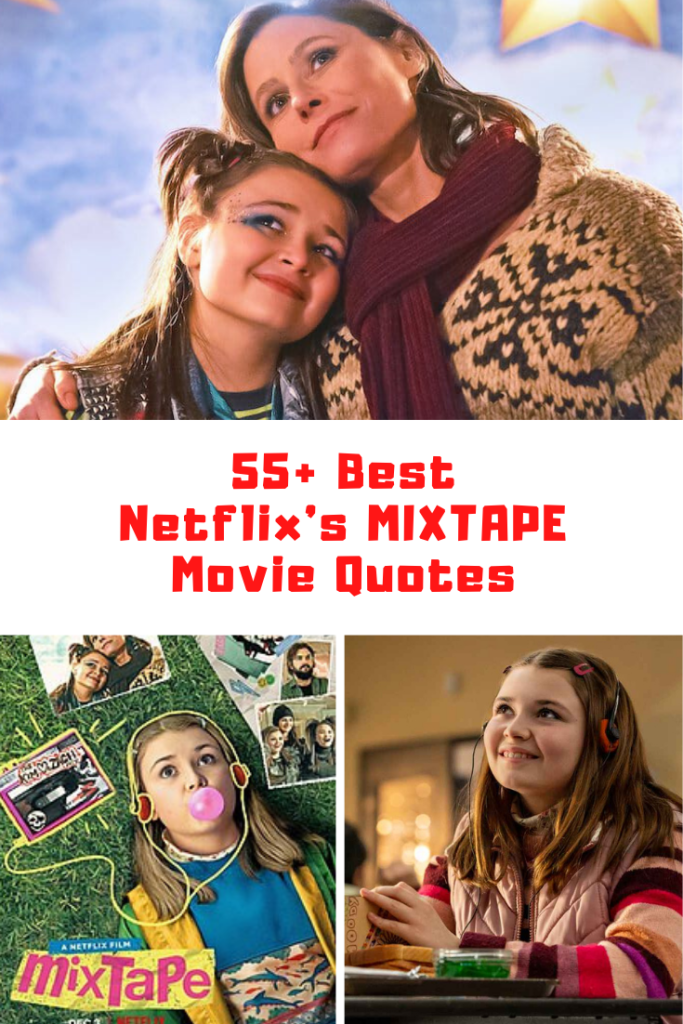 Netflix’s Mixtape drops on the streaming service on Friday, December 3rd. I will have a review of the movie coming soon, so make sure to stop back by to check it out. It will be linked down below. In the meantime, I wanted to share a list of some of the best quotes from the film. Check out this list of 55+ of the best Netflix Mixtape movie quotes.

Mom, dad, I wish you were here right now.

I bet the world would be better if people shot fireworks every night.

Poems are just weird ideas people forget to keep to themselves.

Time waits for no one.

You can’t spell poetry without “try.”

That basement isn’t going to turn itself into a bunker.

You can’t just pop back into the ’80s and pick a tape up there.

Anti pretty much everything, including you.

When she was little, she wanted to be a Solid Gold dancer.

It’s supposed to be soft rock. Make it soft.

Your lunch money isn’t going to buy anything in this store.

The last thing people want to see when they walk into a hip establishment like this is Punky Brewster.

No one really talks to me. 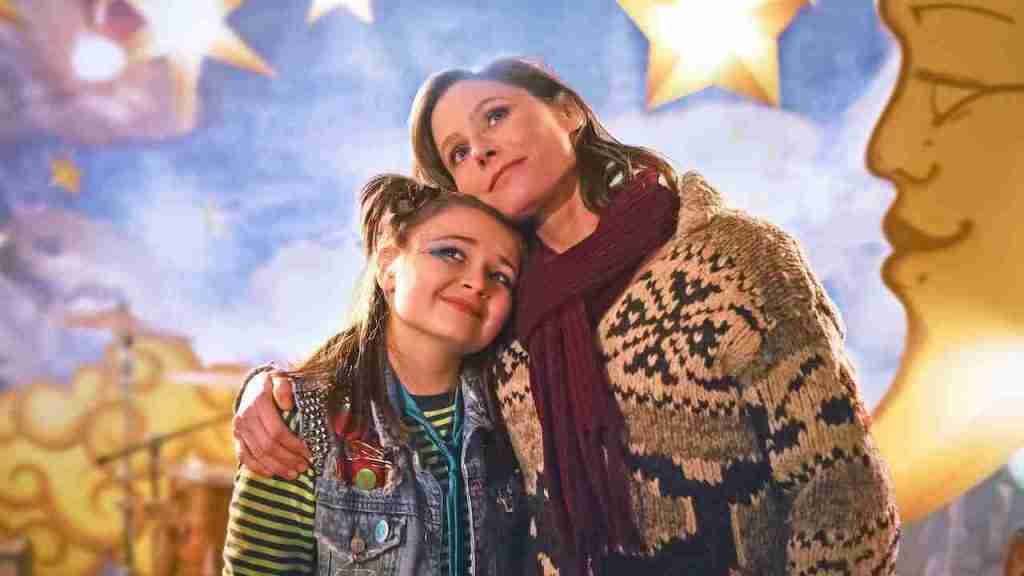 Animals wearing people’s clothes is pretty much my favorite thing in the whole world.

I’m Ellen. I have a 3.87 GPA, all my shots, and parents who’d never let me watch junk television.

My grandparents lived through war and famine, so I’m not allowed to complain about my homework.

My dad actually hopes that everything goes haywire and that our debt gets erased.

It’s called “babies having babies.” I saw it on Maury.

A message from your parents.

I know she loved them, but maybe she blamed them for messing up their lives.

It’s this new thing called Napster. All the songs are free.

He sounds kind of like my uncle who’s always trying to quit smoking.

I even asked Jeeves and I couldn’t find anything.

Unless you want some nerd bird for our mascot, I’d stay away from this one.

Anyone can be a j*rk; it’s practically how this country was founded.

That’s my favorite thing actually is getting up with the Village Of The Damned standing over me.

You can’t just go talk to her, she’s like an animal.

You let mom dress however she wanted.

I wanna know about mom.

You want to know more about your parents, right? You have to live how they lived.

If there are any spirits out there who have known them, would they have liked me?

Ready to swing to heaven? 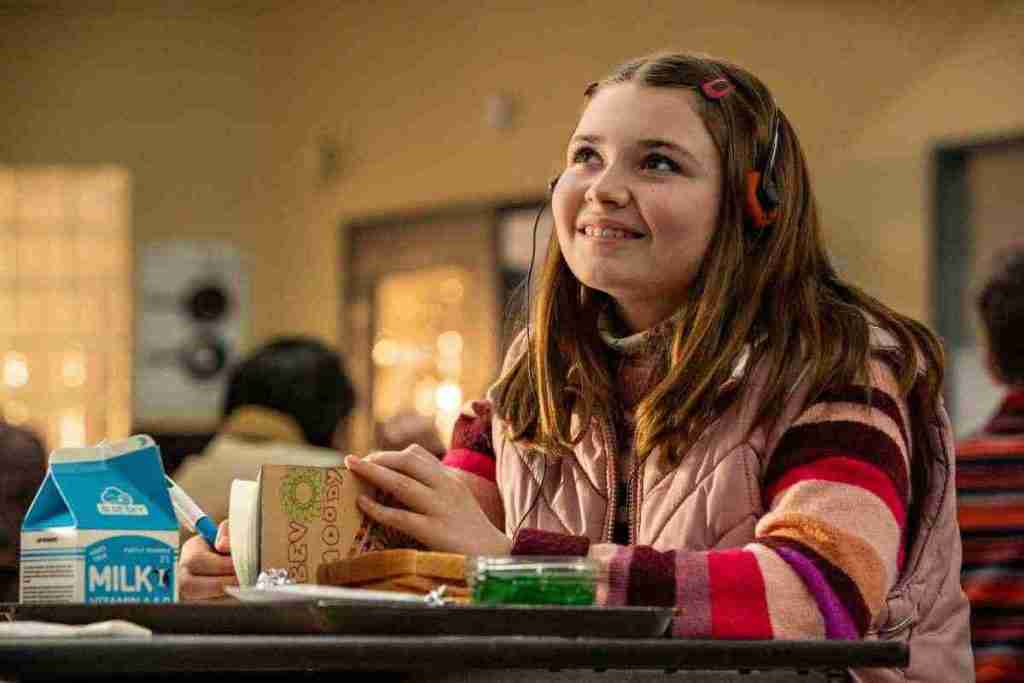 Your parents were great.

Lookingis for windows. When you come inside, the point is to purchase stuff.

You dare hustle me in my own store?

Have you guys not heard of stranger danger?

Are you aware there is a no talking rule in this car?

Either I’m getting older or the girls are getting younger.

He said her mom’s a screw-up and a loser.

Your mom was totally memorable.

Whatever happened tonight, you just have to remember that people like that, washouts, losers, they’re gonna try and tell you who you are and what to do your whole life. Don’t let them.

That’s what happens when you take it easy. People die.

All kids ruin their parents lives.

Your mom didn’t make a mistake.

It just seems like everyone in this family is either unhappy or dead.

You have no idea who I am.

What I regret the most is I hid from the people that were there, and I stopped noticing them and letting them notice me.

We haven’t met you yet, but we already know you are gonna be twice as cool as we are.