Amazon’s Encounter is a chilling psychological thriller that will have you questioning what is real and what is not. Check out the details in my parents guide movie review. 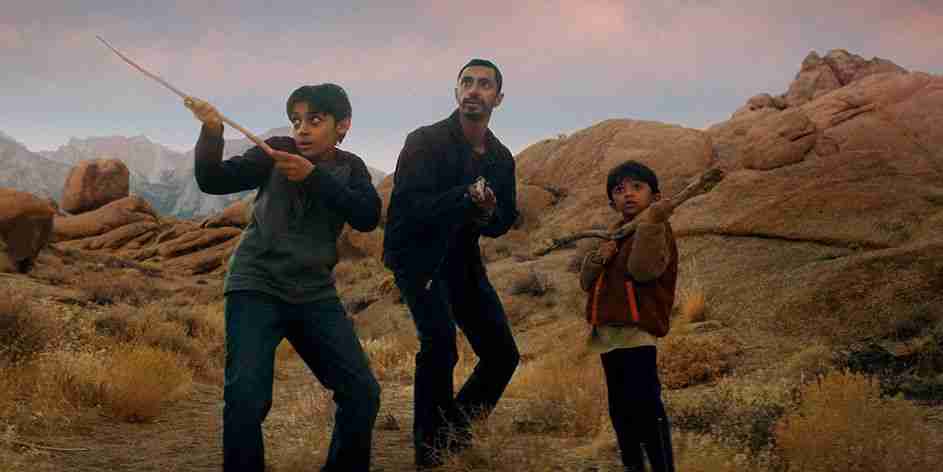 Amazon’s original film, Encounter, drops on the streaming service tomorrow, December 3rd. The film stars Academy Award nominee Riz Ahmed, once again delivering a stellar performance as an ex-Marine who kidnaps his two sons in an attempt to bring them to a secret military base in Nevada. This psychological thriller will keep you on the edge of your seat while also pulling at your heart strings. Check out the details in my parents guide movie review.

Desperate to save his two young sons, Jay and Bobby, from a mysterious threat, decorated Marine Malik Khan (Riz Ahmed) packs them in a car and sets off on a perilous journey across the western U.S. But while racing toward a secret military base in Nevada that may hold the key to safety, the trio encounters danger at every turn. Staying one step ahead of a group of government agents, Malik and the boys find themselves bonding in unexpected ways. As their relentless pursuers close in, and with time quickly running out, each of them must confront hard truths about the world, forcing Jay and Bobby to leave their childhood behind. 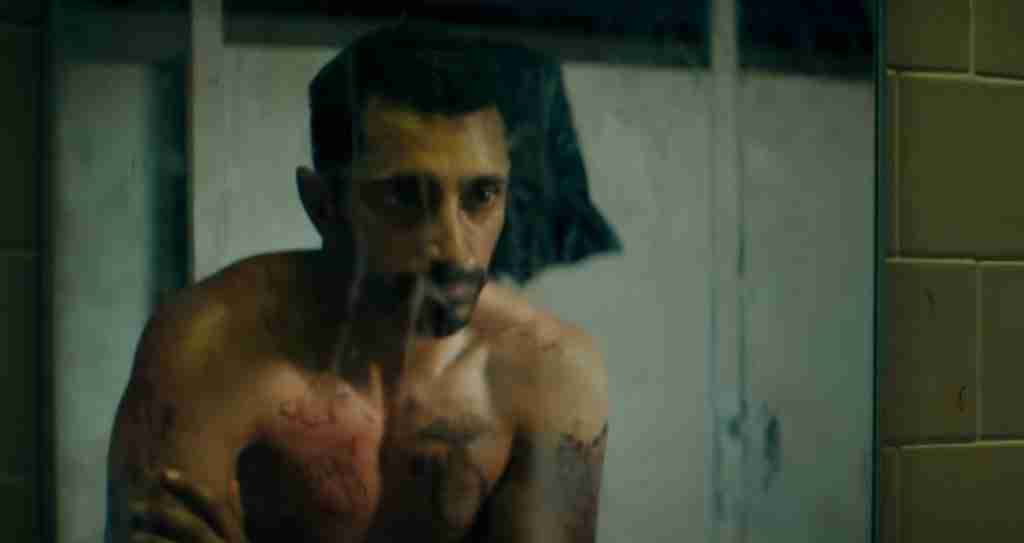 Let’s take a look at what parents need to know before letting their kids watch Amazon’s Encounter.

Mature Content: There are numerous violent and gory scenes in the film. There are shootouts, hand-to-hand combat, characters shooting and being shot with guns, theft, alien microorganisms entering the body, kidnapping of minors, children being put in dangerous situations, underage children driving vehicles and more.

The best part about Encounter is actor Riz Ahmed, who was nominated for an Oscar this past year for his outstanding performance in the Sound of Metal. Ahmed serves up a deliciously obscure character, that will keep viewers guessing at his true intentions throughout the film. One moment he seems like a loving and caring father, and the next he is seeing bugs crawl underneath his skin and flipping out on his kids. The supporting cast deserves their accolades as well. Octavia Spencer plays social worker Hattie, and she always exhibits her versatility in every role she takes on. Malik’s young sons, Jay and Bobby, are played by Lucian-Riber Chauhan and Aditya Geddada. The two young actors were fantastic, particularly Lucian-Riber Chauhan, who we see transform from a frightened boy to a protector as the film progresses.

The script itself is full of holes, but the intense Sci-fi mystery plot delivers twists and turns that will keep viewers guessing until the very end. I wished there was more substance to the story, and without really any subplots to speak of, Encounter is as straightforward as it can be while still managing to hold your interest and keep you guessing.  Much of it seems absurd as well, but it never gets to a point that will make you want to quit watching.  This for me is a testament to the acting, especially Riz. His is the most dynamic character, and runs the gamut on emotions.  None if it feels forced and he exudes an emphatic believability, charging the audience to search their own feelings about Malik even unto the very end. This is a film that is simultaneously more and less than what it seems, and yet it hits the mark succinctly. 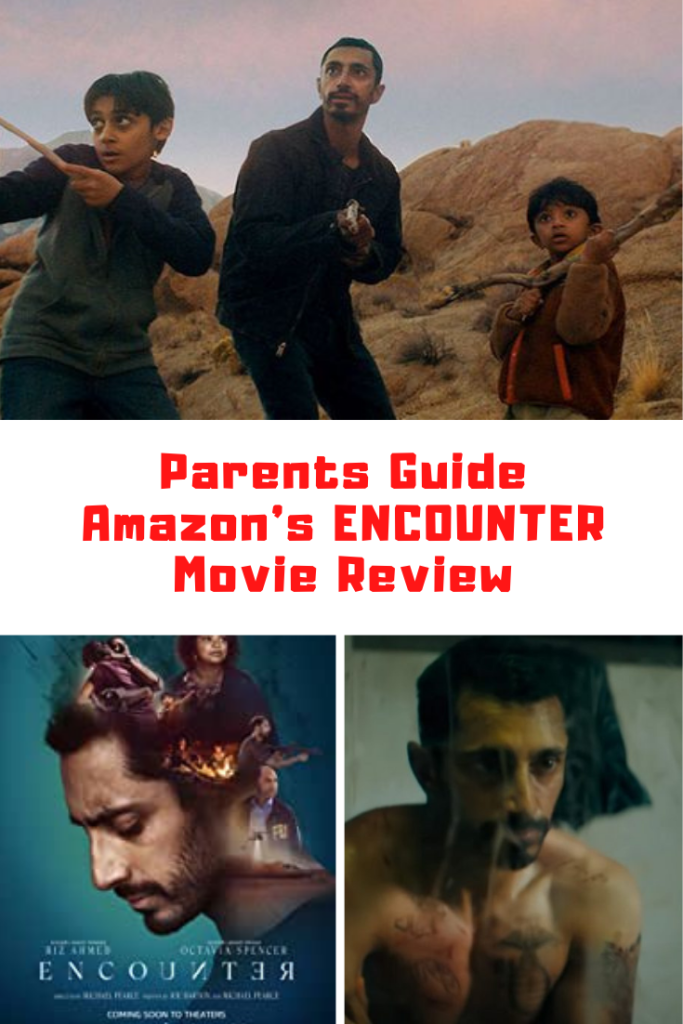