American Underdog: The Kurt Warner Story is a sweet and wholesome true story of never giving up. Check out the details in my parents guide movie review. 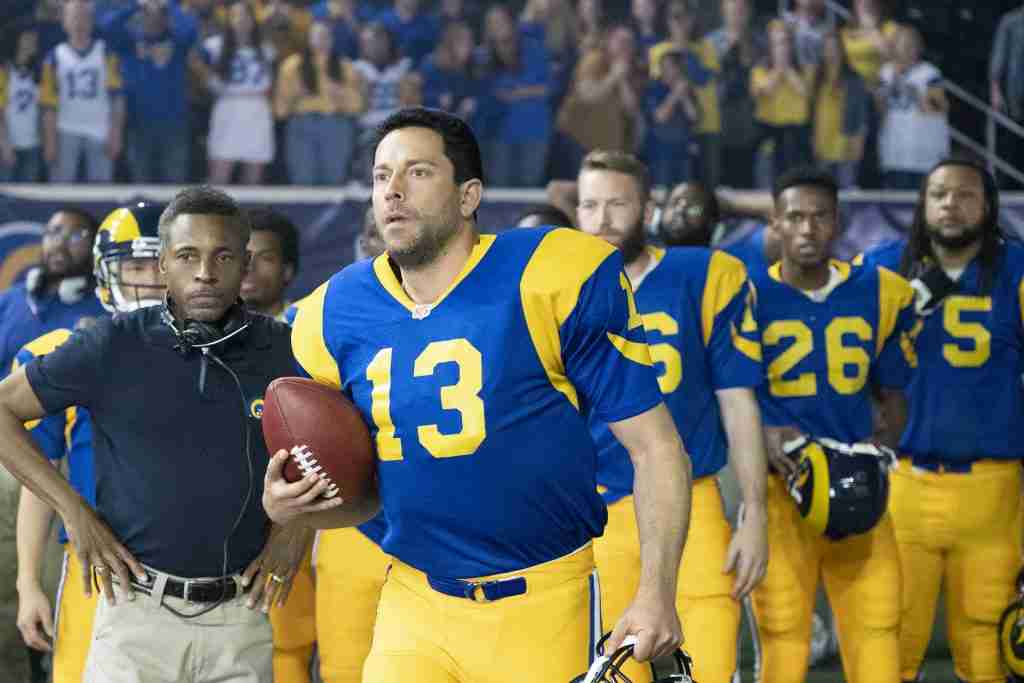 American Underdog: The Kurt Warner Story drops in theaters on Christmas Day, December 25th. The film stars Zachary Levi, who plays Kurt Warner, and Anna Paquin as his wife, Brenda. The film is based on the true story of Warner’s struggle as an aspiring football quarterback and the difficult road he traveled to get there. As residents of St. Louis, where Warner played for the Rams, Kurt and Brenda Warner are a well-known couple who have devoted much of their fame and money to helping the less fortunate in the area. However, not many residents are aware of the huge obstacles the couple faced on their journey to becoming the famous couple they are. Check out the details in my parents guide movie review.

The inspirational true story of Kurt Warner, who overcomes years of challenges and setbacks to become a two-time NFL MVP, Super Bowl champion, and Hall of Fame quarterback. Just when his dreams seem all but out of reach, it’s only with the support of his wife, Brenda, and the encouragement of his family, coaches and teammates that Warner perseveres and finds the strength to show the world the champion that he already is. 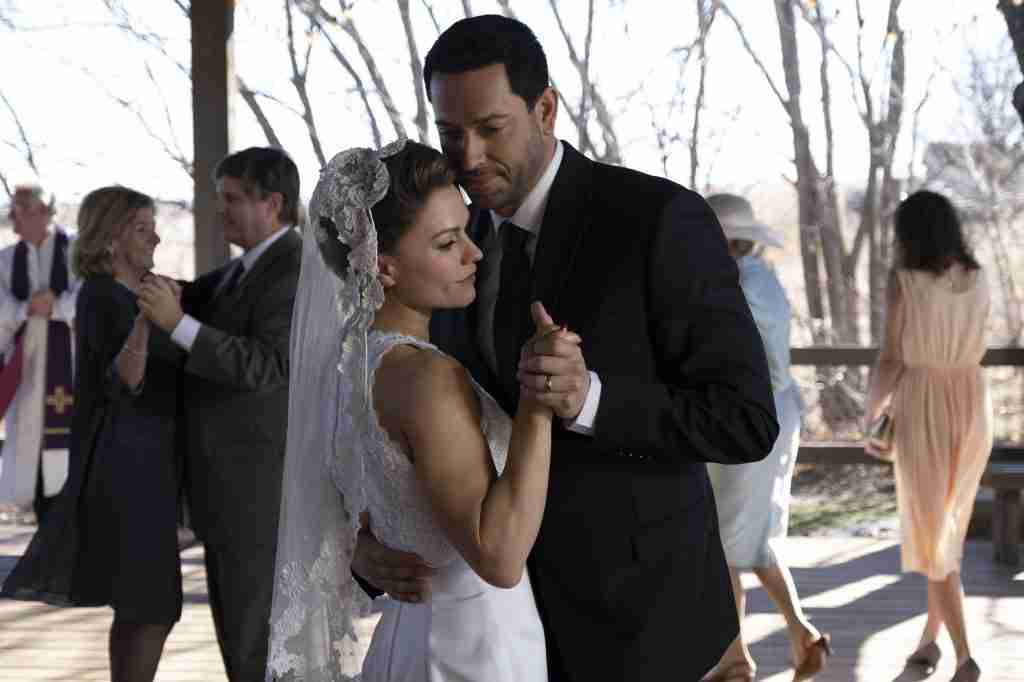 Let’s take a look at what parents need to know before letting their kids watch American Underdog: The Kurt Warner Story.

Language: American Underdog: The Kurt Warner Story contains very mild language. The harshest words viewers will come across include: d*mn, hell, dang, and an unfinished son of a …

Mature Content: The film includes some plot points that could be upsetting for some viewers. There is a story of a baby who was accidentally dropped and now is blind. There is also the death of parents from a tornado that destroyed the area. The film includes alcohol consumption, and some scenes show characters passionately kissing, but there is no implied sex.

American Underdog: The Kurt Warner Story was directed by the Erwin Brothers, who are best known for their faith-based films such as I Still Believe and I Can Only Imagine. While the faith theme isn’t prevalent in the film or central to the story, both Kurt and his wife Brenda are outspoken Christians and speak of God quite often throughout the film. However, where the Erwin Brothers succeed in the theme of the film is in taking the “American Underdog” and applying the concept beyond the sports field, relating it to relationships and every day life struggles. This move personalizes the story for audiences and makes the couple even more relatable than they already are.

Zachary Levi, best known for his role as Shazam, plays Warner in American Underdog: The Kurt Warner Story. Levi has the stature of a football player, but it was difficult at times to separate him from Shazam and place him in Warner’s helmet. I found him struggling with more of the emotional scenes, but thanks to Anna Paquin, who plays Brenda Warner, she had the emotions on lock. She carried the scenes they shared, and was very believable in the role, even looking the part. Dennis Quaid’s portrayal of Dick Vermeil was very authentic to the real-life, easy-going Vermeil.

These sorts of sports biopics, like American Underdog: The Kurt Warner Story, always seem to serve a specific purpose, and that is to inspire. That is the main takeaway from this film as well. There won’t be any awards won for acting or set design, no accolades for directing or musical score, but if they had awards for inspiration, it could find itself in the running. Those who are too young to know about Kurt Warner will find it amazing. Those that are old enough to remember already know some of the story, but they will be able to glean so much more than they knew prior to watching this film, and will likely have renewed respect and admiration as a result. 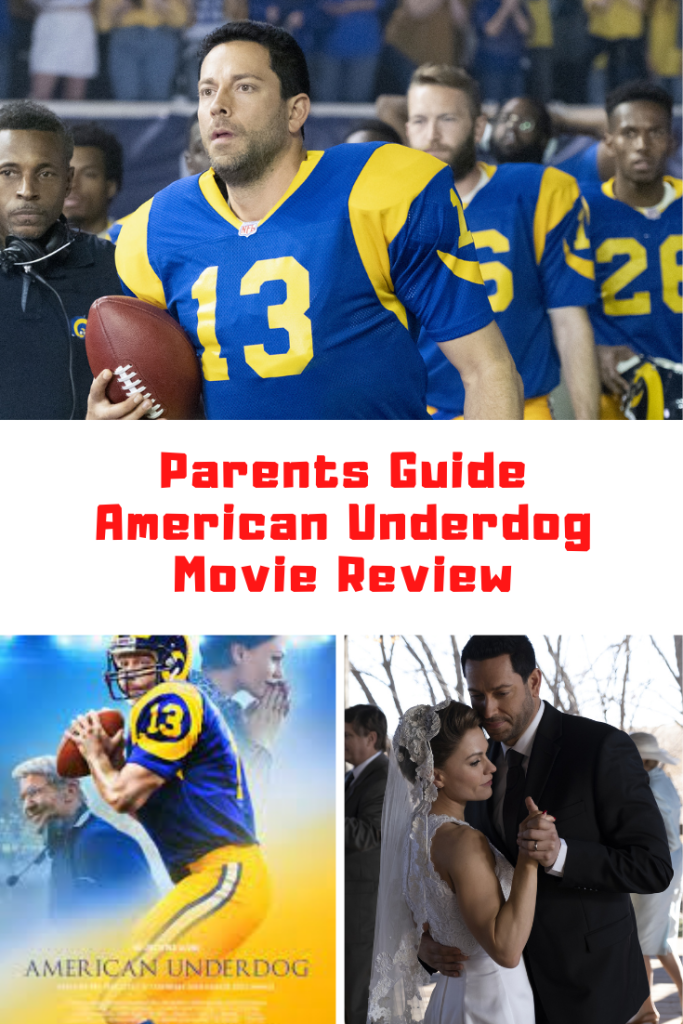