Being The Ricardos is a fascinating biopic which delves into the life of one of the most celebrated couples in the world. Check out the details in my parents guide movie review. 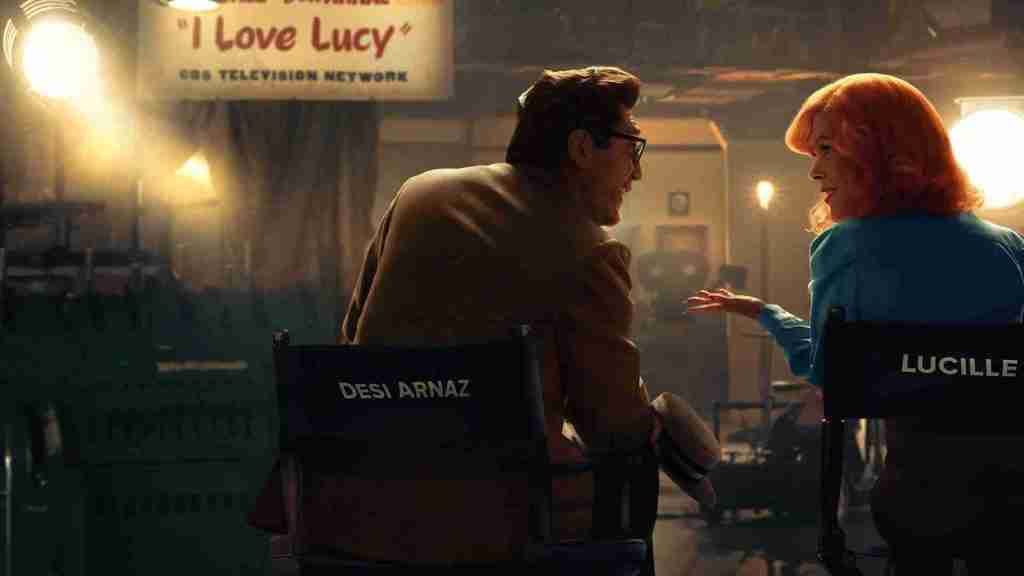 Being The Ricardos is dropping in theaters across the nation on Friday, December 10th, and on the Amazon Prime Video streaming service on December 21st. The film is a biopic which delves into the lives of one of the most famous couples in the world, Lucille Ball and Desi Arnaz. Starring Nicole Kidman as Lucille Ball and Javier Bardem as Desi Arnaz; this intriguing story will definitely hook audiences. Check out the details in my parents guide movie review.

Being The Ricardos Movie Quotes

Being The Ricardos Parents Guide

Lucille Ball (Nicole Kidman) and Desi Arnaz (Javier Bardem) are threatened by shocking personal accusations, a political smear and cultural taboos in Academy Award®-winning writer and director Aaron Sorkin’s behind-the-scenes drama Being the Ricardos. A revealing glimpse of the couple’s complex romantic and professional relationship, the film takes audiences into the writers’ room, onto the soundstage and behind closed doors with Ball and Arnaz during one critical production week of their groundbreaking sitcom “I Love Lucy.” 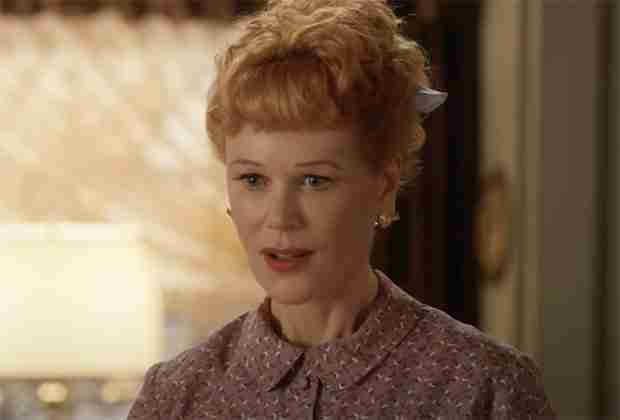 Let’s take a look at what parents need to know before letting their kids watch Being The Ricardos.

Mature Content: The film contains some mature themes that surround communism and adultery. There are also sex scenes, showing characters in the act of intercourse and brief nudity. Characters are shown in their underwear.

Being The Ricardos is an entertaining look inside one of the world’s most famous couples, Lucille Ball and Desi Arnaz. Biopics can be tricky casting-wise, especially when they revolve around such icons as these two. While Nicole Kidman, who plays Lucy, and Javier Bardem (Desi Arnaz) have terrific chemistry onscreen, the two weren’t convincing in their roles. The film opens with a dialogue between Lucy and Desi, and it takes a few beats before their “looks” are revealed. This genius move gives audiences the opportunity to connect each actor with their characters, and in Bardem’s case, it works. Immediately, Desi came through and they were convinced by Bardem’s protrayal, despite not having the look of Desi. However, as talented as an actor as Kidman is, her portrayal of Lucy seems forced and unconvincing. There are moments when Kidman’s Lucy shines through, especially when she is in her “I Love Lucy” character, but they are few and far between, and throughout the film, Kidman never truly presuades viewers that she IS Lucille Ball.

As far as the writing goes in Being The Ricardos, I found Aaron Sorkin’s screenplay to be a clever take on telling the story. The way Sorkin intertwined the classic moments of “I Love Lucy,” such as the grape stomping scene, with the real-life drama Ball endured was a brilliant move. Viewers get a glimpse of the couple’s romance, along with some of the obsessive moments Ball had on set. However, where the plot fails is in its shocking accusations, which aren’t really that shocking. Granted, being labeled a Communist was a big deal back in the day, especially when it was directed at such a huge icon as Lucille Ball, but in today’s political climate, it seems insignificant.

Despite its flaws, Being The Ricardos is still an enjoyable watch, if not only for getting a behind-the-scenes glimpse into the iconic couple’s lives and the show that made them famous. It disposes of the overused narrative that plagues many biopics by foregoing an origin story.  Uninterested in telling the “how they got there” yarn, Sorkin instead chooses to give us a glimpse inside the drama as told by the actual writers of I Love Lucy, interspersed with the portrayal of those events. Knowing the material came directly from those in the know adds to the overall experience. Younger viewers won’t find much to crow about here, but the older crowd will be intrigued by the revelations beside the already known issues that burdened the couple. If you can look past the casting, Being The Ricardos is a must see for fans of the show. 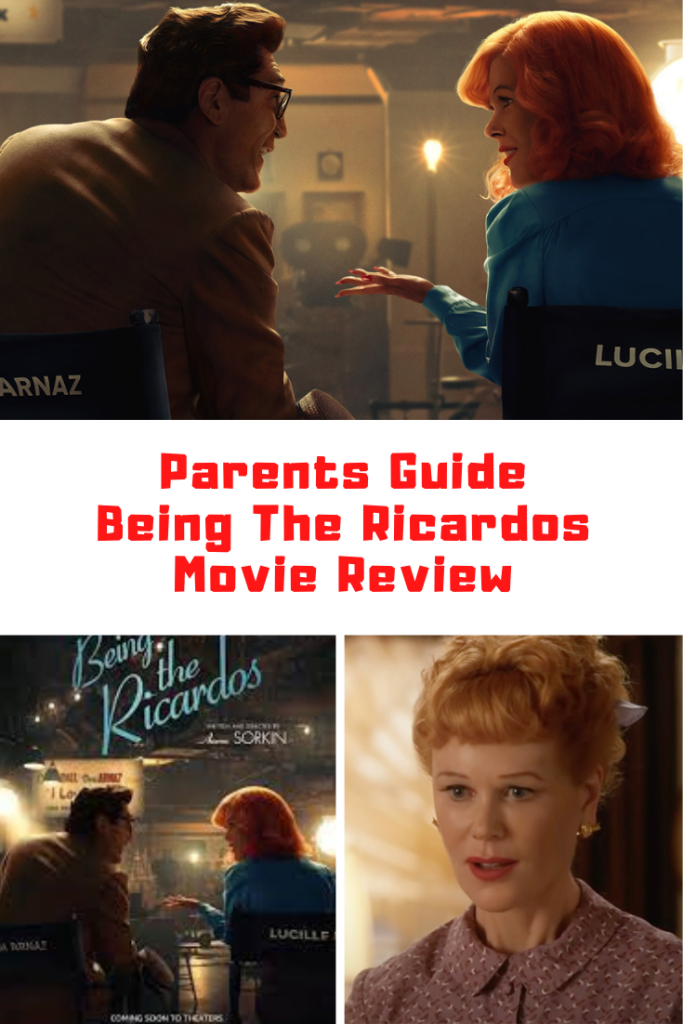