Emily In Paris Season 2 is back with the same light-hearted charm that made the first season such a success. Check out the details in my parents guide review. 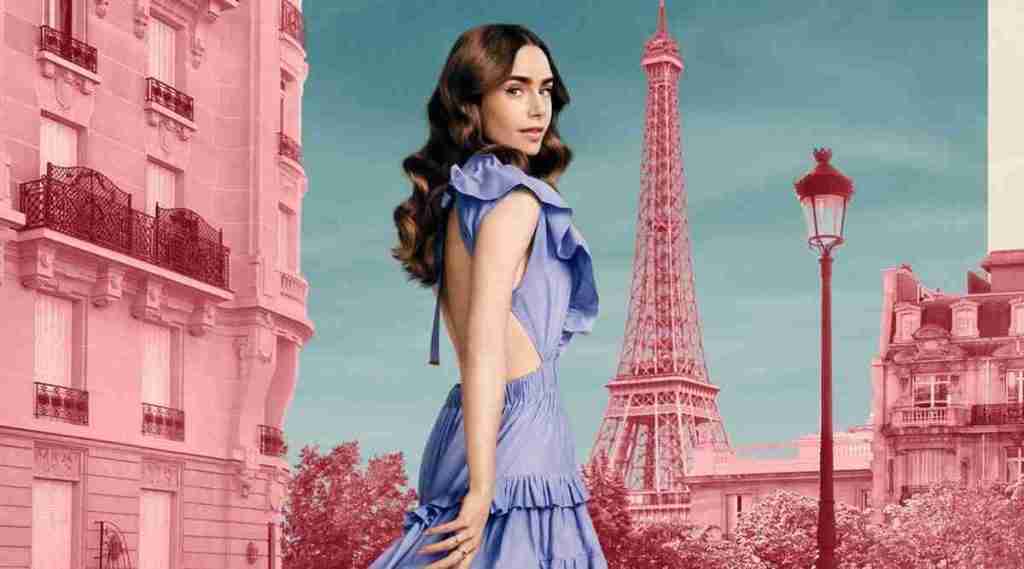 Netflix’s Emily in Paris season 2 dropped on the streaming service this week on December 21st. The new season brings back the characters we fell in love with, along with a couple of new cast members, one heartthrob in particular, which is sure to have a few viewers’ hearts beating quickly. Season 2 picks up right where season 1 left off, including more drama and style. Check out all the details in my parents guide review.

Now more entrenched in her life in Paris, Emily’s getting better at navigating the city but still struggling with the idiosyncrasies of French life. After stumbling into a love triangle with her neighbor and her first real French friend, Emily is determined to focus on her work — which is getting more complicated by the day. In French class, she meets a fellow expat who both infuriates and intrigues her. 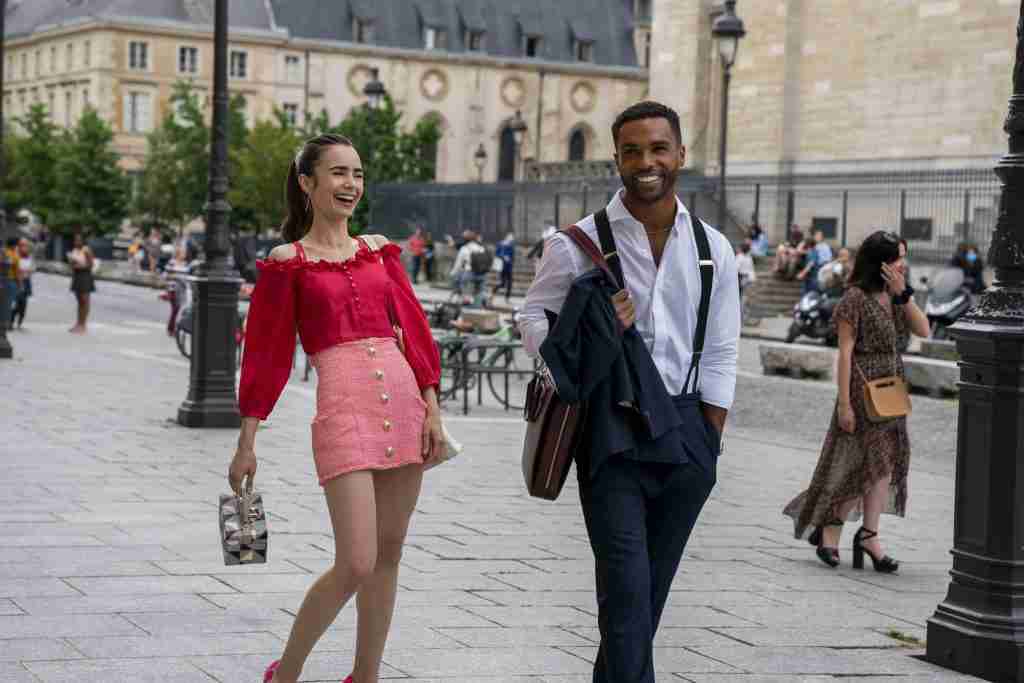 Let’s take a look at what parents need to know before letting their kids watch Emily in Paris season 2.

Mature Content: The series has characters frequently smoking cigarettes and consuming alcohol. Characters discuss sex, past sexual experiences, and affairs frequently throughout the season. While this season has a lot of sexual talk, there are not really any sex scenes to speak of. There is passionate kissing and implied sex. Episode three has a scene with plenty of nudity, featuring topless women in a sauna. This season seems to have much more dialogue in French, which can be troublesome for some viewers trying to follow along only with subtitles.

The best part about Netflix’s Emily in Paris is that it is not afraid to make fun of itself by being as cheesy and cliche as possible. This theme rings true for season 2. It was a shame to see the series bashed after the first season, but what some critics failed to see is that it targets a specific audience which is looking for an entertaining, light comedy with a bit of scandal, much like Sex in the City and Bridgerton.

Emily in Paris Season 2 picks up right where Season 1 left off, and brings back the quirky cast that makes the show. Lily Collins reprises her role as Emily and is just as charming and stylish as ever. Her naivety about the country never gets old, and as viewers watch her struggle with her French the entire second season, it makes for some very comical moments. Such as when she wrote an apology letter in French with lines such as, “I am sad that I am naughty.“

This season is juicier than the previous one and puts Emily in some difficult situations. Who could forget about her steamy night with Gabriel? This night is a popular theme throughout the series, including the guilt she feels for betraying the friendship with Camille. Will she tell Camille? Will she continue a romance with Gabriel? It is these questions that are addressed in the new season, and that is exactly what fans will show up for! More than just more of the same, Emily in Paris Season 2 ratchets up the laughs and the drama, all while maintaining the same charm that wooed audiences the first time around. C’est si bon! 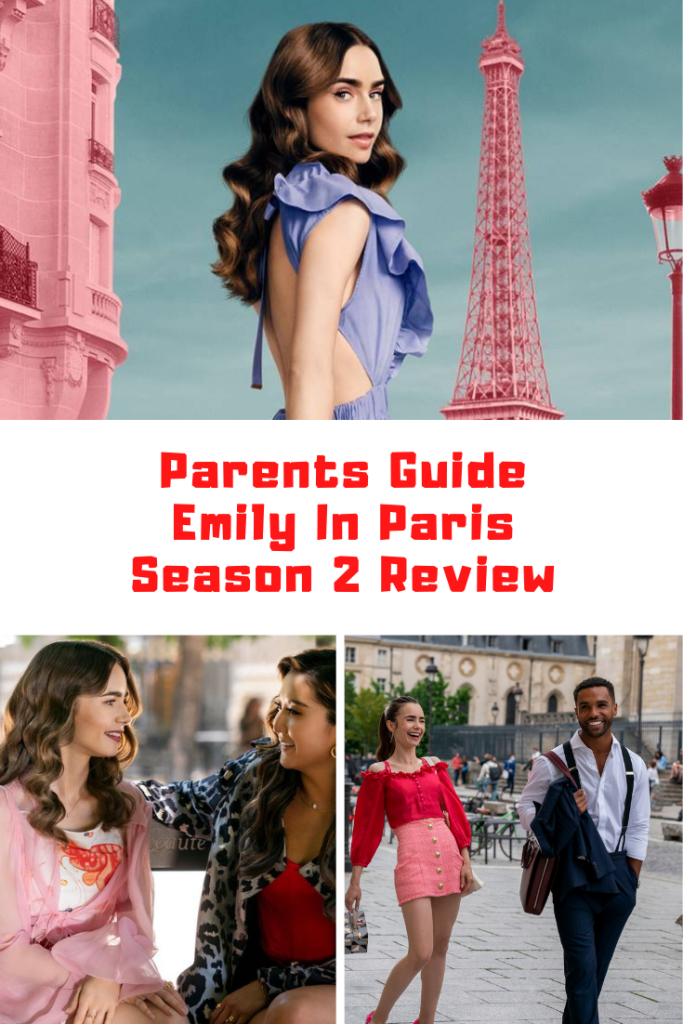