Sing 2 is a fun, light-hearted, toe-tapping movie that kids will enjoy. Check out all the details in my parents guide movie review. 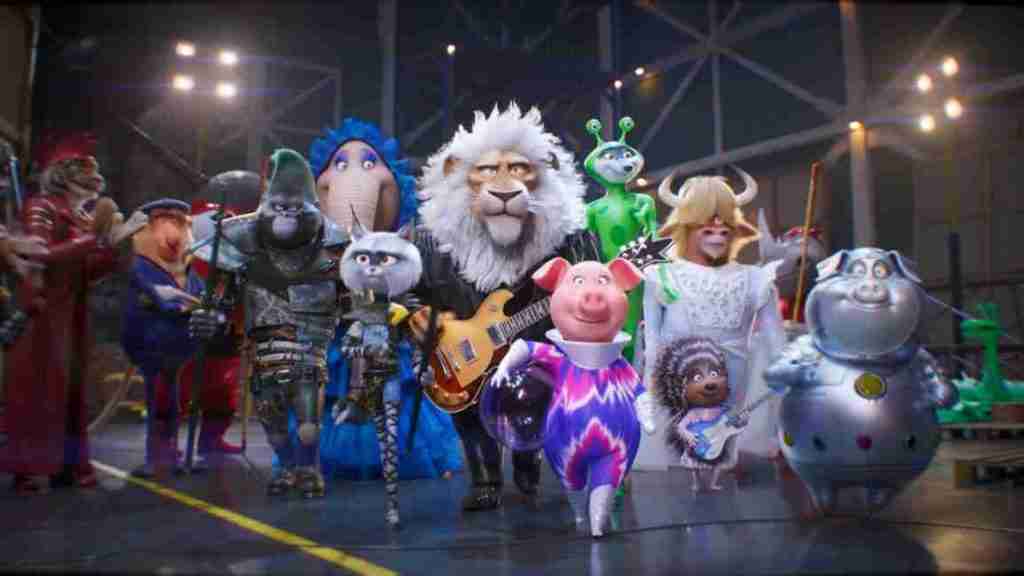 Sing 2 is hitting theaters this Wednesday, December 22nd, just in time for the holidays! This sequel comes five years after the original movie was released and brings back many of the characters audiences fell in love with. Matthew McConaughey returns as Buster Moon and is accompanied by some of the original cast, including Reese Witherspoon and Scarlett Johansson. Joining the original cast is Bono, voicing rock star gone into hiding, Clay Calloway. Check out all the movie details in this parents guide movie review.

Can-do koala Buster Moon and his all-star cast of animal performers prepare to launch a dazzling stage extravaganza in the glittering entertainment capital of the world. There’s just one hitch — he has to find and persuade the world’s most reclusive rock star to join them. What begins as Buster’s dream of big-time success soon becomes an emotional reminder of the power of music to heal even the most broken heart. 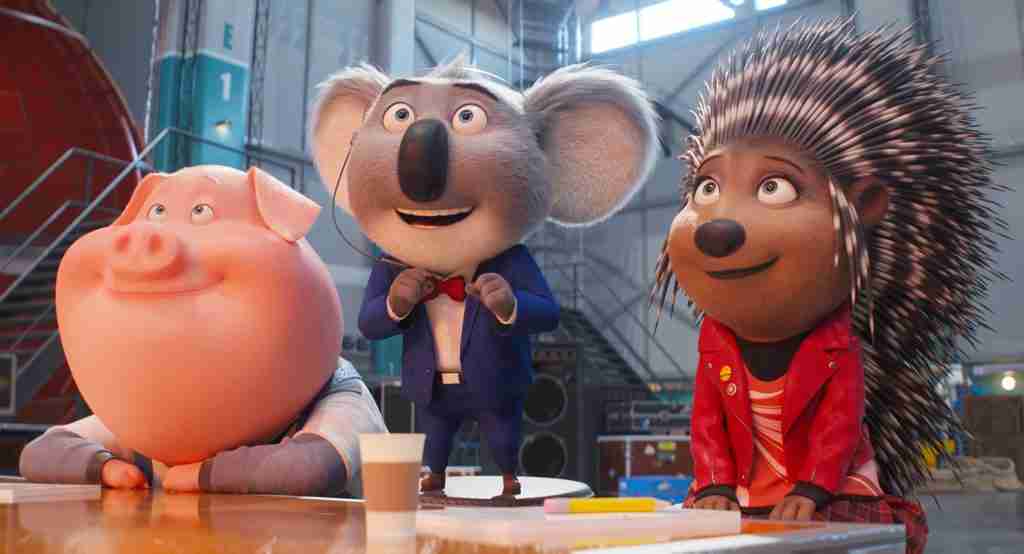 Let’s take a look at what parents need to know before letting their kids watch Sing 2.

Mature Content: The film puts some of its characters in dangerous situations. We see some characters attacked by a paintball gun. There are themes of bullying and a gangster who threatens the lives of some characters.

Audiences need to take the new film, Sing 2, for exactly what it is: a musical adventure for children to enjoy. The sequel brings back the cast and characters from the original film, including Matthew McConaughey as Buster Moon, who doesn’t necessarily have any singing roles, so viewers aren’t graced with a McConaughey tune. However, he does return as the leader of the band of animals and seems comfortable in the role. Reese Witherspoon and Scarlett Johansson also return, voicing Rosita and Ash, as well as some newcomers, particularly Bono, who voices rock star Clay Calloway. While this sequel doesn’t have as much dialogue, it does challenge this A-list talent to showcase those vocal cords, and viewers will not get enough of those toe-tapping tunes.

Writer/director Garth Jennings, who worked on the original film, returns for the Sing 2 sequel. Some may be shocked to learn that Jennings, who directed the film The Hitchhiker’s Guide to the Galaxy, is the same director for this film. The story is unique, the music is catchy, the animation is colorful and engaging, and the characters are fun and quirky. Jennings has truly tuned into a perfect mix of music and story, showcasing a rag-tag bunch of animals and giving them each their time to shine, as well as personalities that make it easy for viewers to connect with.

Kids are going to absolutely love Sing 2: Trust. After attending an advanced screening filled with children, I can attest that kids will sing, laugh, and have a blast viewing this film. The best part about it is that parents will enjoy this one as well, if not only for the catchy tunes. To be sure, this movie isn’t aimed at adults or even older teenagers, but don’t be surprised if some of them fall in love with it as much as the kids will. The songs run the gamut from older tunes to new ones, and to that end, there is something for everyone to enjoy. Along with the message that Sing 2 promotes of music being a universal healing voice for change, this is the perfect movie for all to enjoy this holiday season. 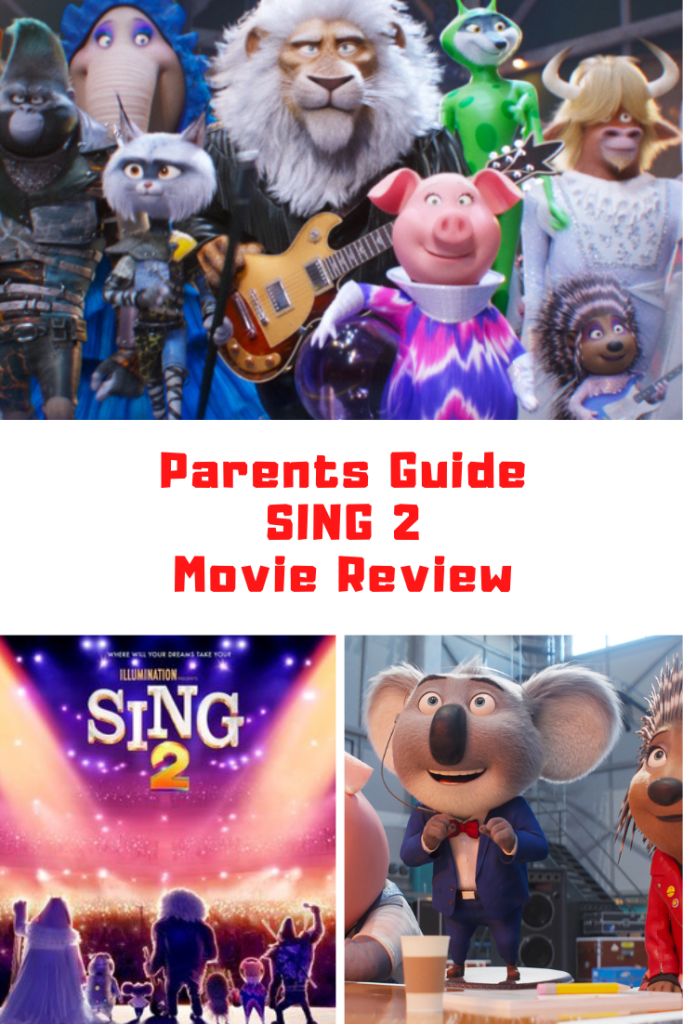