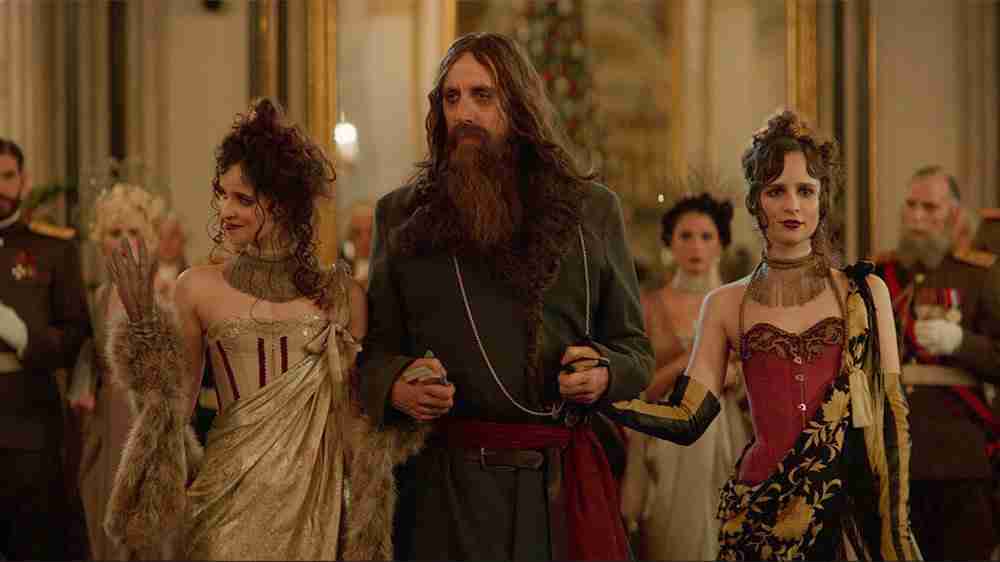 The King’s Man drops into theaters today, December 22nd. The film is action-packed, with great twists and epic fighting scenes. Last week, I had the opportunity to attend the press conference for the film, where we spoke with the cast and received tons of behind-the-scenes details. One particular scene with Rasputin, which is an epic fight with some graceful dance moves, was discussed further with Rhys Ifans himself. At the press conference, check out The King’s Man Rasputin scene details and more tidbits from the cast. 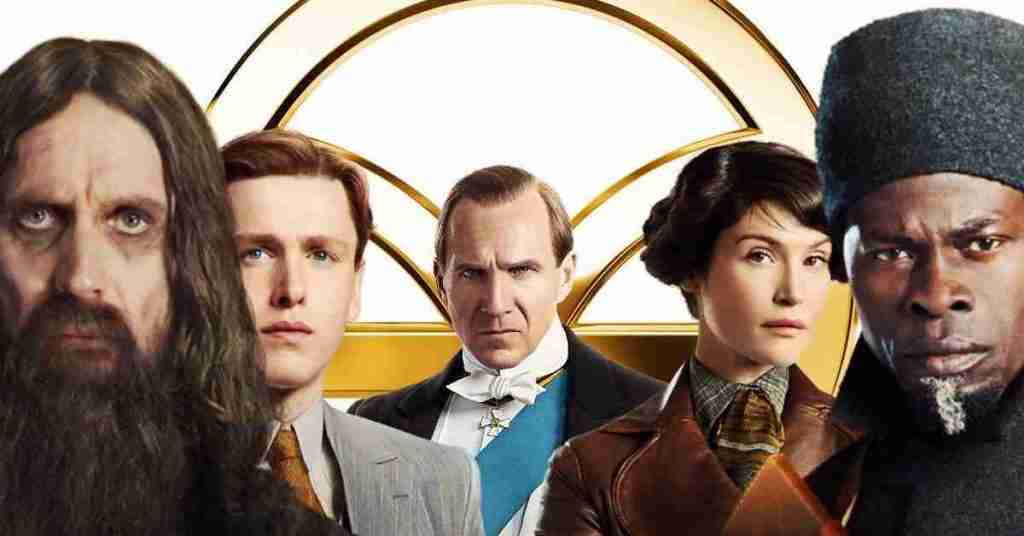 During The King’s Man press conference, Director Matthew Vaughn said he has “always been obsessed with Rasputin for all the wrong reasons, but I found him fascinating.” And, as many will agree, after seeing the film, I, too, became obsessed with Rasputin, particularly the fight scene.It was epic, graceful, and an overall joy to witness. So, of course, I wanted to get all the details surrounding the scene. Can you believe that before that fight sequence in the film, Rhys Ifans admitted to being an action virgin? He went on to discuss the day Vaughn had the bright idea to mix dancing with martial arts. “What a challenge. Between Matthew and the stunt team, we arrived at this language with Rasputin, which is extraordinary. I wanted Rasputin to live within that physical world, this looming hypnotic presence, almost in the sense that he had this dervish quality about him.” Ifans went on to describe Rasputin, “He would dance his adversaries to death; everyone Rasputin kills has a drunken smile on their face, having been spun around the room, and then killed almost in rapture.“