The Matrix Resurrections offers all the excitement and nostalgia for fans but begs the question: Was a reboot needed? Check out the details in my parents guide movie review. 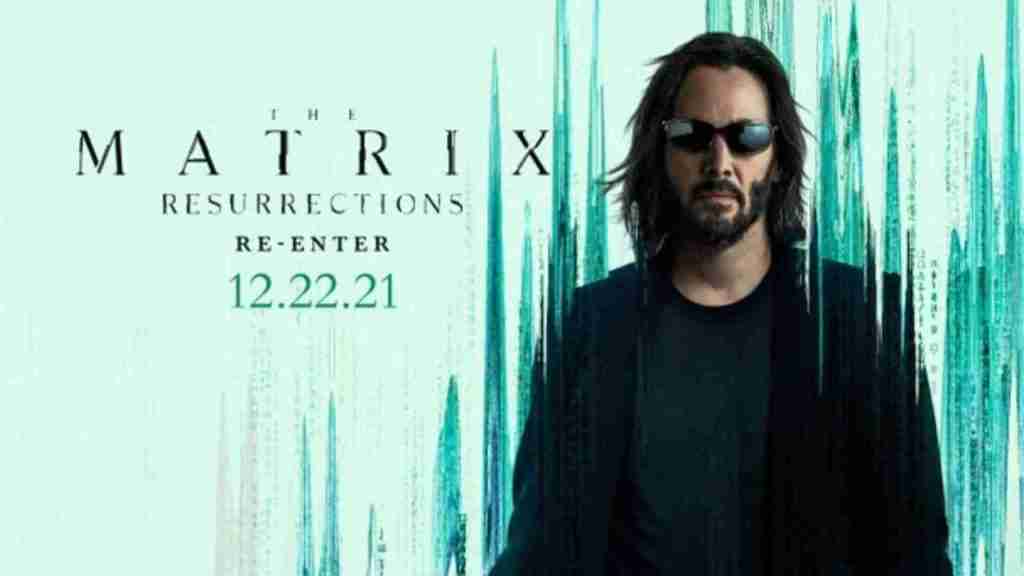 The Matrix Resurrections is dropping in theaters, as well as streaming on HBO Max, tomorrow, December 22nd. It’s been almost 20 years since the original trilogy ended, and both Neo and Trinity met their not-so-happy ending. For most fans, the possibility of a reboot of the cult classic seemed almost impossible, and yet, here we are with the resurrection of The Matrix. But can this new film, arriving almost 18 years after the end of the original trilogy, live up to its predecessors? Check out the details in my parents guide movie review.

To find out if his reality is a physical or mental construct, Mr. Anderson, aka Neo, will have to choose to follow the white rabbit once more. If he’s learned anything, it’s that choice, while an illusion, is still the only way out of — or into — the Matrix. Neo already knows what he has to do, but what he doesn’t yet know is that the Matrix is stronger, more secure and far more dangerous than ever before. 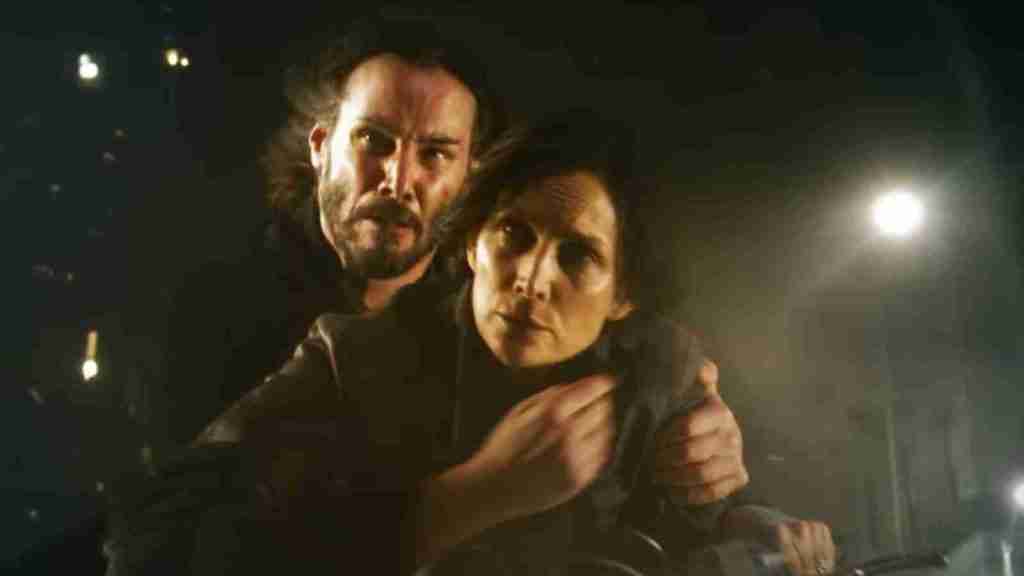 Let’s take a look at what parents need to know before letting their kids watch The Matrix Resurrections.

Mature Content: Other than language, the other big issue for parents in The Matrix Resurrections is violence. Violent scenes include hand-to-hand combat, guns, shootings, explosions, and characters being used as human bombs, among others. Some characters are shown nude in pods. However, audiences are unable to view sensitive areas.

The Matrix Resurrections kicks off with an intriguing concept, one that is very self-aware and, at times, plays off of its “meta” plot. The film knows exactly what it is and is not afraid to make fun of itself. The first half of the film does a terrific job of laying the groundwork, especially considering the last we saw of the main characters, they met their fatal ending. This clever sequel offers a framework for an abundance of opportunities to drop easter eggs and references from the original films, and fans will delight in the nostalgia. Did the franchise need a reboot? The simple answer is no. However, it was a pure delight to once again witness Neo and Trinity together once more, even if they were unaware of their past and who they were.

Keanu Reeves does not miss a beat, stepping back into his role as Neo, or should I say, his role as Thomas Anderson, considering he has no idea of his former self. It feels like he picked up right where he left off 18 years ago, and that includes his chemistry with Carrie-Anne Moss. Like Neo, Trinity also has no idea of her prior life, yet she has not lost her love for riding motorcycles nor her badass spirit. While both Reeves and Moss have reprised their original roles, viewers are introduced to a new cast, some of whom bring fresh faces to characters we know, while others introduce us to a new generation. Yahya Abdul-Mateen II plays Morpheus, and the ever-hated Agent Smith is played by Jonathan Groff. Both do a stellar job of embodying the essence of their popular characters, and the film does an excellent job of explaining their “resurrection” as well. The new cast members include Priyanka Chopra, Christina Ricci, and Neil Patrick Harris, and their addition to the franchise is a pleasant surprise and a much-needed addition to the franchise, giving it a fresh take.

The Matrix Resurrections was written and directed by Lana Wachowski, who, along with her sister Lilly, worked on the original films. For the first time, Lana has worked without her sister on creating this sequel and is not afraid to take big risks. At times, this film may seem too ambitious and try to over-explain itself too much. These missteps, in turn, muddle the plot during the second act. However, early on in the film, audiences can’t help but witness a wrong being righted. Did Neo and Trinity get robbed of their “happily ever after” ending? Are they getting a second chance at love? Wachowski gives fans, and especially Neo and Trinity, a true love story that could never be fully appreciated in the original trilogy. Although, as with all love stories, their ending may not lead to a happily ever after, but viewers are at least able to witness the beauty of their story once again.

The Matrix Resurrections is not a perfect film by any means. As stated earlier, the second act is muddled in specifics with a bunch of over-explanations, and at the same time, it leaves many holes in the story. When all is finally revealed, the story takes a dramatic turn, and with the intrigue gone, audiences are left with big fights, explosions, and a series of cat-and-mouse chases. The only saving grace of the last half of the film is the political commentary, slipped in subtly at first, and then forced down viewers’ throats as the film comes to a close. Some may call the film “woke,” and in many respects, it is. The current state of the country in recent years has been met with aplomb by many writers and directors lately, offering up a wide range of sly digs and cheap shots at the opposition. With dialogue like, “Women used to be much easier to control,” this film’s writers have resurrected this franchise to make a point. But will these points resonate with those “sheeple” who need to hear them most? Probably not, but it was worth a try. 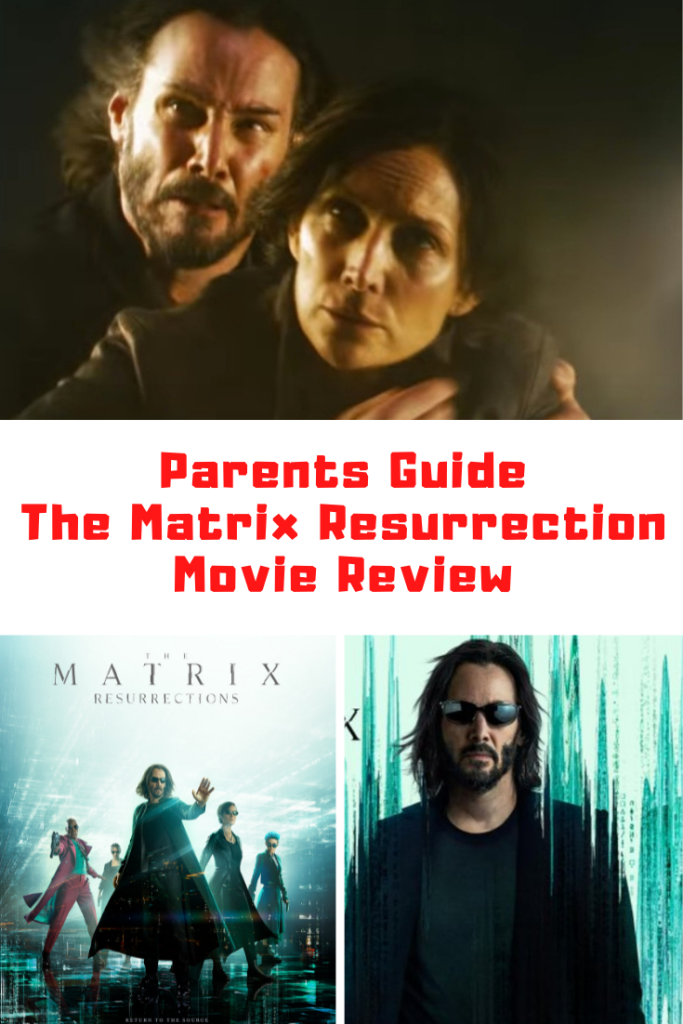