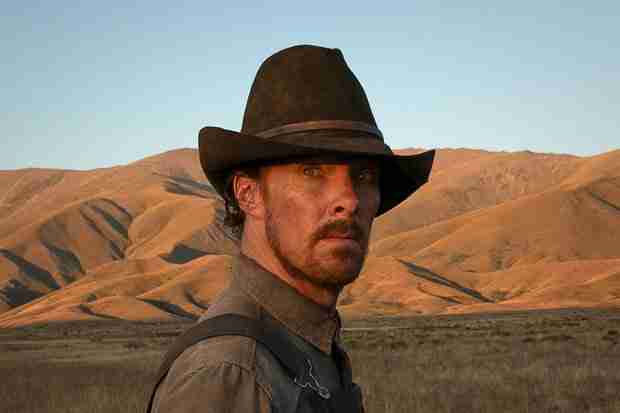 The Power of the Dog is now streaming on Netflix. The film stars Benedict Cumberbatch as Phil, a wealthy ranch owner who shares the ranch with his brother George, played by Jesse Plemons. George meets and marries Rose, who is played by Plemons’ real-life wife, Kirsten Dunst. Rose’s son Pete (Kodi Smit-McPhee) moves in with both Phil and George and things unfold from there. However, some viewers are questioning the ending of the 2 hour plus film and are asking for the ending to be explained to them. I, too, was a bit confused and had to rewatch the film to understand exactly how events unfolded. Check out this overview of The Power of the Dog and the ending explained, detailing what exactly happened to Phil.

The Power Of The Dog Ending Explained

Before I get into the ending explained for The Power of the Dog film, I want to warn anyone who proceeds further in this article that it does contain spoilers for the film. So, please proceed with caution.

We know that The Power of the Dog ends with Phil falling ill, and later on, a doctor tells his brother George that he contracted anthrax and died. However, we cannot overlook the statement George makes to the doctor, telling him that Phil was always very careful not to handle diseased animals. This stament is critical because, earlier in the film, Peter cut the hide off of a dead and rotting animal and later gave the hide to Phil to finish the rope he was making.

Did Peter Kill Phil in The Power of the Dog?

Let’s back up a bit because now the quoestion arises: Did Peter purposely kill Phil?  We know that Phil was not a nice person and tormented Peter early on in the movie. It was only after Peter moves into the ranch that Phil eventually begins to warm up to Peter, possibly seeing a younger version of himself in the boy, and is reminded of how his mentor Bronco Henry taught him everything he knows about the ranch life.

Phil begins to work on a rope for Peter, but after he discovers that Rose has given all the hide to the natives in the srea, Phil becomes enraged, knowing he does not have enough hide to finish the rope. Phil offers the hide he obtained from a diseased animal, unbeknownst to Phil where the hide came from, to finish the rope. Earlier, out in the fields with Peter, Phil cuts his hand and has to wrap it due to the amount of blood dripping from it. After Peter gives the hide to Phil, we see Phil dipping the hide with his injured hand into a barrel of water. Hence, where the infection began.

This still does not answer the question of whether Peter purposely killed Phil. This is not answered until the very last scene of the film. Peter doesn’t attend the funeral for Phil, but afterwards we see him in his room reading a verse from the Bible: (Psalm 22:20): “Deliver my soul from the sword; my darling from the power of the dog.” He then puts on gloves (hinting he knows the rope is dangerous), places his lasso under his bed, and looks out the window at his mother, Rose, and George embracing. Peter then smiles, which implies that he indeed killed Phil to ensure his mom has a happy life with George.