The Unforgivable is not a bad movie per se, but it isn’t very good either. Check out the details in my parents guide movie review. 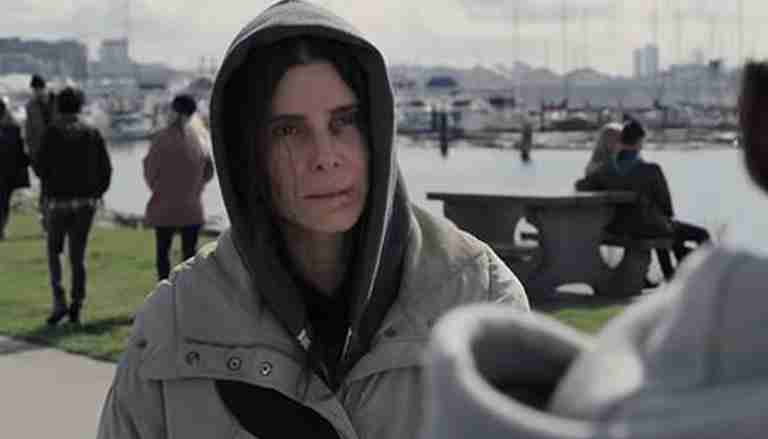 The Unforgivable, starring Sandra Bullock, has been playing in theaters since November 24th, and will be released on the Netflix streaming service this Friday, December 10th. The film not only stars Bullock, but she also produced it and it is based on a 2009 British miniseries about a woman released from prison after 20 years and on the search for the little sister she left behind. Check out all the details in my parents guide movie review.

Released from prison after serving a sentence for a violent crime, Ruth Slater (Sandra Bullock) re-enters a society that refuses to forgive her past. Facing severe judgment from the place she once called home, her only hope for redemption is finding the estranged younger sister she was forced to leave behind. 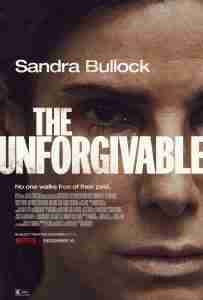 Let’s take a look at what parents need to know before letting their kids watch The Unforgivable.

Language: The Unforgivable contains strong language, with profanity-laced words used throughout. Lookout words include frequent use of: f*ck, b*tch, sh*t, d*mn, and more.

Mature Content: The film contains some mature content, including murder, kidnapping of a minor, and physical abuse. There is one sex scene to speak of, which is over quickly. It also highlights the real-life struggles of individuals who have been previously incarcerated.

Sandra Bullock returns to Netflix after her blockbuster 2018 film Bird Box looking for another hit. While it is too soon to know, this writer does not feel like it will happen. Playing a criminal released after 20 years for the murder of a cop, she attempts to find her footing in an unfamilar world, and a society that wants nothing to do with her.  She is very wary of trusting people, and does whatever she can to maintain while searching for her sister. The few flashbacks feed into what is going on in her mind as the movie progress we see a picture begin to form about what actually happened that landed her in prison.  She taps a lawyer (Vincent D’Onofrio) to help her find her sister and discovers that she is in the care of a foster family, that is more than wary themselves of making a connection possible between the two sisters.  Along the way Sandra’s character reluctantly befriends a co-worker (Jon Bernthal), who gets her to let her gaurd, but is that a good thing?

Bullock does a decent job embodying her character, and the story itself isn’t horrible, but nothing about the film seems exciting or even very entertaining. Because there are so many other movies one could watch that are in the same realm as The Unforgivable, it just comes off as mediocre at best. There is a nice little twist at the end, which is a saving grace for the movie, but you may be hardpressed to wait that long. Many parts just upset you as you watch, and the major scenes themselves are anticlimactic. In the end you are still left with questions and a feeling of emptiness.  If you do happen to make it through, you might not forgive yourself. 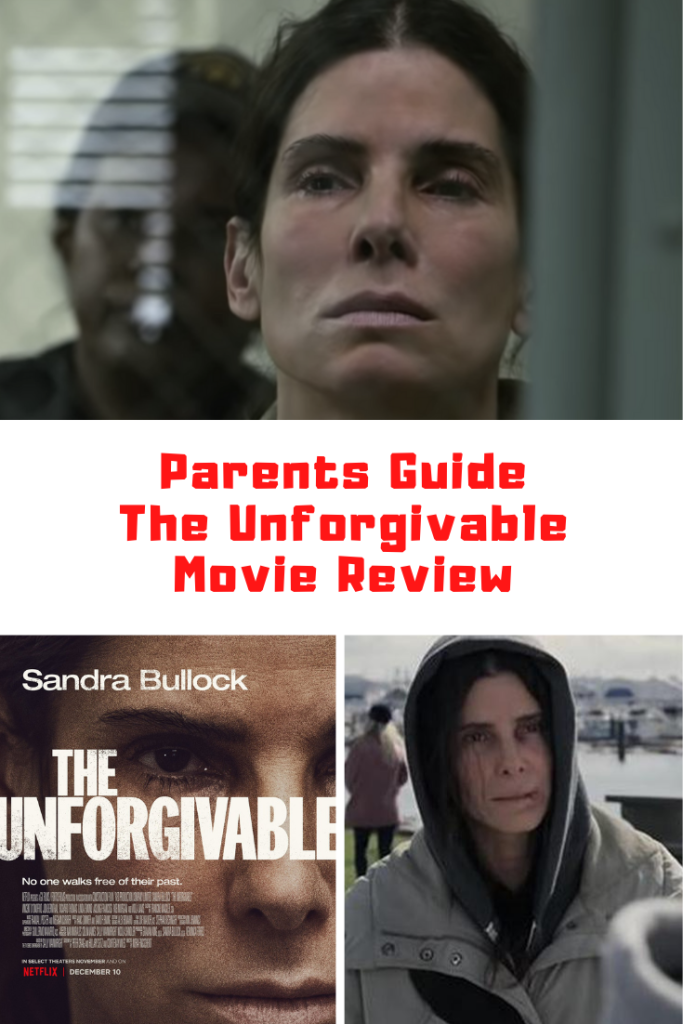