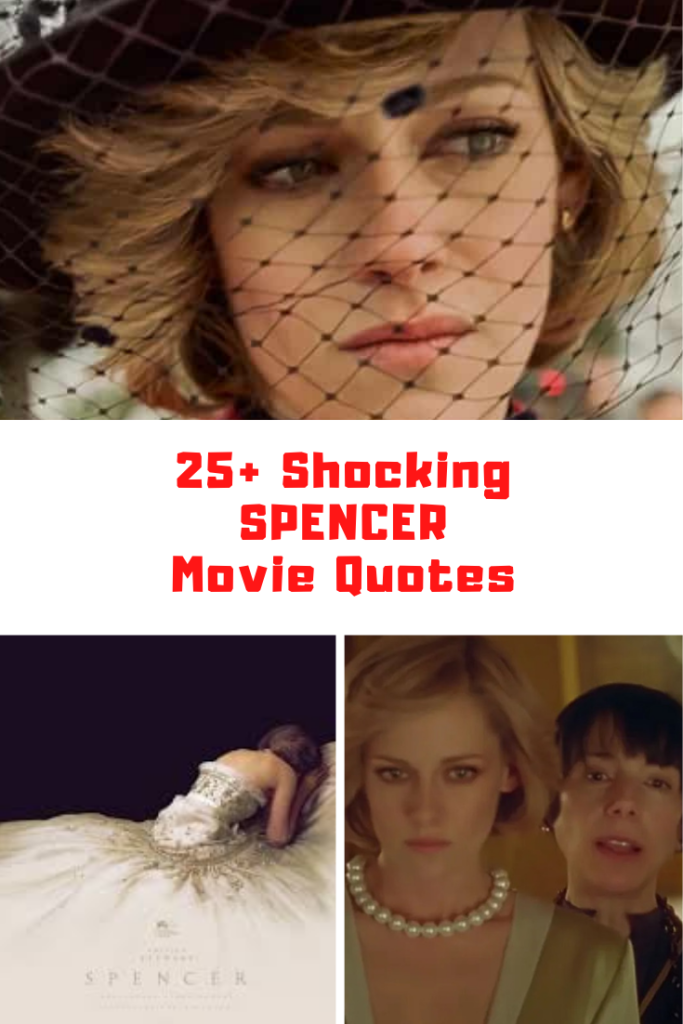 Spencer movie, starring Kristen Stewart as Lady Diana, is now available on premium video on demand. I will have a review of the film coming soon, so make sure to stop back by to check it out. It will be linked down below. In the meantime, I wanted to share a list of some of the best quotes from the movie. Check out these 25+ of the best and most shocking Spencer movie quotes.

I’m a magnet for madness. Other people’s madness.

I watch to make sure others do not see.

Their lenses are like microscopes, actually. And I am the insect in their dish.

Perhaps they just want to take photos of what’s really going on.

The best thing about Christmas so far is being with the family.

Why did you get me a lobster? 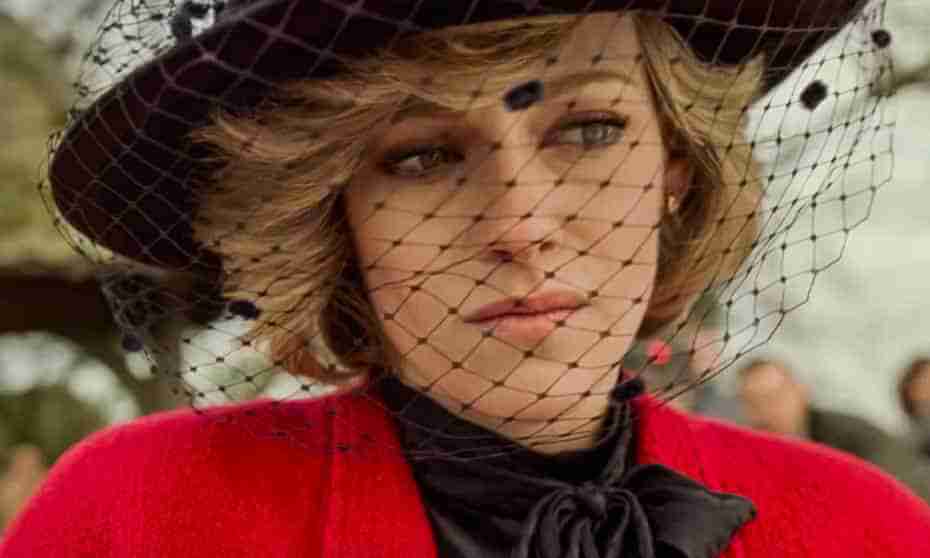 We’ve never had a miracle before.

I’ll cut all my dresses to pieces with a kitchen knife.

Do them the curtosiy of not regurgutating it all into a lavatory bowl before the church bells even ring.

Sometimes you get delayed by someone. No one says anything.

You talk like a baby who isn’t being spoilt enough.

It seems they’re circling just me. Not you. Just me.

You have to make your body do things you hate.

For the good of the country.

Everyone here hears everything. They just don’t tell you what they’ve heard.

The only portrait that really matters is the one they put on the ten pound note. When they take that one, you’ll understand who you are, my dear, is currency. 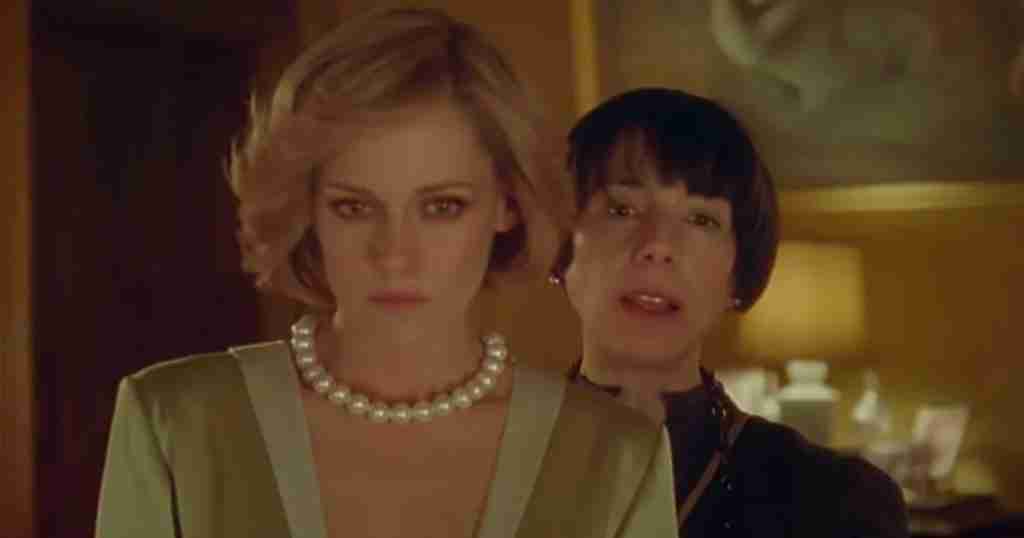 With you they do not laugh. They’re gentle with you. And they’re kind. And they are worried. They want you to survive.

I don’t want anyone to die for me.

You are your own weapon. Don’t cut it to pieces.

Tell them I’m not well.

They said they needed someone to talk to you.

If I ever do become Queen, what will I be? Insane?

It’s currency. That’s all we are.

Boys! I want to take you home.

It would’ve only been wasted on me anyway.