After We Fell is extremely boring. Not even the steamy sex scenes could breathe life into this film. Check out the details in my parents guide movie review. 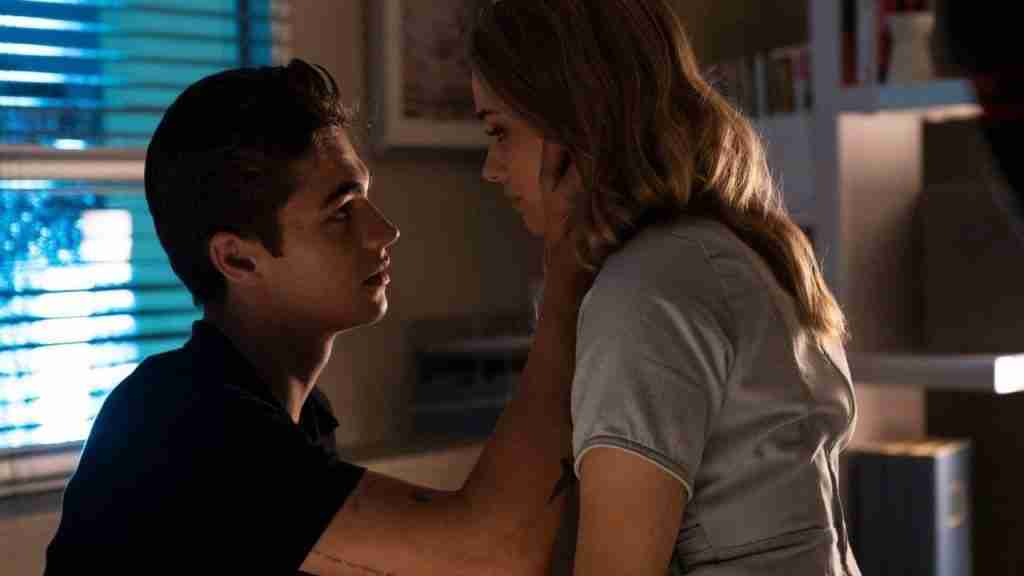 After We Fell is now available to rent on premium on demand and is coming to the Netflix streaming service on January 17th. The film is the third in the franchise and is based on cult One Direction fan fiction published by author Anna Todd on Wattpad and later as a book series. The story is hot and steamy, but is it appropriate for all ages? Check out the details in my parents guide movie review.

After We Fell Movie Quotes

After We Fell Parents Guide

As Tessa makes a life-changing decision, revelations about her family and Hardin’s past threaten to derail her plans and end the couple’s intense relationship. 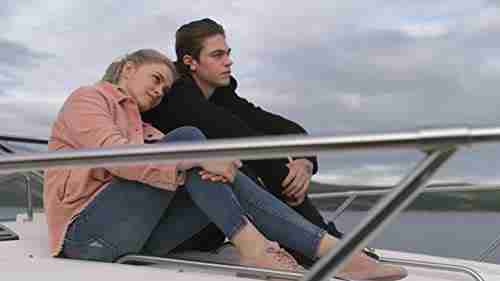 Let’s take a look at what parents need to know before letting their kids watch After We Fell.

After We Fell picks up right where the last film left off, with the ending “to be continued.” Perhaps the filmmakers’ biggest flaw was their decision to keep filming despite the pandemic, where the filming ended in Georgia and was relocated to Bulgaria. The sets seemed dark and gloomy, and the recasting was jarring. This decision may also be part of the film’s biggest flaw, and that is leaving out many big storylines from the third book, which fans will not be happy about. While these storylines may not hurt the advancement of the film’s story, they do stray far from the book’s plot, and may interfere with the storyline to come.

Despite what seems like sex scenes forced into the film to “spice it up,” After We Fell remains boring and slow-paced throughout its 95 minute run time. The conflicts that have become a part of Hardin and Tessa’s relationship are the same run-of-the-mill problems that they have had in the past, stemming from jealousy and family drama. And it ends with yet another cliffhanger surrounding their past and family secrets. This franchise has definitely run its course. However, if this author is being completely honest, the other two films weren’t that great to begin with. Will the dedicated book fanbase keep the franchise alive? With the way the current film veered off, I am not too sure filmmakers can even rely on their commitment anymore. 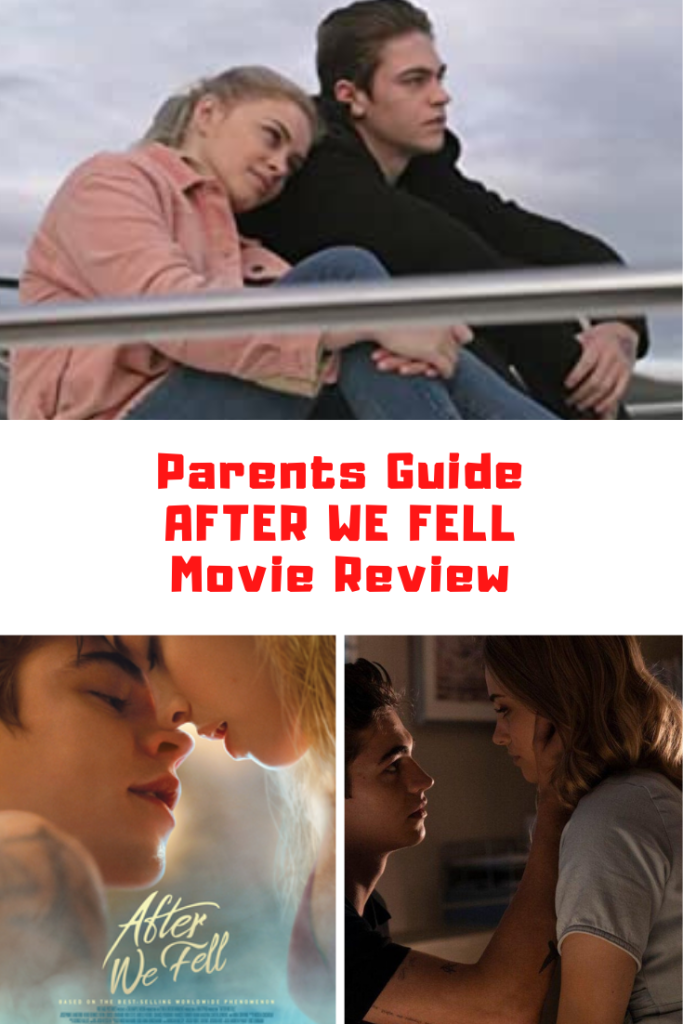