Fresh is Sebastian Stan’s best performance to date. The film is shocking, terrifying, obscure, and filled with humor. Check out the details in my parents guide review. Sundance 2022 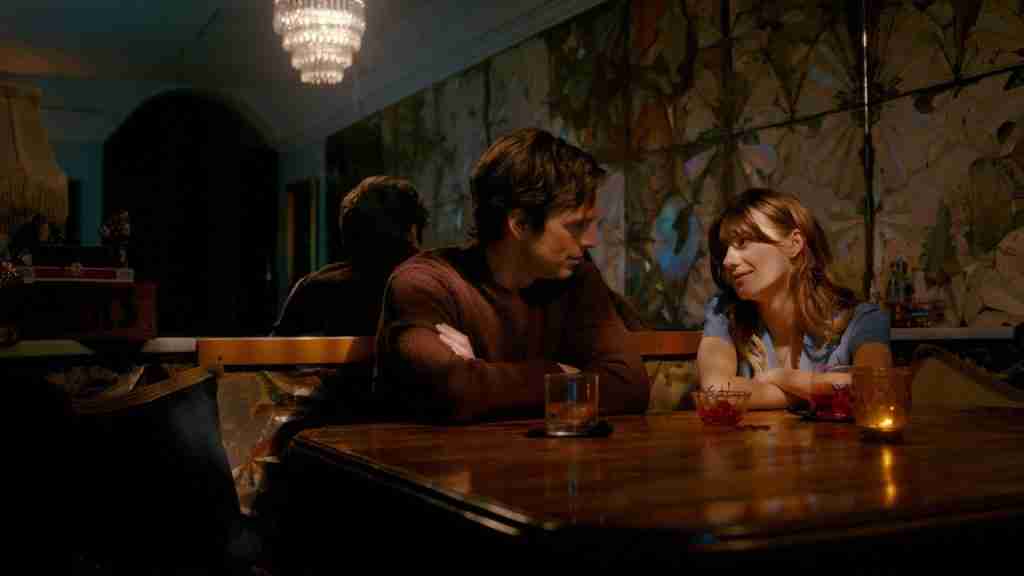 Fresh premiered at the 2022 Sundance Film festival this week. The film stars Daisy Edgar-Jones and Sebastin Stan, who takes on his most intriguing role yet. Fresh is an intoxicating ride, nesting a penetrating thriller about the perils women face in the modern dating scene within a ferocious allegory for the commodification of their bodies. Check out the details in my parents guide movie review.

Frustrated by scrolling dating apps only to end up on lame, tedious dates, Noa takes a chance by giving her number to the awkwardly charming Steve after a produce-section meet-cute at the grocery store. During a subsequent date at a local bar, sassy banter gives way to a chemistry-laden hookup, and a smitten Noa dares to hope that she might have actually found a real connection with the dashing cosmetic surgeon. She accepts Steve’s invitation to an impromptu weekend getaway, only to find that her new paramour has been hiding some unusual appetites.

Let’s take a look at what parents need to know before letting their kids watch Fresh 2022.

Mature Content: The film contains many adult themes that are not appropriate for a younger audience, including cannibalism. Characters are shown eating human flesh, as well as showing body parts in full as some characters slice meat off of them. The film includes characters consuming alcohol, being drugged, kidnapped, and chained up against their will. Sex scenes are included, as well as some nudity, and a full shot of a “d*ck pic” is revealed, as well as a woman shown naked getting into a shower. There are some gory and brutal scenes which include fist fights, stabbings, characters shot with guns, and even one character having his penis bit off.

The best part about Fresh 2022 is that it stars Sebastin Stan, the Falcon and Winter Soldier star, who is easily typecast in more action-packed super hero roles. Stan gets to stretch his acting muscles in “Fresh,” playing a character who is both charming and frisky, as well as terrifying and completely sadistic. This seems to be Stan’s year, with his stellar performance in Fresh and the upcoming series Pam & Tommy, where he plays Motley Crue drummer Tommy Lee. Stan is able to showcase his versatility in this film, and he seems determined to prove he is more than just the hunky Bucky type role. I must say that after watching him in Fresh, I am a believer!

One of the most striking aspects of Fresh is the way it was shot, along with perfectly placed lighting. Director Mimi Cave enlisted Pawel Pogorzelski, who is masterful in the art of lighting each scene to set the tone of the film. The way some of the most disturbing scenes are shot, coupled with lighting that sets the tone between campiness and dread, adds to the film’s flare and horror. These are important things that many do not realize are essential to movies like this. Equally as important as the cast and story, these things set the mood, which must be present in any good horror flick.

While Stan steals almost every scene in the film, the female co-stars also deserve their accolades. Daisy Edgar-Jones does a fantastic job as Noa, and her friendship with Molly (JoJo T Gibbs) feels authentic and natural. Edgar-Jones’s progression in the film, from vulnerable and naive, to a force to be reckoned with, is a pleasure to watch evolve. While Fresh takes a look at modern dating and some of the problems that come with it, the story takes a completely obscure and shocking turn that is so different from anything else out there, audiences will flock to it. Genre heavyweights should take special note of this film, and it should be a required watch for those new to the game. This is how you make a directorial debut! Mimi Cave will be one to keep your eye on in the future.