Hotel Transylvania: Transformania proves the franchise can still be successful despite not having Adam Sandler on board. Check out the details in my parents guide movie review. 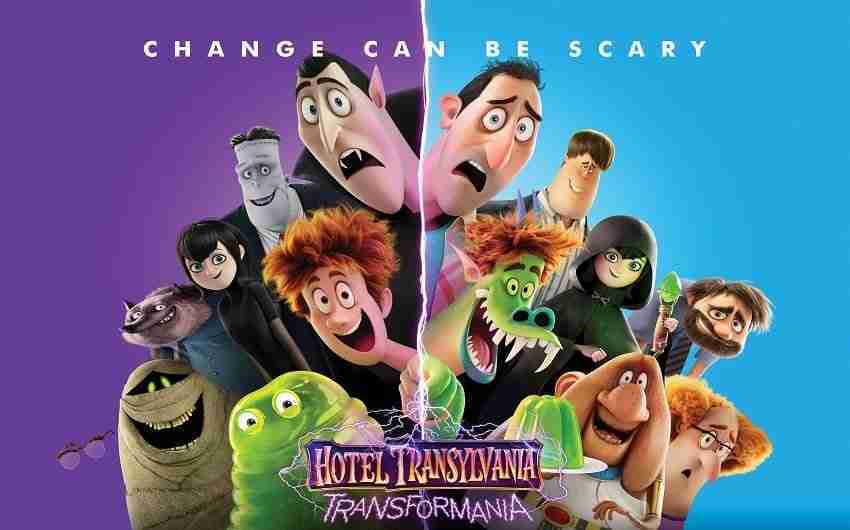 Hotel Transylvania: Transformania is dropping on Amazon Prime Video this Friday, January 14th. This sequel marks the fourth film in the franchise, and the first where Adam Sandler isn’t voicing his role as Dracula. Despite Sandler’s absence; Selena Gomez, Andy Samberg, Fran Drescher, and David Spade all reprise their popular roles in the film, where humans are transformed into monsters and monsters into humans. Does this fourth installment live up to the other films in the franchise? Find out in this parents guide movie review.

Van Helsing’s mysterious new invention transforms Drac and his pals into humans, and Johnny into a monster. With their new mismatched bodies, Drac and the pack must find a way to switch themselves back before their transformations become permanent. 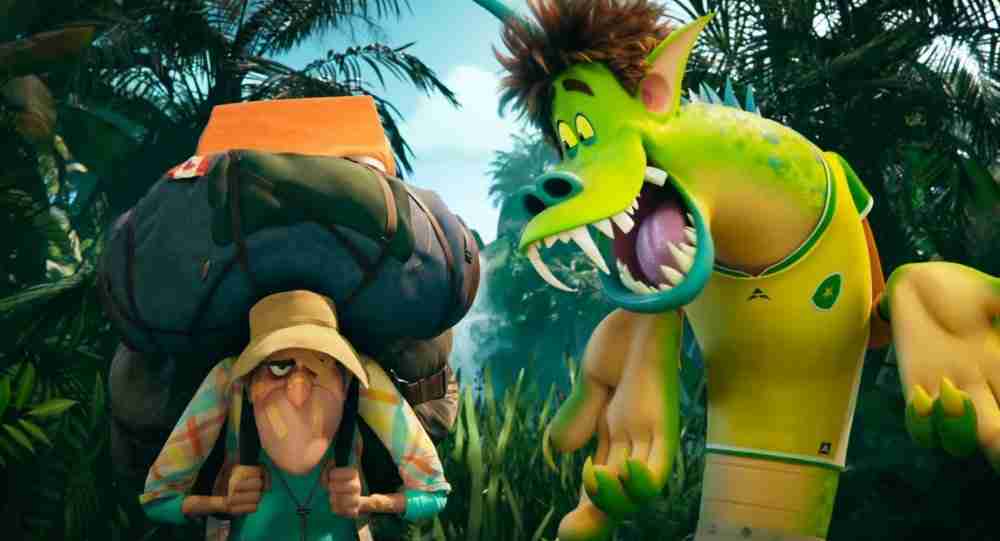 Let’s take a look at what parents need to know before letting their kids watch Hotel Transylvania: Transformania.

Language: Hotel Transylvania: Transformania contains mild language. The strongest words viewers will come across are “stupid” and phrases like “shut up.”

Mature Content: The film contains scary-looking monsters, and a very large monster attacks bystanders. Characters are put into dangerous situations like falling out of windows, a plane about to crash and being attacked by piranhas. There is also a character shown naked, and his bare butt is shown.

Hotel Transylvania: Transformania is the fourth installment of the popular franchise, and it brings back so much of the spirit that had audiences loving the first films. The best thing about this sequel is its laugh-out-loud comedic moments. In this film, a machine transforms humans into monsters and monsters into humans, and the hilarity ensues. Not only is it hysterical to witness a balding Drac with a pot belly in his human form, but what happens when the invisible man becomes human, especially when he isn’t wearing invisible clothes? And a GQ-gorgeous Frankenstein?

With a popular franchise such as Hotel Transylvania, there is always a concern that as more films are installed, it will begin to jump the shark. That is not the case with Hotel Transylvania: Transformania! The plot is fun and fresh, and fans are going to absolutely love it. Selena Gomez, Andy Samberg, Fran Drescher, and David Spade have all reprised their roles in the film, and all seem to have mastered their parts, giving solid and confident performances. In this fourth film, Dracula, who was voiced by Adam Sandler in the first three films, is replaced by Brian Hull. The best part about voicing Dracula is that he already has a popular accent on his own. Because of this, viewers will barely notice Hull replacing Sandler in this latest film because he sounds like Drac!

Hotel Transylvania: Transformania will be a hit with its target audience, children! The animation is crisp and pleasing to the eyes. The plot gives an enjoyable new take on everyone’s favorite monster bunch, and it is the humor that will inevitably win over fans. Although Genndy Tartakovsky isn’t directing this time around, he is the writer, and so his unmistakable mark is still on the film, bringing everything you could expect from a master of his craft. Would it be better to end this series on a high note before it jumps the shark, or is there still enough steam to pump out a few more? I guess we will have to wait and see, but thus far they have been highly successful, and it would be hard to turn down a guaranteed fortune. 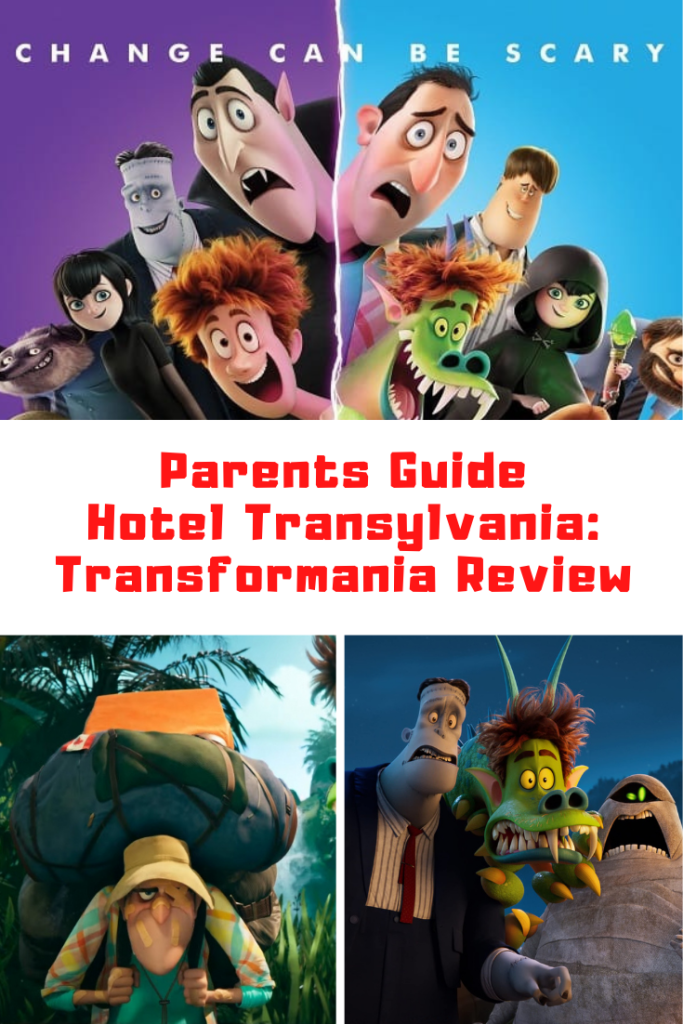