Master is an intense horror/thriller that delves into institutional racism in academia. Check out the details in my parents guide movie review. Sundance 2022 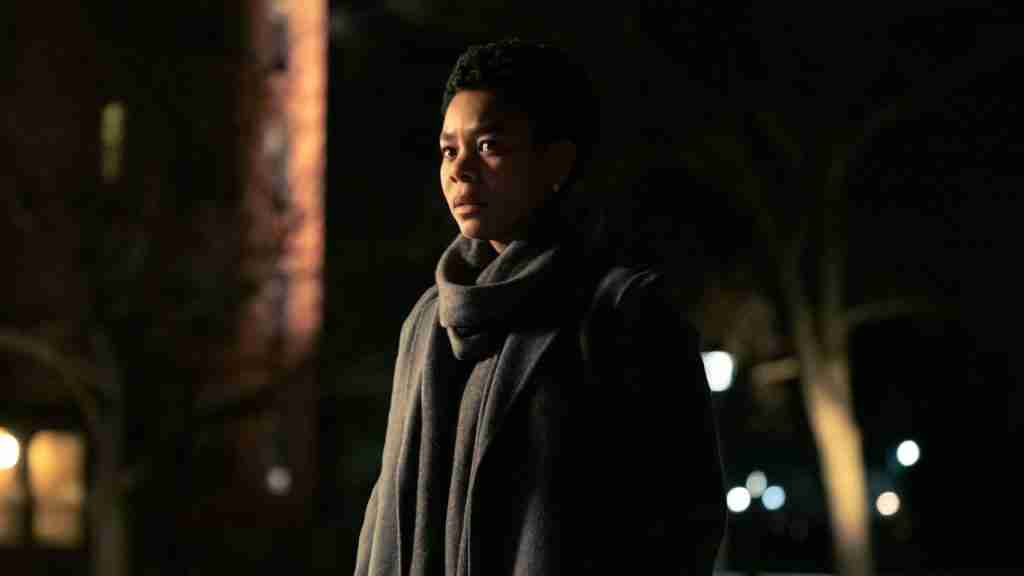 Master premiered at the 2022 Sundance Film Festival this week. The film stars Regina Hall and Zoe Renee and is an ingenious blend of horror, drama, psychological thriller, and social critique. Master demonstrates the expressive power of genre storytelling, delivering a visceral and emotional reflection on racism and white supremacy. Check out the details in my parents guide movie review.

At an elite New England university built on the site of a Salem-era gallows hill, three women strive to find their place. Gail Bishop (Regina Hall), just instated as “Master,” a dean of students, discovers what lies behind the school’s immaculate facade; first-year student Jasmine Moore (Zoe Renee) confronts a new home that is cold and unwelcoming; and literature professor Liv Beckman (Amber Gray) collides with colleagues who question her right to belong. Navigating politics and privilege, they encounter increasingly terrifying manifestations of the school’s haunted past… and present.

Let’s take a look at what parents need to know before letting their kids watch Master.

Mature Content: The film looks at institutional racism, which could be triggering for some viewers. Scenes include burning a cross, having a noose tied to a black student’s door, and treating black individuals as suspects in possible thefts. There is a subtheme surrounding witches and a super-natural figure that terrorizes the characters. Characters are shown consuming alcohol and some gross shots of maggot infestations. There is a particularly difficult scene to view at the end of the film, which shows a character being hanged.

Master excels when it focuses on the main character, Jasmine, played by Zoe Renee, who is a new student at a predominantly white college. From the moment Jasmine arrives at college and is put into the “haunted” room, strange things begin to happen, which leads her on a mission to research the notes left by former occupants of the dorm room. The Jasmine storyline leads to an intriguing past of witchcraft and racism tied to the school she attends.

Regina Hall plays Gail, a black woman who just became dean of students, where the title Master originates from. She becomes Jasmine’s support system in the film due to their current bond of being one of the select few minorities at the college. Hall gives a stellar performance and channels the horror and fear that adds to the intense moments in the film. Hall is no stranger to scary movies, pun intended, though this time it isn’t a spoof.One particular occurring scene with maggots will have viewers equally grossed out and horrified.

Master feels like a combination between Jordan Peele’s Get Out and Bad Hair. The film isn’t perfect by any means. The bad cinematography, coupled with an ending that dragged out 20 minutes longer than it should’ve been, adds to some of its flaws. However, the deep look into racism, which is at the roots of America’s foundation and still exists today, makes this film extremely relevant to issues that continue to plague our country. One wonders if, with the plethora of films out there that highlight this fact, anything will ever change? How many movies or songs need to be produced to broadcast this message? I guess the answer is, as many as it takes.