Netflix’s Home Team is a fun, silly sports film geared toward the preteen crowd. Check out the details in my parents guide movie review. 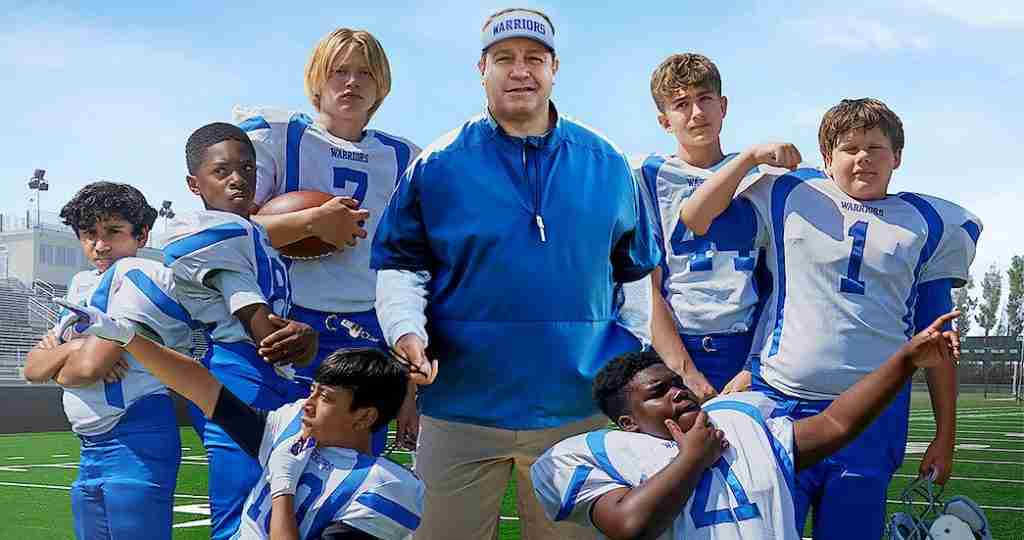 Netflix’s Home Team drops on the streaming service today, January 28th. The film stars Kevin James and is loosely based on the New Orleans Saints’ coach, Sean Payton, who was suspended from coaching the team a few years back. While also helping coach his son’s school football team, Payton used his time away from coaching to visit and grow closer to his son. Check out the details in my parents guide movie review.

Two years after a Super Bowl win when NFL head coach Sean Payton is suspended, he goes back to his hometown and finds himself reconnecting with his 12 year old son by coaching his Pop Warner football team. 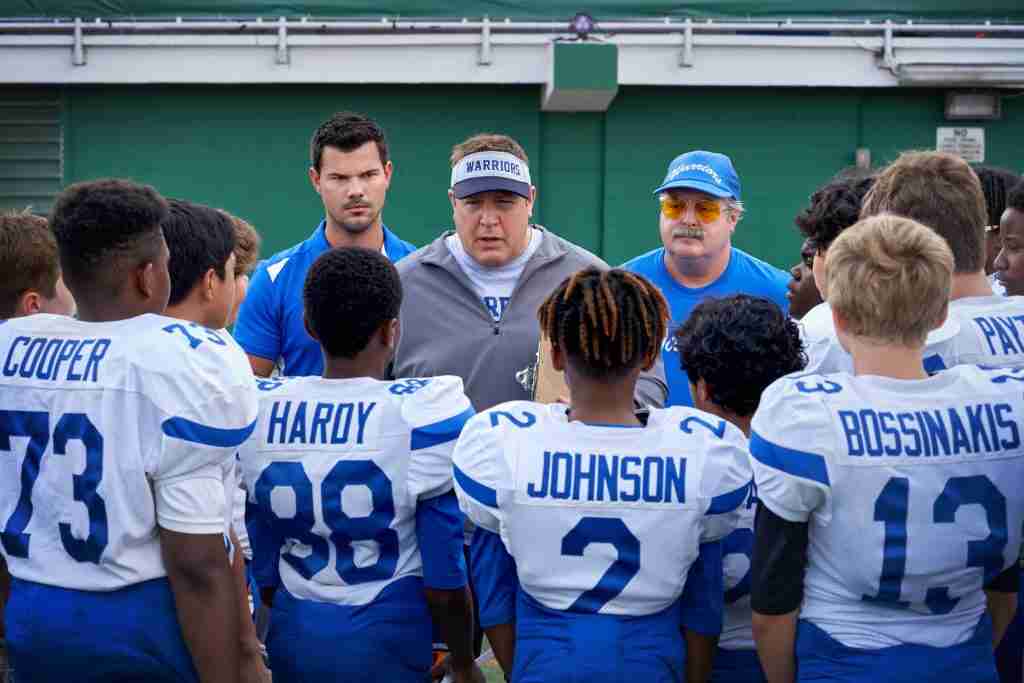 Let’s take a look at what parents need to know before letting their kids watch Netflix’s Home Team.

Language: Home Team contains mild language, with some words and phrases parents need to be made aware of. Lookout words include: cr*p, d*mn, wussy, hell, sucks, butthole, suck it, and punk a**.

Mature Content: Overall, the film is safe for the preteen crowd. There are a few scenes that may be a little on the mature side. There is one particular scene in which a woman is coming on forcefully to another character, but no inappropriate sex or nude scenes are in the film. There is a theme surrounding divorce, which could be upsetting for some viewers. There is also a pretty gross scene in which the characters are puking uncontrollably.

In full disclosure, I am a huge New Orleans Saints football fan and remember the big scandal that led to Sean Payton’s suspension, which Netflix’s Home Team film is loosely based on. Kevin James gives a believable performance as Coach Payton, really focusing in on the heart of the film. James is a veteran of Happy Madison Productions, which has already put out one football film hit, Waterboy. With Payton giving the production studio the rights to his story, Happy Madison gathered its usual cast of misfits, including Kevin James and Rob Schneider, who plays step-father to Connor Payton (Tait Blum). While the story is based on true events, the plot is pretty predictable, even for those who are not aware of the scandal and what proceeded. However, with a plot such as this one, it doesn’t really matter if viewers know exactly what is coming because it is the sweet and heart-warming journey of the story that resonates the most with audiences.

Home Team is clearly geared toward a specific audience of preteen football fans and adult fans who were already aware of the story. For those who are included in the groups above, they will love the film. For the rest of the audience, Home Team may be just another generic sports film in a sea of similar stories. The movie does include some comedic moments, mostly from Gary Valentine, who plays the assistant coach and who is James’ brother in real life. His bafoonish character will bring the slap-stick humor and give the film the “Adam Sandler” feel. The movie also includes a cameo from the real Sean Payton, which will delight fans and add to the chuckles.

There is nothing beyond it being based on Sean Payton’s true story that sets this apart from the pantheon of other heart-warming sports movies, but it seems there will never be a time without them, and therefore the need for them is everpresent. While classic tales like this may be required for some households, current ones set in the present day will resonate the most with the youth.Netflix’s Home Team is far from a perfect film, but for those fans of the team, the story, and sports films overall, this is one to watch as a family. 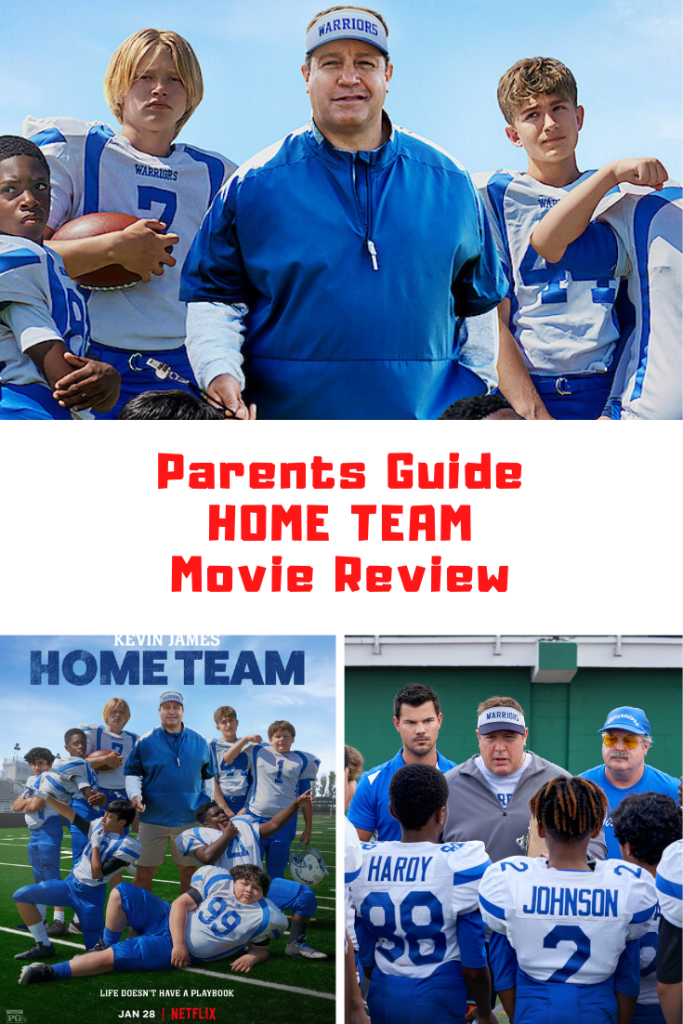