Redeeming Love is an inspirational story of love and forgiveness. Check out the details in my parents guide movie review. 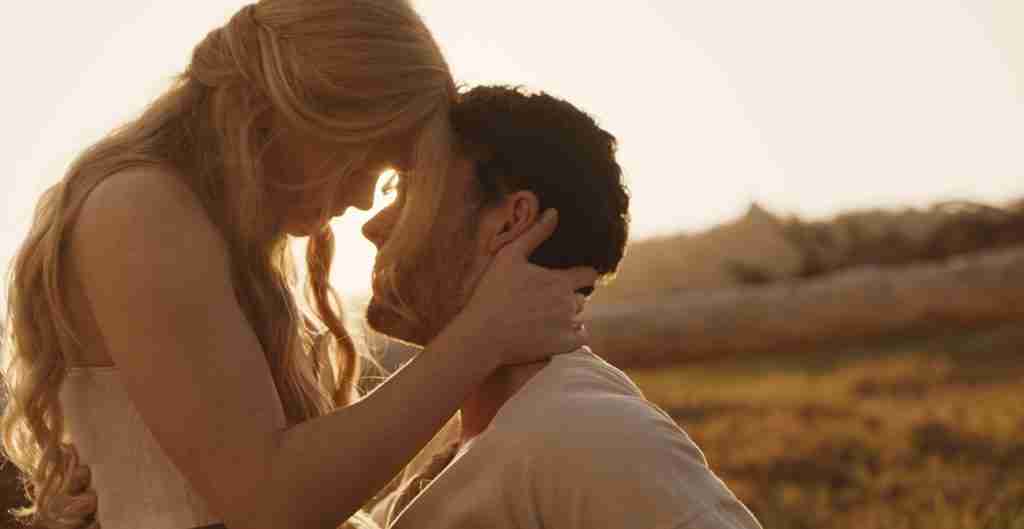 Redeeming Love is dropping in theaters this Friday, January 21st. The film is based on the Francine Rivers book of the same name, and while the cover may remind one of a Nicholas Sparks love story, the story itself has a faith-based theme. In fact, if viewers are aware of their bible stories, the events are taken from the story of Hosea and Gomer. Check out all the details in my parents guide movie review.

Angel, who was sold into prostitution as a child, has survived through hatred and self-loathing in 1850’s California. When she meets Michael Hosea, she discovers there is nothing so broken that love can’t heal. 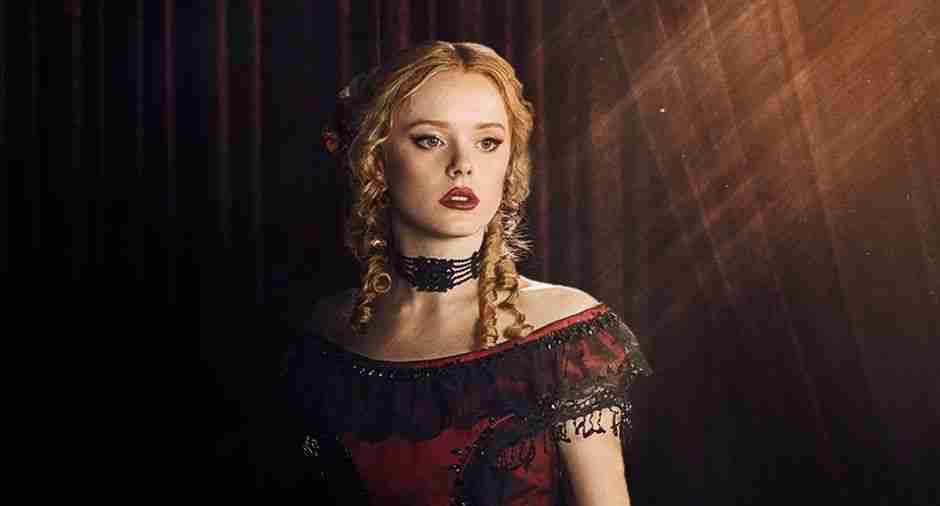 Let’s take a look at what parents need to know before letting their kids watch Redeeming Love.

Language: Redeeming Love contains some use of profanity in the film. Lookout words include: b*tch, d*mn and wh*re.

Mature Content: The film contains some mature themes, such as prostitution and sex with children. While the sex scenes are mostly implied there are quite a number of them, which is not surprising considering the film’s plot revolves around a young girl forced into prostitution. There are some violent scenes which are upsetting, such as women being beaten, a man being shown hanged, and the attempted drowning of a young girl. Characters are shown consuming alcohol.

Redeeming Love is technically listed under the faith-based genre. However, if this is not your thing, don’t let it deter you from seeing this film. While the film does have a religious tone where faith and God are mentioned often, it was not something that was shoved down the viewers’ throat, like many of those sorts of films do. As this author was watching the film, it was actually a bit shocking that the story went so hardcore, considering it is a religious-based film.

Visually speaking, Redeeming Love is stunning and feels very authentic to the time period. From the set design of the small town buildings, the costuming, and the locations used; audiences will feel immersed in the late 1800’s during the Gold Rush time. The entire cast gave stellar performances, particularly Abigail Cowen (Angel) and Tom Lewis, who plays Michael Hosea. The two have terrific chemistry together onscreen, and their relationship seems sincere. Their natural budding relationship made the movie, and while the long run time may lose some viewers’ interest, their investment in Michael and Angel’s relationship will keep them there until the end.

Truthfully, Redeeming Love surprised this author with the darkness of the tale. It has the perfect blend of love and betrayal, and hope and despair. The characters are easy to attach to and become invested in. The biggest complaint, as mentioned earlier, is the length of the movie. With this film being based on a popular novel I understand the urgency of including many details, however, at times, the film dragged due to its length and the necessity to fit too much into it. If they scaled it back a bit and tightened up on the reins, I am sure they could have made a much more poignant and satisfying viewing experience. But this is a minor complaint, and considering the biblical implications and how raw the material presented was, I was pleased overall. Much like how The Passion of the Christ was shocking in it’s visceral scenery, so too will Redeeming Love give you much a similar experience, but in a different lesser known tale. 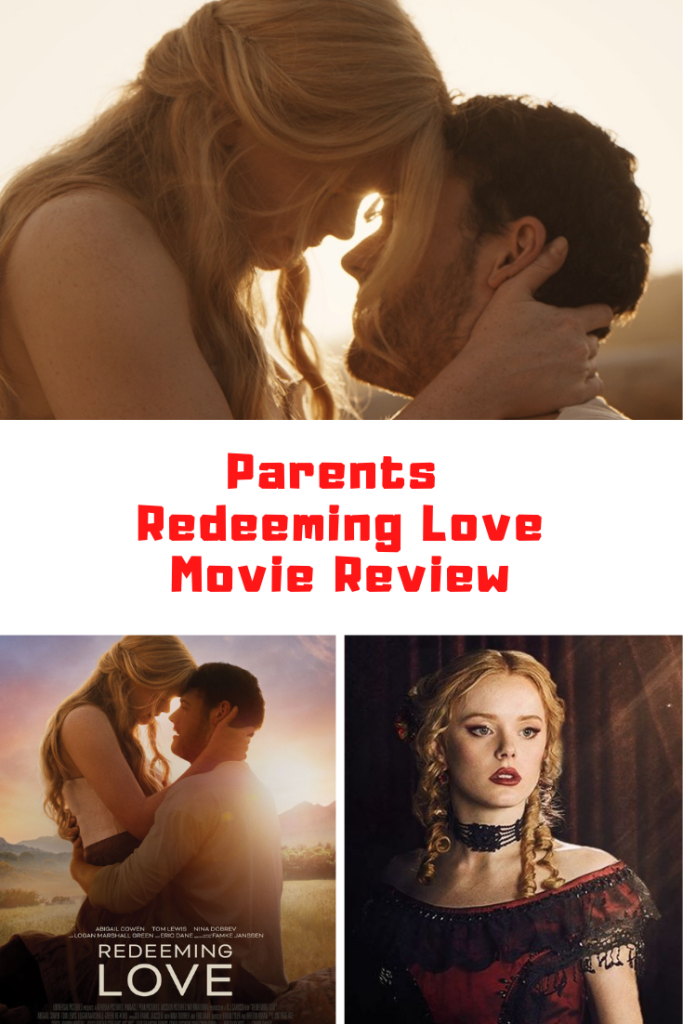