Scream 2022 is a self-aware fan-flick, which is totally predictable but loads of fun. Check out the details in my parents guide movie review. 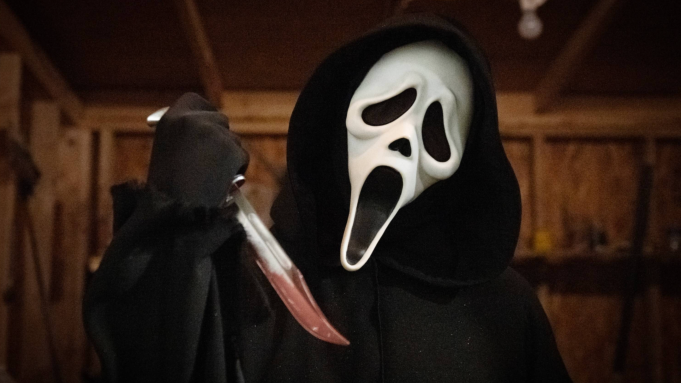 Scream 2022 dropped in theaters across the nation yesterday, January 14th. This 5th installment of the Scream movie franchise comes 25 years after the first film dropped and brings back many of the original cast members, including Neve Campbell, Courtney Cox, and David Arquette. But does this “requel” live up to the other films in the franchise? Check out the details in my parents guide movie review.

Twenty-five years after a streak of brutal murders shocked the quiet town of Woodsboro, Calif., a new killer dons the Ghostface mask and begins targeting a group of teenagers to resurrect secrets from the town’s deadly past. 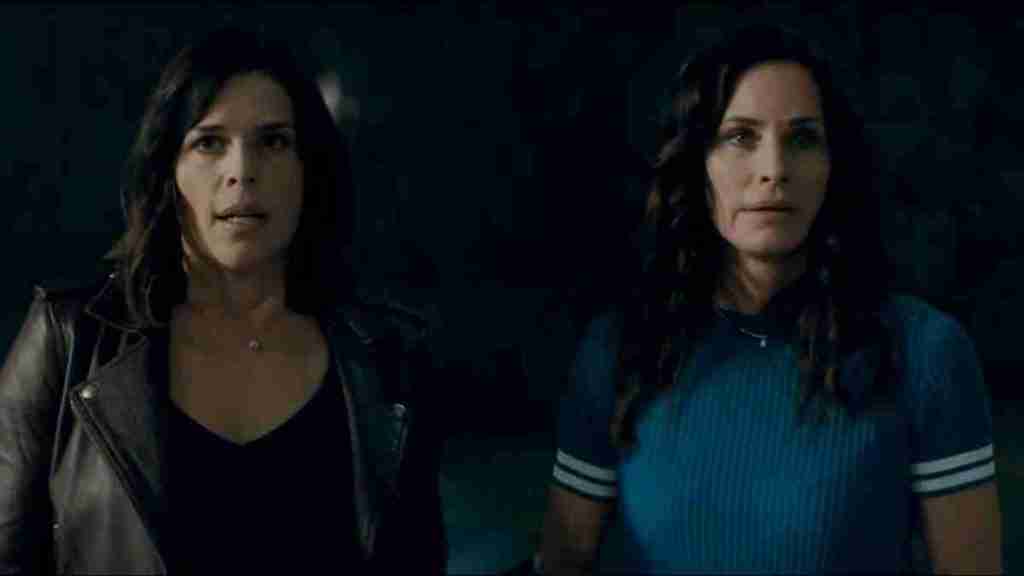 Let’s take a look at what parents need to know before letting their kids watch Scream 2022.

Mature Content: Other than the language, the other big concern for parents is the violent content in the film. There are an abundance of murders by ghostface, some of which include repeated stabbings and slashes, blood spurts, breaking of bones, and characters being shot, set on fire, and choked. The film also includes underage drinking and sexual references such as “boner pills.”

The best part about Scream 2022 is how self-aware it is of its legacy and fandom. It is not afraid to poke fun at itself, even calling this installment a “requel” and using a fictional scary film franchise called “Stab” as a parallel to its own franchise. The creators also use this 2022 sequel to address a growing issue in these types of cult-like film franchises: toxic fandom. The rise of social media has given fans the platform to make their voices heard, and it is especially used to whine, moan, and sometimes even bully filmakers if they do not agree with the direction their favorite movie franchises are taking. Scream 2022 directly references Rian Johnson’s The Last Jedi and the backlash it endured after its release. This annoying trend has become such a problem that it has browbeaten some studios into canceling shows even before they were released. I’m looking at you, Netflix, and your live-action version of Cowboy Beebop! It is much appreciated that the current Scream sequel uses its voice to address some of these concerns, even linking Ghostface’s motives to the entitlement the extreme fanbase feels towards their favorite films.

The film brings back many of the original surviving cast from the first film, including Neve Campbell, Courtney Cox, and David Arquette, and uses these OG characters as mentors to the newcomers. Fans of the original film will appreciate seeing what their favorite characters have been up to since last being stalked by the ghostfaced killers. Jenna Ortega (The Babysitter: Killer Queen), Dylan Minnette (13 Reasons Why), and Melissa Barrera (In The Heights) are among the new and younger cast of the franchise and feel like a natural fit for the sequel, with their backstories tying in well.

In terms of ranking Scream 2022 with the rest of the Scream films, this author believes it digs back into its roots and is one of the best films in the franchise since the original. This isn’t to say the film isn’t predictable or campy, because it is, but along the same lines as all of the other Scream films. And since that is what franchise fans have come to expect, I believe they will be happy to know that this installment won’t let them down, all while refreshing the series for a new generation of fans. 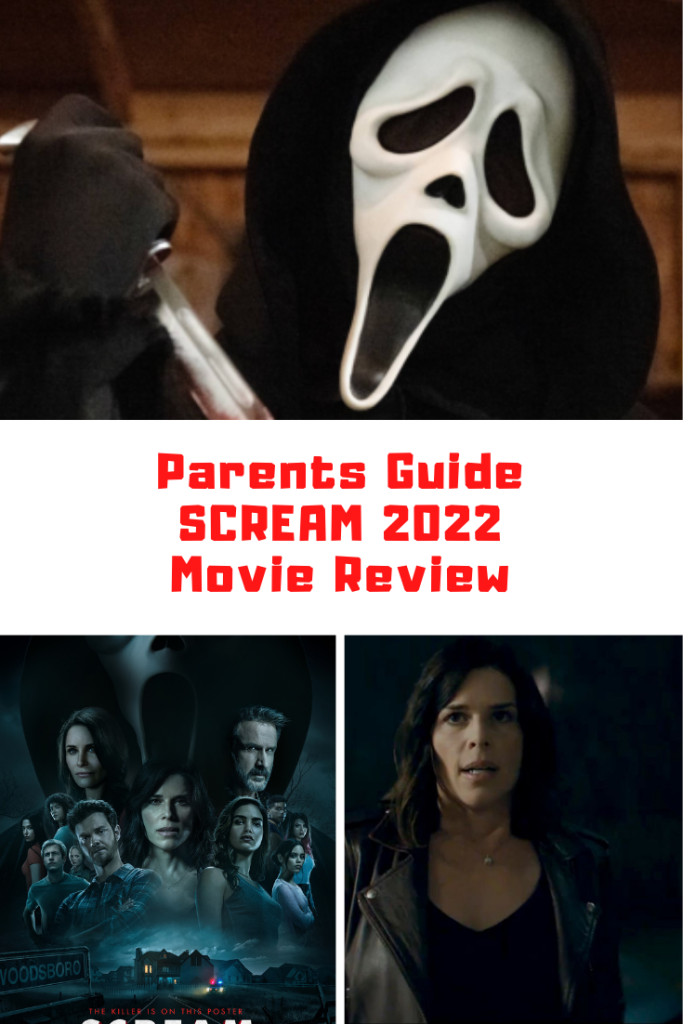