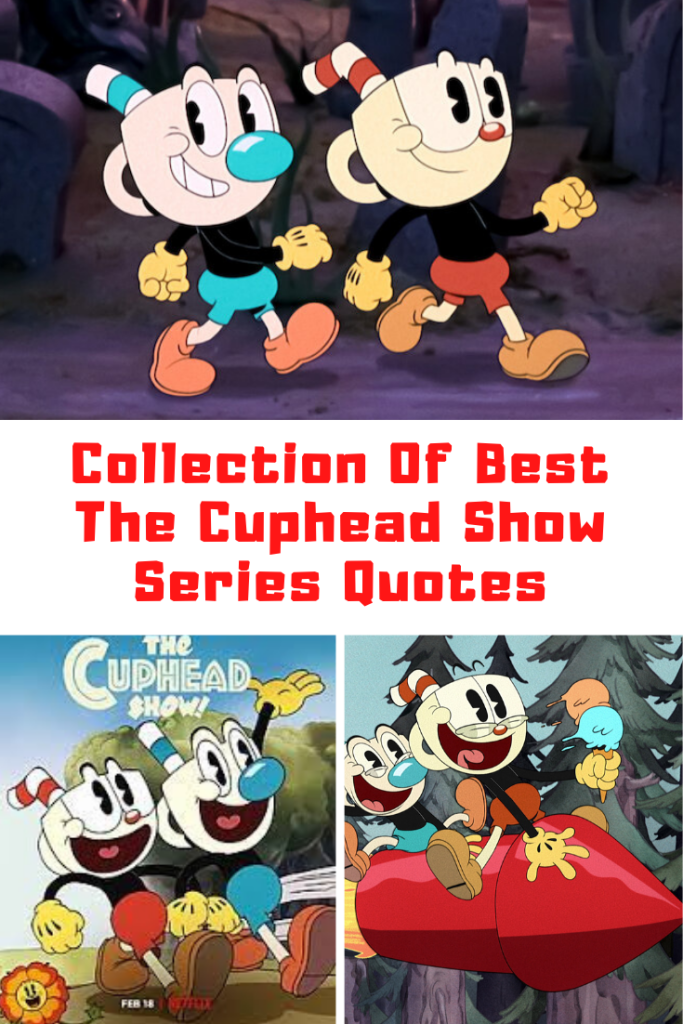 Netflix’s The Cuphead Show drops on the streaming service tomorrow, February 18th. I will have a review of the series coming soon, so make sure to stop back by to check it out. It will be linked down below. In the meantime, I wanted to share a list of some of the best quotes from the show. Check out these 50+ of the best and silliest Netflix The Cuphead Show quotes.

Cuphead! Mugman! Today, you two are in for a real treat.

You know what I do when I’m not so sure? I double down!

Come on, cupcake. It’s time for a double down.

He played a game and lost. His soul belongs to me. I will get that cup.

And you owe the devil your soul.

How could someone lose something so precious?

There is something wrong with that baby, we got to get rid of it.

I don’t like that crazy glint in his eye. 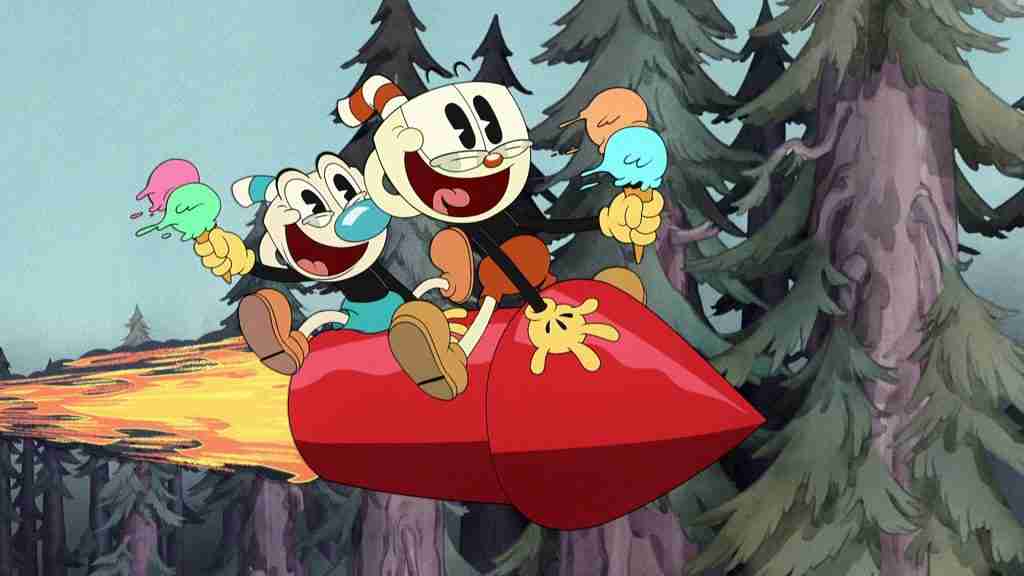 You expect me to believe that you sleep-ate an entire container of ice cream without waking up?

You see how far I kicked that little punk?

I didn’t sleep eat it, I awake ate it. I’m the worst brother ever.

Youse two are family now. And with family, anything in the past is water under the bridge.

A mug without a handle is just a bowl. I don’t wanna be bowl boy.

I guess that saves the handle fairy a trip.

Just sit back, relax, and I’ll deliver his soul directly to you.

Two cannibals are hanging out eating their lunch, which is a clown, see? ‘Cause they’re cannibals. One cannibal says to the other cannibal, “Does this taste funny to you?”

Let’s leave with our dignity entacted.

Zombies are not as scary as I thought they would be.

I’m proud of you, Mugsie. You only had to change your pants three times.

Cause I’m a big, strong man.

One minute we are all having fun, the next minute two cups are dead.

Without me, they’re doomed.

You two are being awfully helpful. You’re up to something.

We are just some down on our luck vegetables.

This party ain’t over til the sun comes up.

Without his garden, he’s got nothing to live for.

The devil probably has a hue operation to run. He’s not worried about little old me.

So, this is where we do war.

I will not apologize for doing my job.

I know I said wear a sweater, but take it off and it’s much better.

You should try transforming into someone who doesn’t fail all the time.

I hate those cups. 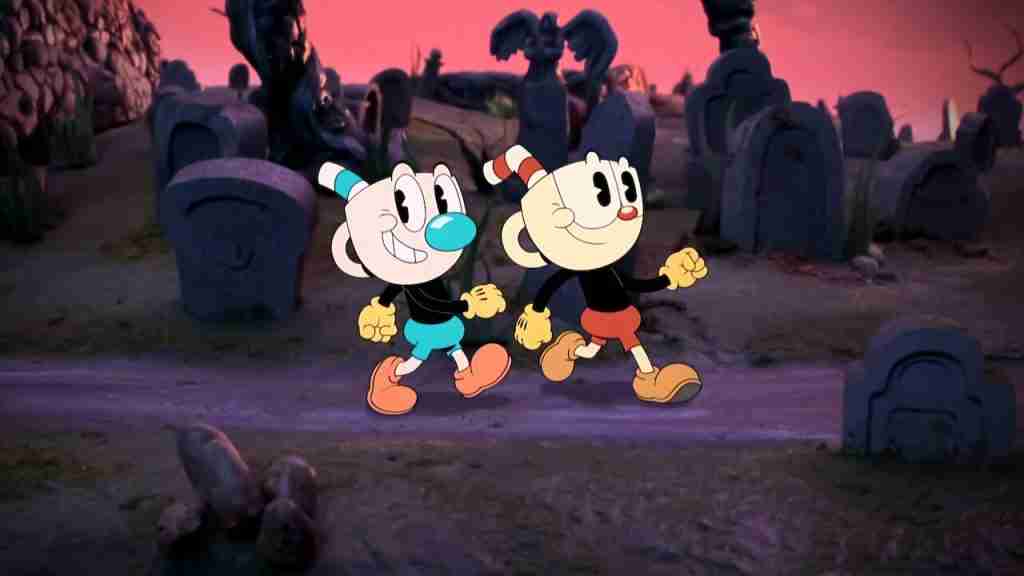 Nothing is better than you making me a sweater.

The only way that will make me feel better is getting that cup’s soul.

You are already in trouble. You owe me your soul.

It’s not like the devil is around or anything.

At least I got the world’s best brother looking out for me.

Would I lie to you about something this important?

Dirk Dangerous doesn’t do seaworthy. He does dangerous.

These googles give me a sense of adventure you cannot comprehend.

Maybe we’ve had enough danger for one day?

My eyeballs are on fire! Why is it so bright?

You know him, he never slows down. He’s so full of life!

This whole room is booby-trapped.

I heard what you said. I’m dirty, and old, and weak, and you’re gonna put me out of my misery and bury me in the backyard.

We just a couple of dumb-dumb’s.

This chalise is nothing but trouble.