Amazon Prime Video I Want You Back is a sweet rom-com with a star-studded cast, just in time for Valentine’s Day! Check out the details in my parents guide movie review. 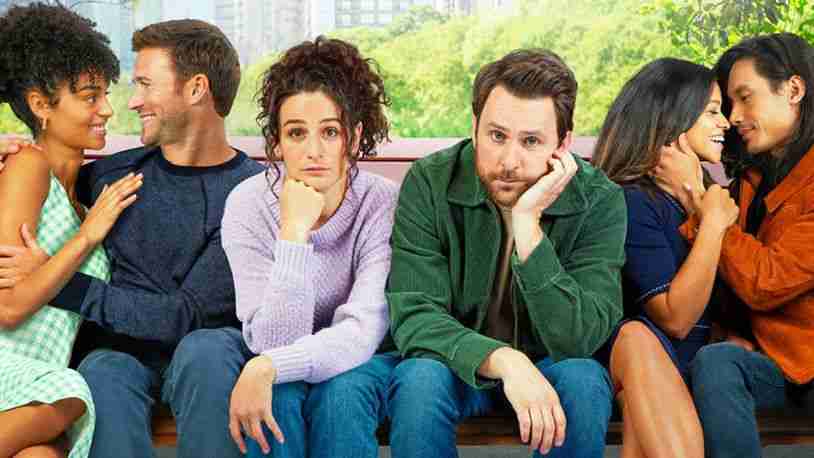 Amazon Prime Video’s I Want You Back drops on the streaming service this Friday, February 11th. The film has an incredibly talented cast, including Charlie Day and Jenny Slate, with a story that will warm your heart and have you cracking up all at the same time. As opposed to the predictable, stale films in the romantic comedy genre as of late, this film is fun, fresh, and arrives just in time for Valentine’s Day. Check out all the details in my parents guide movie review.

I Want You Back Movie Quotes

I Want You Back Parents Guide

Peter (Charlie Day) and Emma (Jenny Slate) are total strangers, but when they meet, one thing instantly bonds them: they were both unexpectedly dumped by their respective partners, Anne (Gina Rodriguez) and Noah (Scott Eastwood), on the same weekend.  As the saying goes, “misery loves company,” but their commiseration turns into a mission when they see on social media that their exes have happily moved on to new romances, Anne with Logan (Manny Jacinto) and Noah with Ginny (Clark Backo). 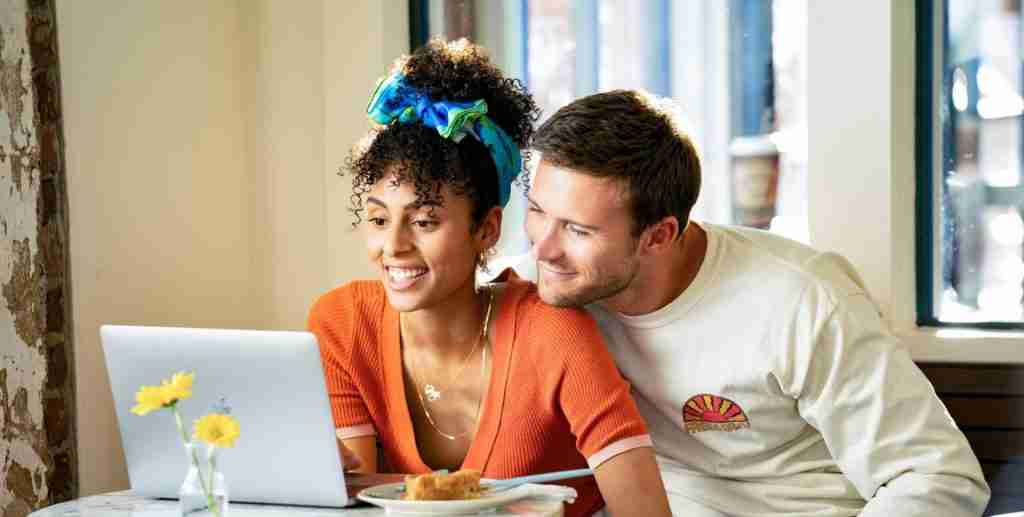 I Want You Back Age Appropriate Parents Guide

Let’s take a look at what parents need to know before letting their kids watch I Want You Back.

Language: I Want You Back contains strong language, with profanity used throughout. Lookout words include: f*ck, sh*t, a**, wh*re, semen, d*mn, and phrases like “blow job.”

Mature Content: The film is a romantic comedy with many adult themes, and it contains sex scenes. Although the scenes were off camera, moans can be heard. It also has characters discussing sex, blow jobs, threesomes, and the like. There is one scene that shows a character naked, and his bare butt is shown. Characters consume alcohol and take drugs, making them high on the drugs they have taken.

The best thing about I Want You Back is the stellar cast, including gifted comedians Charlie Day and Jenny Slate. Day and Slate carry the film, bringing the laughs with their perfectly timed deliveries and witty banter. While the script was fairly good, the talented duo brought a satisfactory script to the next level. Rounded out by the previously mentioned supporting cast, every single character in the movie is believable for their given roles, which is how it is able to really work. Hats off to the editing teams as well, because for a movie of this genre, and having an almost 2 hour runtine, it never feels laborious to sit through. The comedy is well balanced with the sweeter moments of the film in that it never gets too uproarious, although there are a few laugh out loud moments, and it also never meanders into a sappy mawkish mess either. Overall, it is a solid movie, but you might want to think twice before you bring a date to go see it. There may be some questions that pop up that could make for an uncomfortable ride home. 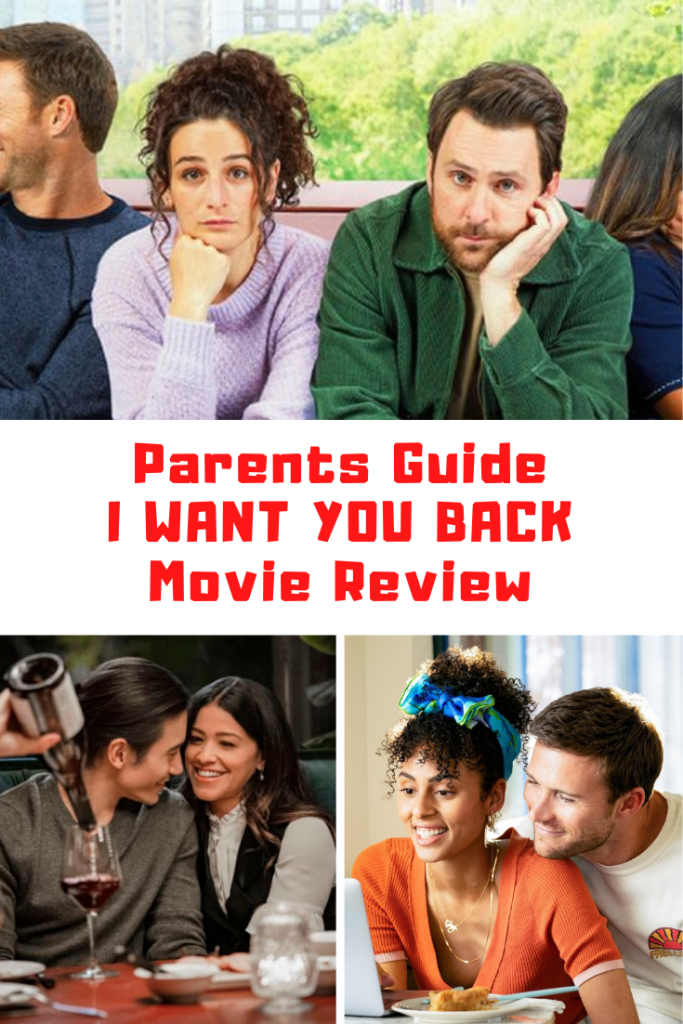