The Sky Is Everywhere is geared towards the YA genre, but unfortunately, it will bore them to death. Check out the details in my parents guide movie review. 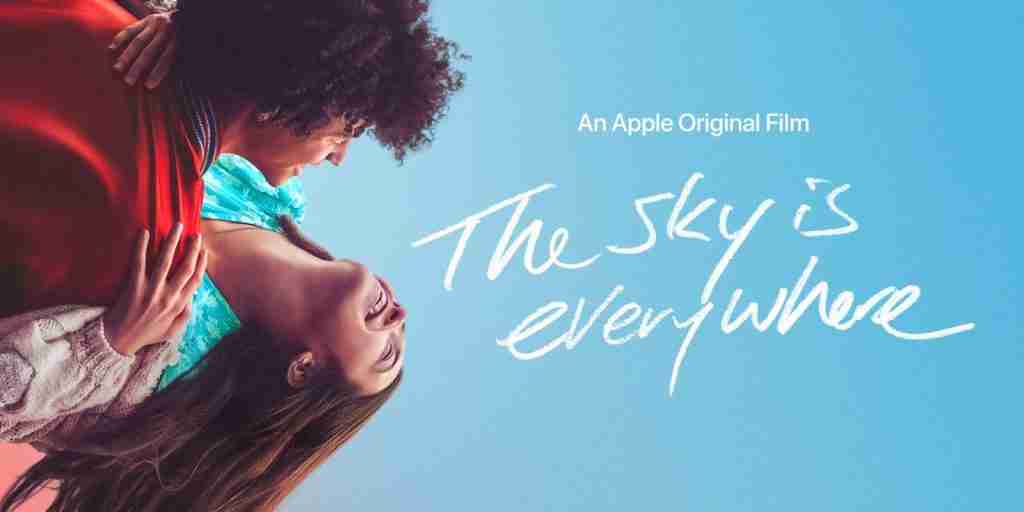 AppleTV+ The Sky Is Everywhere dropped on the streaming service yesterday, February 11th. The film is based on the Jandy Nelson novel of the same name and was also adapted for film by Nelson herself. While the film feels like it is geared toward the young adult genre, this author is not too convinced that a heavily narrated film like this will appeal to the target age group. Check out the details in my parents guide movie review.

The Sky Is Everywhere Movie Quotes

The Sky Is Everywhere Parents Guide 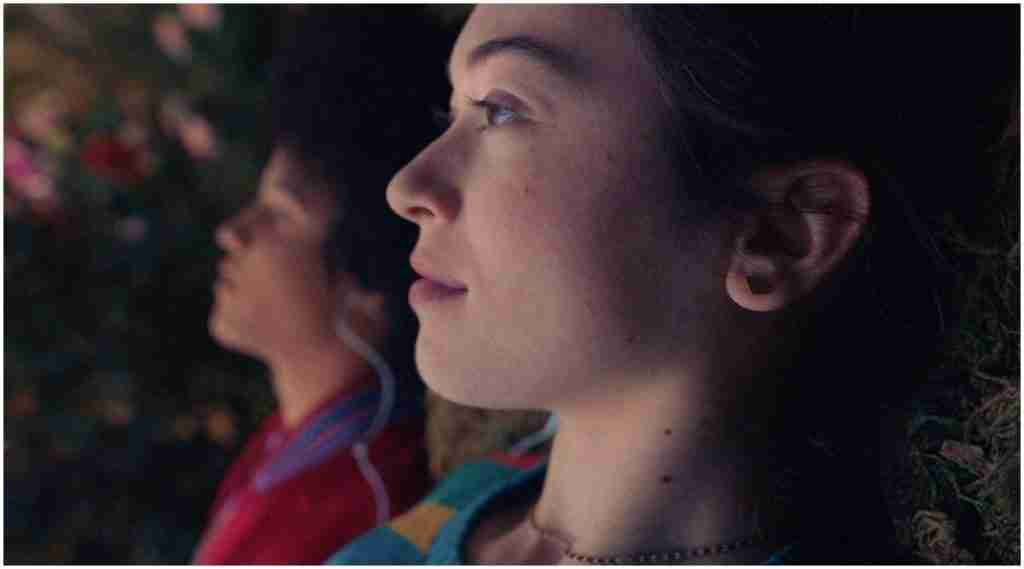 Let’s take a look at what parents need to know before letting their kids watch The Sky Is Everywhere.

Language: The Sky Is Everywhere contains some profanity that parents should be made aware of. Lookout words include: shit*, hell, d*ck, and f*ck is not said completely but instead characters say “f-ing.”

Mature Content: The film is based on the loss of a loved one, which could be triggering for some viewers. There are discussions about sex, sperm, and smoking pot. There are no sex scenes, but characters are shown passionately kissing and cheating on their significant others. Characters consume alcohol and smoke pot in the film.

There is no question that fans of the book, The Sky Is Everywhere, will definitely appreciate this film adaptation of it. Especially considering the screenplay writer, Jandy Nelson, is also the author of the popular novel, viewers will quickly pick up on the essence of the book, and even lines taken directly from the novel were used in the movie. However, it is always a difficult task to turn a novel into a successful film, due to the inability to delve deeper into characters, storylines, emotions, and even characters’ thoughts. Many of these lost translations are already known to fans who have read the novel and seen the film. For newcomers to the story, it will be difficult for viewers to connect to the characters and their relationships. One example being Lennie and Joe’s relationship, which moves quickly in the film, so quickly that it may seem quite unbelievable or not genuine, yet the novel gives readers the chance to witness their love development.

The biggest draw to The Sky Is Everywhere is how beautifully the story is told, and how gorgeously the visuals are interpreted from it. Visually speaking, the film truly looks like a work of art on screen, which is fitting considering the lead character and her sister were both artistically inclined. It works well with the sweet and sentimental tone, yet this artistic approach does cause some pacing issues.

The Sky Is Everywhere seems a bit allover the place, like I said, this may be due to translating the novel into a 103 minute film. It starts off as a tale about grief, then becomes a love story, and by the time the third act hits, it turns into a strange love triangle. For this author, the sky sure felt cloudy with a high chance of boredom. I may not be a weather person, but I predict heavy precipitation away from this film. If you choose to stay dry, stick with the book instead. 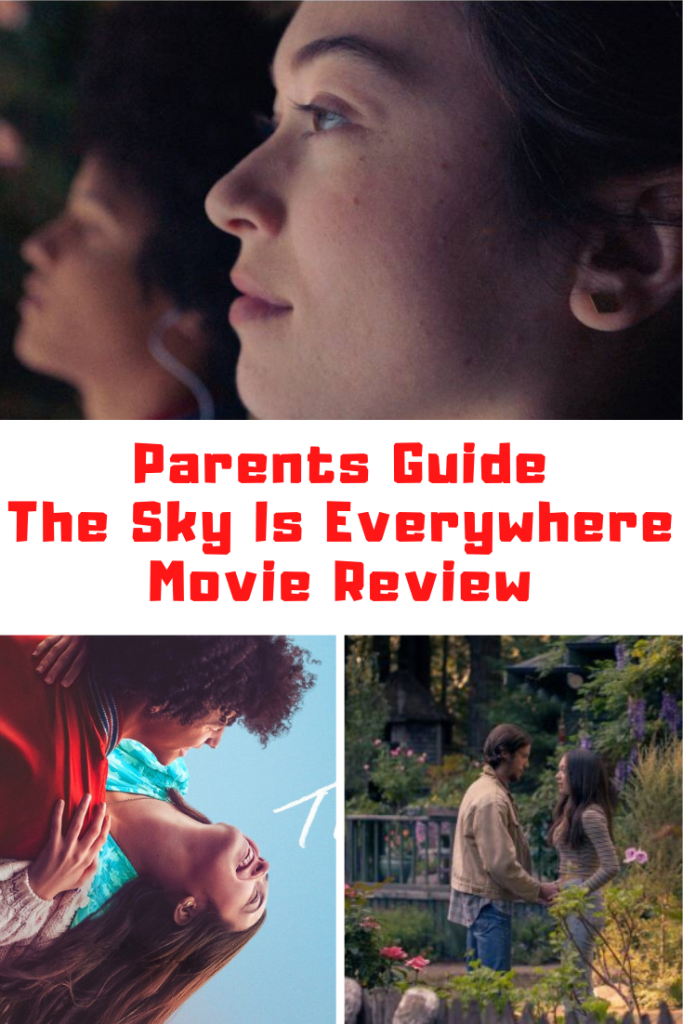