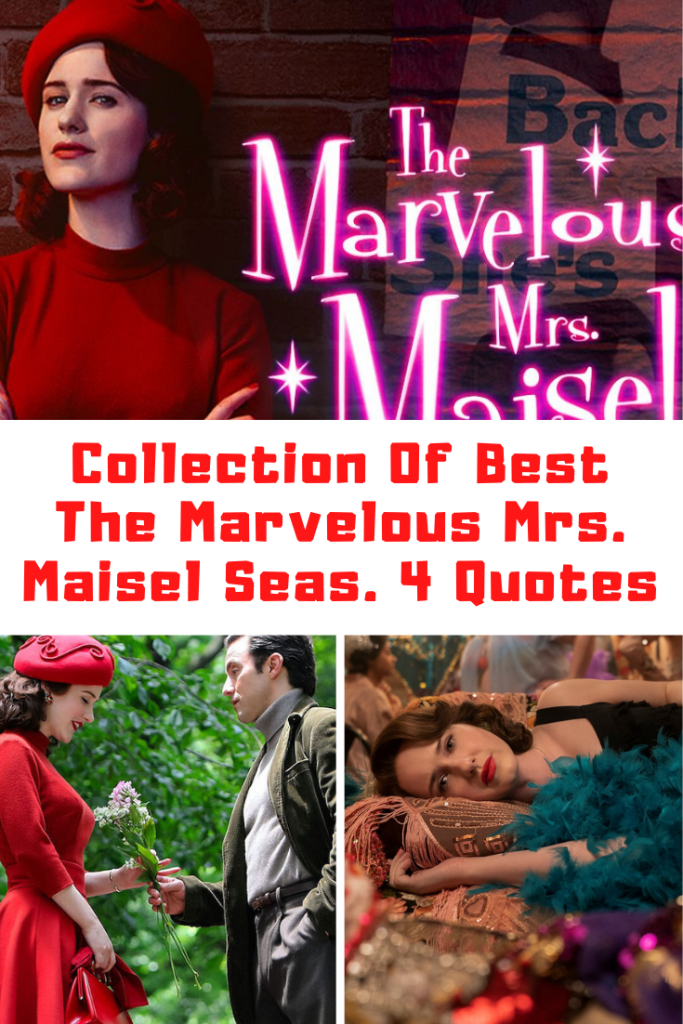 If you enjoyed these The Marvelous Mrs. Maisel Season 4 quotes, check out these other articles: The Cuphead Show quotes, Space Force Season 2 quotes, AppleTV+ Severance quotes, Peacock Bel-Air quotes, Kimi movie quotes, The Sky is Everywhere movie quotes, The In Between movie quotes.

Revenge. I want it. Oh, do I want it. I need it. I crave it. I’m completely consumed by the need of it.

You should be the bigger man and just let it go. Well, I’m a woman, so f*ck that.

I haven’t traveled with one suitcase since my first day of kindergarten.

I realized that once again, a man has stepped in and f*cked up my life. And just like the first time, I was dressed magnificently while doing it.

Now that the skirt has learned its lesson, why don’t you get back in the cab.

I could’ve made Prague people laugh.

I don’t want to go back to Queens. I’m not ready to be a failure just yet.

So I have my choice of all the nightmare spots. Nice.

They wanted to humilate us.

They just assumed your club would fail. Because you are a Jewish, ex-plstics salesman who suddenly opened a club in Chinatown with an English to Chinese directionary from the 1800’s.

They are being mean, and none of the grown-ups are doing anything to stop it.

Who thinks I’m a wh*re? Like I ain’t got a line drawn in the sand?

Don’t you ever not sign my guest sheet again.

You were just so much more successful than you were supposed to be.

You think I would lie to you at our son’s fake birthday?

Is that the joke that got you fired?

I want to be me every time I walk out onto that stage.

You’re my manager. Manage me.

If you’re gonna have a voice, be careful what that voice says.

You still have the best buns in town?

I’m going to tell everyone you are the best drug dealer in the neighborhood.

I heard your offer and I instantly thought it was stupid.

The bathrooms will be communal, so we can all be revolted together.

What man is going to want a woman who owns her own apartment?

We all decided I should have a nervous breakdown.

Look at us, a couple of birds in the cookoos nest. 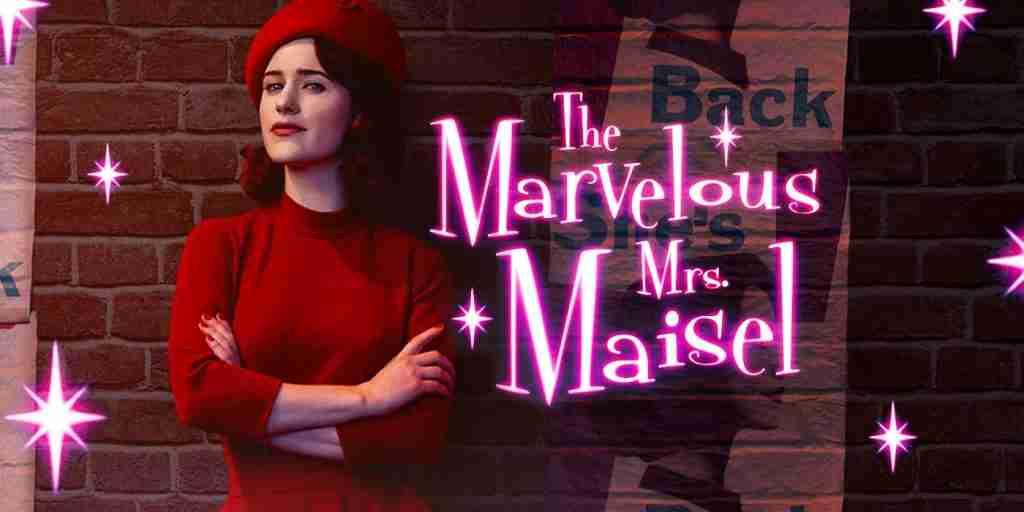 It’s time for my soapy bath.

I needed a writing space, and it has to be cozy. I’m creative when I’m cozy.

I can’t pour sorry on cereal.

If you borrow it without telling someone, isn’t that stealing?

The unfunny meanderings of the unfunny Mrs. Maisel.

Walk with me, alright. But don’t f*cking stalk me.

I can see two of the three penthouses I lost to wives from here.

Everything we say to men goes through some cockeyed man filter that we don’t have.

Nothing times five is still nothing.

Every sentence you speak is worse than the last one. 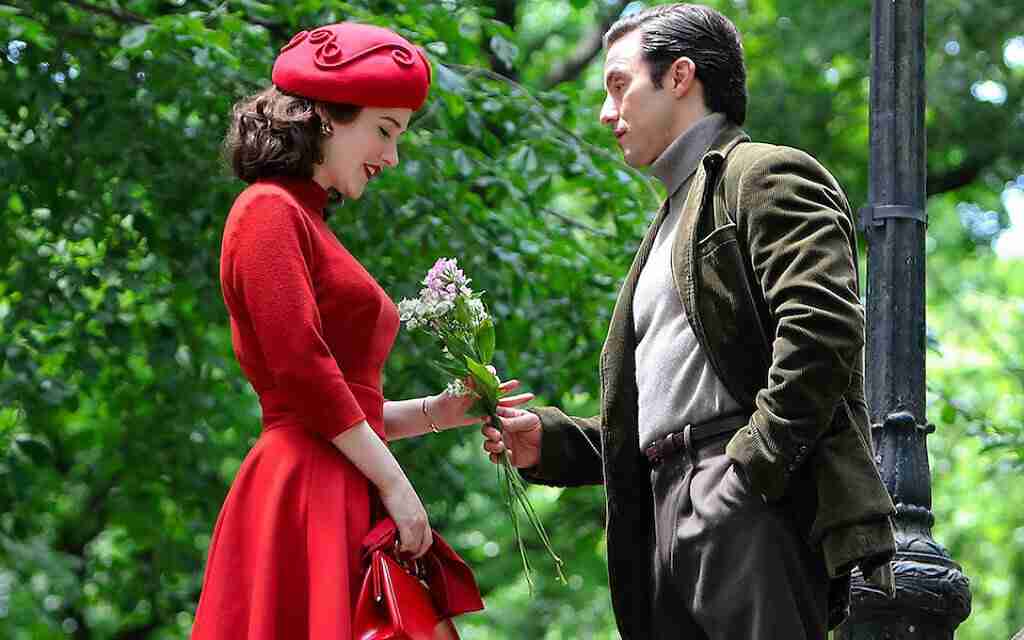 Look at it this way, you are doing something that you love.

I don’t trust soup. It tells you it’s food, but you eat it, and you’re never full. It feels like a scam.

Younot being Jewish, that’s going to wake the neighbors.