Kimi suffers from pacing issues and a stale plot, despite Zoe Kravitz giving it her all. Check out the details in my parents guide movie review.

HBO Max’s Kimi dropped on the streaming service this past weekend, February 11th. The film stars Zoe Kravitz as agoraphobic Angela Childs and is directed by Steven Soderbergh, best known for his Academy Award winning 2000 film Traffic. The film is yet another Rear Window type of premise that we have seen time and time again. Check out the details in my parents guide movie review.

A tech worker with agoraphobia discovers recorded evidence of a violent crime, but is met with resistance when she tries to report it. Seeking justice, she must do the thing she fears the most: she must leave her apartment.

Let’s take a look at what parents need to know before letting their kids watch Kimi.

Mature Content: The film centers around a rape taking place and being recorded by “Kimi,” who is the film’s version of an Alexa. Kimi contains violent material that includes stabbings, gun shots, a nail gun used as a weapon, murders, and dead bodies. There is also one sex scene that shows characters engaged in sexual acts and brief nudity, revealing a female character shown topless.

The best part about the film Kimi is the performance given by Zoe Kravitz, who plays an agoraphobic named Angela Childs. While it is obvious that Angela suffers from past traumas that have pushed her into this home-bound lifestyle, she also exudes a bit of empowerment to accompany her fragile state. Angela’s reactions to events are forceful, and though she is bound to her home, her strength is quickly revealed when she is desperate to uncover a violent crime. As events escalate, Angela seems to overcome her fears at a startling rate, almost unbelievable at times considering her condition.

The first 45 minutes of Kimi are painfully slow paced and light on dialogue, as viewers get to know Angela’s routine and struggles. Considering the film’s short runtime of 89 minutes, it would seem this filler in the first act could have been utilized better by acquainting the audience with the events leading up to the crime committed. It is understandable that the focus was on Kimi’s condition, but this could have easily been portrayed in other ways that were more entertaining to capture the viewers’ attention. Instead, the second act of the film was like night and day compared to the first act. The conclusion seemed to rush through Angela, overcoming her fears and sloppily wrapping up a conclusion that didn’t provide many answers for viewers.

It is clear the film is pushing a narrative of women standing up for other women who have been victims of crimes that have gone unnoticed. And this isn’t to say the subject is not an important one. However, the most interesting aspect of the movie is the use of technology to invade our everyday privacy. With more smart devices in households across the world, the question of privacy has been an issue discussed more and more. The film peeks into this world behind those devices and ponders the same concerns. Overall, the messages in this film, while strong and important, fall flat when the vehicle driving them home is a clunker. It would have been better to lengthen the film in order to express these lessons more poignantly rather than cram everything into the existing timeframe, or strip down some of what wasn’t needed to convey them more tersely. 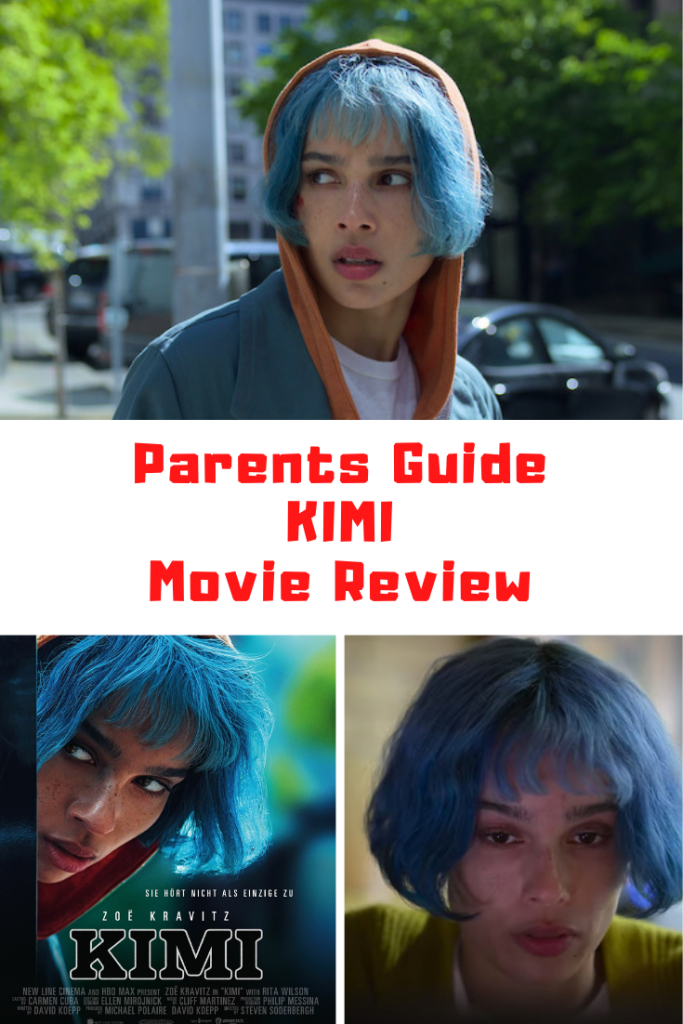