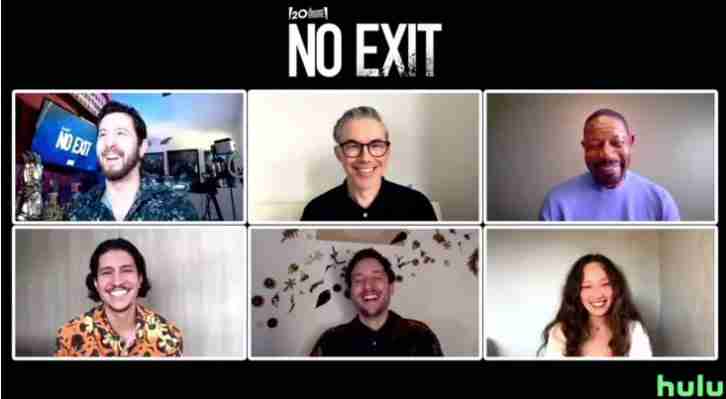 No Exit drops on Hulu this week and is based on the popular Taylor Adams novel of the same name. I participated in a press conference with the cast, where they shared some behind-the-scenes information on making the film. Director Damien Power noted the importance of keeping the movie script close to the book it was based on. While the story is filled with twists and turns, the ending will have viewers’ mouths on the floor, questioning the ending. Check out the No Exit press conference details and the ending explained.

No Exit Book Vs Movie

When a film is based on a critically acclaimed best-seller novel such as No Exit, book fans begin to worry about how much the film deviates from the book. Filmmakers realize the importance of keeping close to said source material. Director Damien Power notes that “right form the initial script, it was faithful to the novel.” He goes on to say, “As a novel it had a great character-driven plot, it’s got high stakes, it’s got these surprising twists and turns, this incredible, hostile setting, and this great ticking clock with the girl in the van. And all that was already in the script that I read. I can see why people read it and thought this would make a great movie. So did I.“

So, how close does the film stick to the book ending? Well, continue reading below to get a break down of the No Exit ending, where we explain some easily missed details. Warning: the below contains major spoilers.

As Darby’s arm is nailed to the wall and Ash leaves to help Lars wash out his eyes, she urges Jay to hand her a hammer. When the kidnappers return, Ash receives a text on Darby’s phone letting her know her mother died—but then he also gets a text stating police are on the way. Ash realizes Darby’s text to the police went through.

Ash flips out and threatens to shoot Jay with the nail gun if Darby doesn’t tell him where the keys are. Darby caves in and tells Ash the keys are outside in the snow. When Ash leaves to find them, Darby uses the hammer to pry the nail out of her arm after taking a drug substance (possibly cocaine) to numb her hand. When she frees herself from the nail, she then attacks Lars with the hammer. Ash runs in to help, accidentally shooting Lars in the head with the nail gun and killing him. 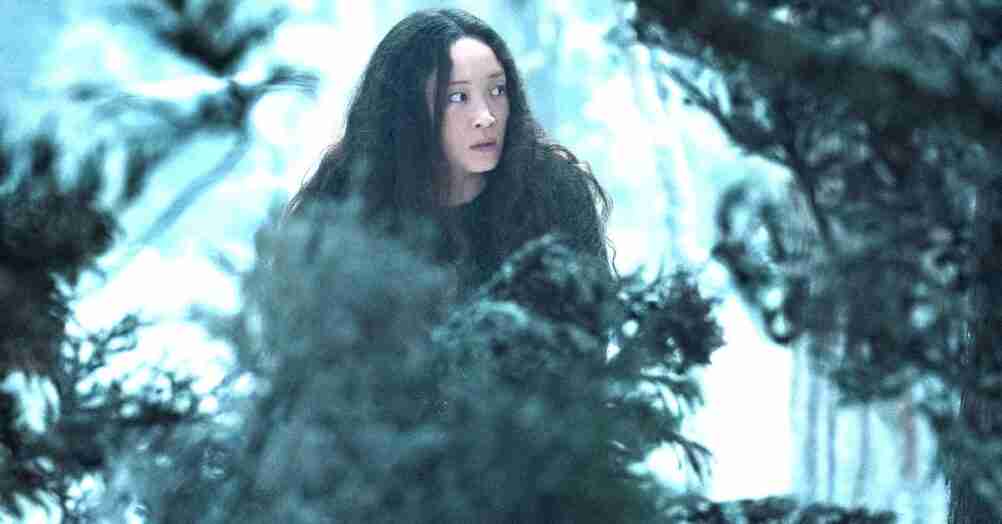 Darby makes a run for it with Jay, but Ash shoots out her tires, causing her to crash. He then burns down the visitor center with the three bodies inside. The cops finally show up. While Ash is attempting to convince the cop that he’s a good guy, Darby makes her way out of the car and shoots Ash in the shoulder. The cop shoots Darby in the stomach in return. This gives Ash the opportunity to kill the cop, and as he is about to kill Darby, she stabs him in the neck with a screwdriver and kills him. Darby then crawls to the cop, gets his radio, and whispers, “I need help.” She then collapses as a dispatcher on the radio asks if she needs help.

The film cuts back to Darby in rehab again. In the final scene, Darby is in her room with a drawing from a young girl on her wall, assuming it is from Jay. A nurse then knocks on the door and tells her sister, Devon, that she is there to see her. The film ends with the two sisters staring at each other.