Netflix’s Inventing Anna is messy, juicy, and completely addictive. This 10 hour series will have audiences enthralled from start to finish. Check out the details in my parents guide review. 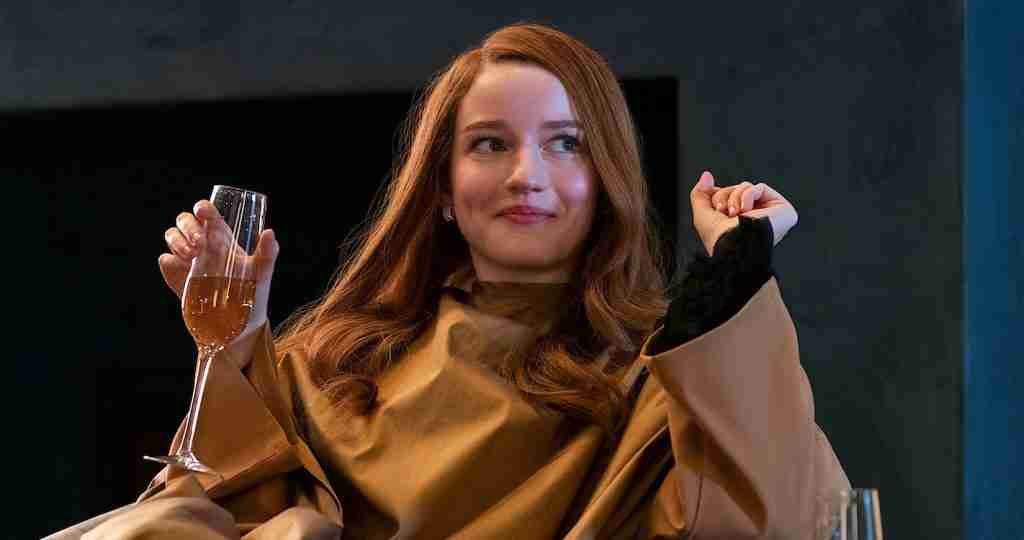 Netflix’s Inventing Anna drops on the streaming service this Friday, February 11th. The series is based on the true-story of Anna Delvey, otherwise known as Anna Sorokin, who convinced America’s high society that she was a wealthy heiress and, in the process, scammed dozens out of money. Starring Julia Garner (Ozark) and created by Shonda Rhimes (Grey’s Anatomy), Inventing Anna will capture your attention from start to finish. Check out the details in my parents guide review.

In Inventing Anna, a journalist with a lot to prove investigates the case of Anna Delvey, the Instagram-legendary German heiress who stole the hearts of New York’s social scene – and stole their money as well. But is Anna New York’s biggest con woman or is she simply the new portrait of the American dream? Anna and the reporter form a dark and funny love-hate bond as Anna awaits trial and our reporter fights the clock to answer the biggest question in NYC: who is Anna Delvey? 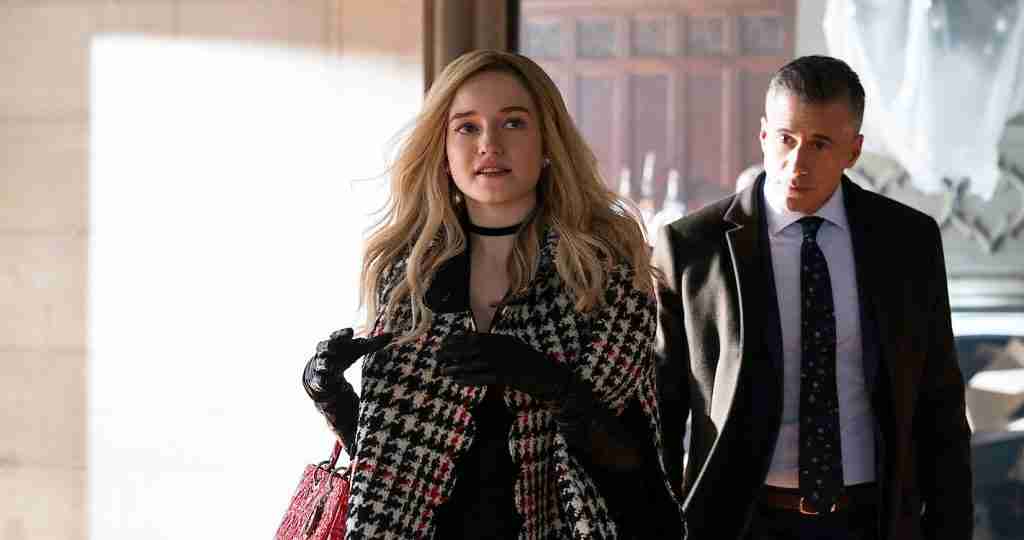 Let’s take a look at what parents need to know before letting their kids watch Inventing Anna.

Mature Content: The series is based on the true-life story of a woman who pretends to be an heiress and scams businesses, banks, hotels, and people out of large amounts of money. Characters are shown engaging in sex and consuming alcohol.

Shonda Rhimes, the brains behind Grey’s Anatomy and Bridgerton, sure has a knack for taking a juicy story and making it into viewing gold, which is exactly what she’s done with her newest creation, Netflix’s Inventing Anna. What the series is based on is truly baffling, and this show is juicy, messy, and jaw-dropping at every turn. The events that unfold are so unbelievable that it will have viewers questioning what is real, and what isn’t. Rhimes keeps the guessing game going with the following disclaimer at the start of every episode: “This whole story is completely true. Except for all the parts that are totally made up.”

Julia Garner, best known for her performance as Ruth Langmore in Netflix’s Ozark, plays Anna in Inventing Anna. Looking at old photos and footage of the real Anna, Garner could not have been a better choice. She not only perfectly resembles Anna but also has her gestures and sassy attitude down perfectly. One of the biggest complaints about the series, however, is Garner’s annoying accent. Anna is Russian-born but grew up in Germany, so one could imagine the unique dialect she possesses. Unfortunately, Garner’s interpretation of Anna Dulvey’s accent sounds more like a bad valley girl attempting some sort of European tone. The first episode was a bit difficult to get through because of how distracting it was every time she opened her mouth.

The rest of the cast in Inventing Anna gave extremely strong and genuine performances. Anna Chlumsky plays journalist Vivian Kent, a scourned writer who is attempting to revive her career with Anna’s story, and Laverne Cox plays Anna’s life coach/friend. But make no mistake about it, Anna is the star of this story, and she wants everyone to know it. Despite all of the crimes she committed and the people she scammed, you certainly can’t say she doesn’t have a can-do attitude and heaps of determination. This series is a cautionary tale perhaps for those that think they can fake it ’til they make it, and those that try will likely soon find that they can only stretch a lie so far. It is great to have confidence in oneself, but at some point, reality is where the rubber meets the road. 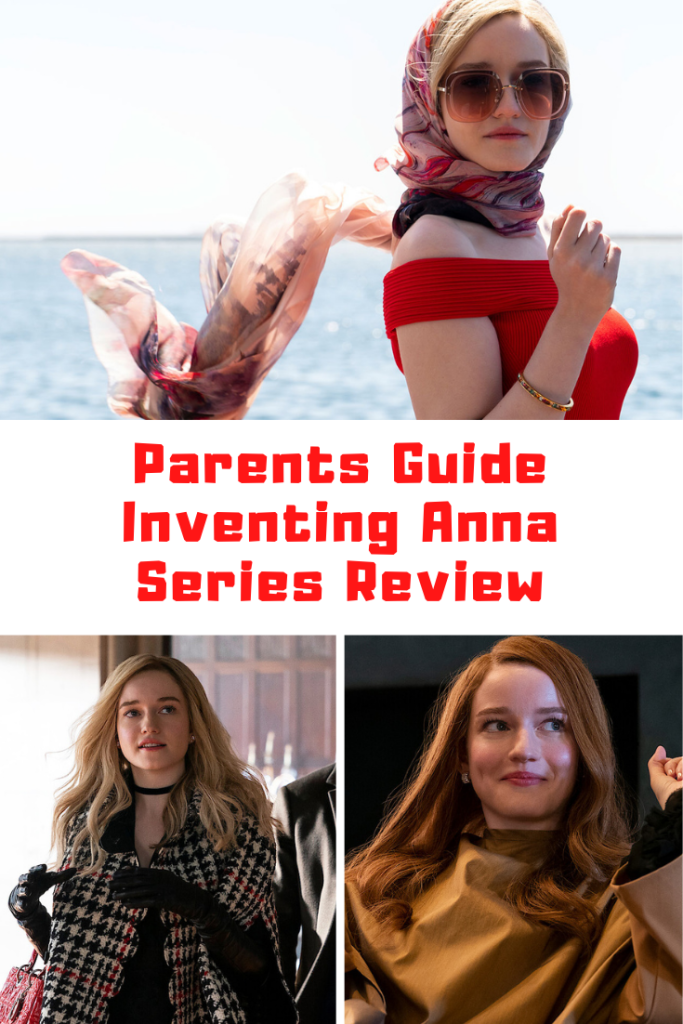