Netflix’s Tall Girl 2 is a charming coming-of-age story that will resonate with the audience it was targeted towards. Check out the details in my parents guide movie review. 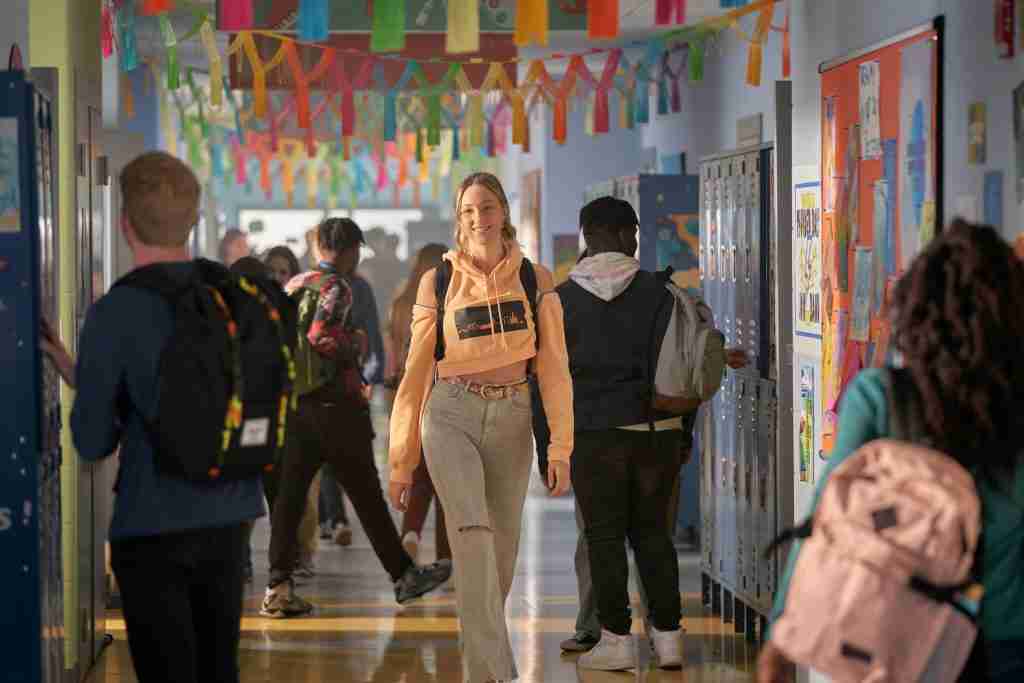 Netflix’s Tall Girl 2 drops on the streaming service tomorrow, February 11th. The sequel to the 2019 film Tall Girl picks up 3 months after the last film left off. If you have not seen the original, no worries; the movie does a terrific job of giving viewers a recap of the events leading up to this sequel. Geared towards the tween crowd, there are tons of great lessons to be learned from this franchise. Check out all the details in my parents guide movie review.

After her inspiring speech at the homecoming dance, Jodi (Ava Michelle) is no longer just the “tall girl” – she’s popular, confident, has a boyfriend, and just booked the lead role in this year’s school musical. But as the pressure of her newfound popularity intensifies, so do her insecurities, and new relationships are formed while old ones are tested. As the world she built starts to crumble around her, Jodi realizes that standing tall was only just the beginning. 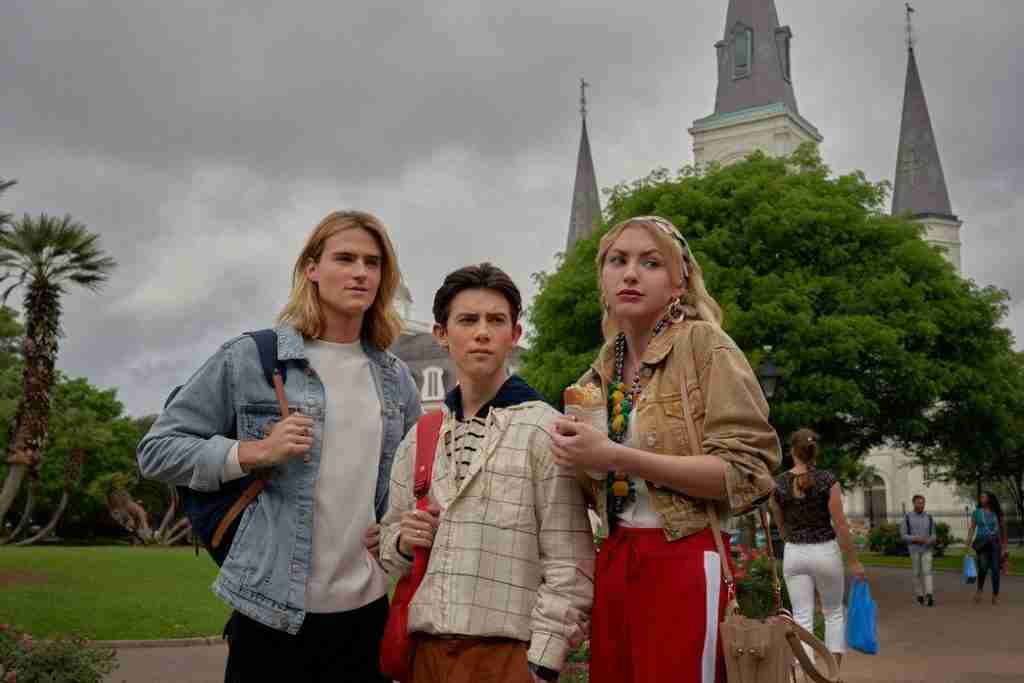 Let’s take a look at what parents need to know before letting their kids watch Tall Girl 2.

Language: Tall Girl 2 contains mild language, but there is some profanity parents should be made aware of. Lookout words include: crap, jerk, and hell.

Mature Content: The film revolves around a girl who stands out because of her height. While the overall message is one of empowerment and being comfortable with who you are, there are some instances of bullying which could be triggering for some viewers.

Tall Girl 2 knows its target audience, and while the film is a bit predictable, it certainly sticks to what works. While the original film was a bit unrealistic, with the unrelentless bullying because of Jodi’s height, this sequel was able to peel back more layers of her personality while also diving into the supporting cast of characters. Sure, the cast looks a bit older than when we last saw them, which isn’t too noticeable or distracting. Viewers get to witness budding relationships and some break-ups. This sequel will take audiences on a rollercoaster of emotions within its 1 1/2 hour run time, all while spreading powerful messages of friendship and believing in oneself.

While Tall Girl 2 does delve into the stories surrounding more of the supporting cast, the biggest complaint this author has is that we didn’t get enough. Jodi’s sister Harper, who is played by Sabrina Carpenter, lacks onscreen time, which may disappoint some fans. Stig (Luke Eisner) and Fareeda (Anjelika Washington) have a juicy subplot that will grab viewers’ interest. Even mean girl Kimmy (Clara Wilsey) will have viewers tearing up a bit and possibly relating to her on some level. This sequel definitely opens the door to so many possibilities going forward, but if I had a suggestion, it would be to give fans a series to explore more of the cast in depth! Understanding that this movie is aimed squarely at tweens, it makes sense that they just gloss over the supporting cast, as their attention spans aren’t the best at depth of character. But as this franchise ages, so will its fans, so it would also make sense to continue to evolve the story to match that base.

Tall Girl 2 isn’t revolutionary, and it definitely won’t be nominated for any Oscars or awards, but it is wholesome entertainment for your pre-teen to enjoy. Not reinventing the wheel is par for the course for this genre. If it ain’t broke, don’t fix it! 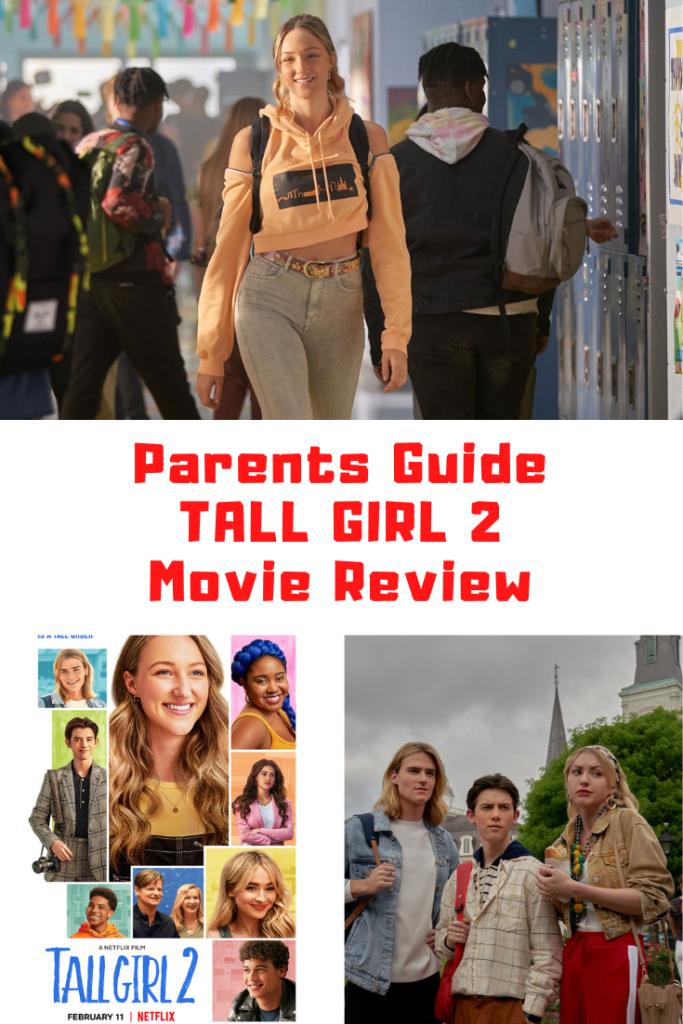