Paramount+ The In Between tries to do too much in its extensive runtime, resulting in a muddled plot and distant characters. Check out the details in my parents guide movie review. 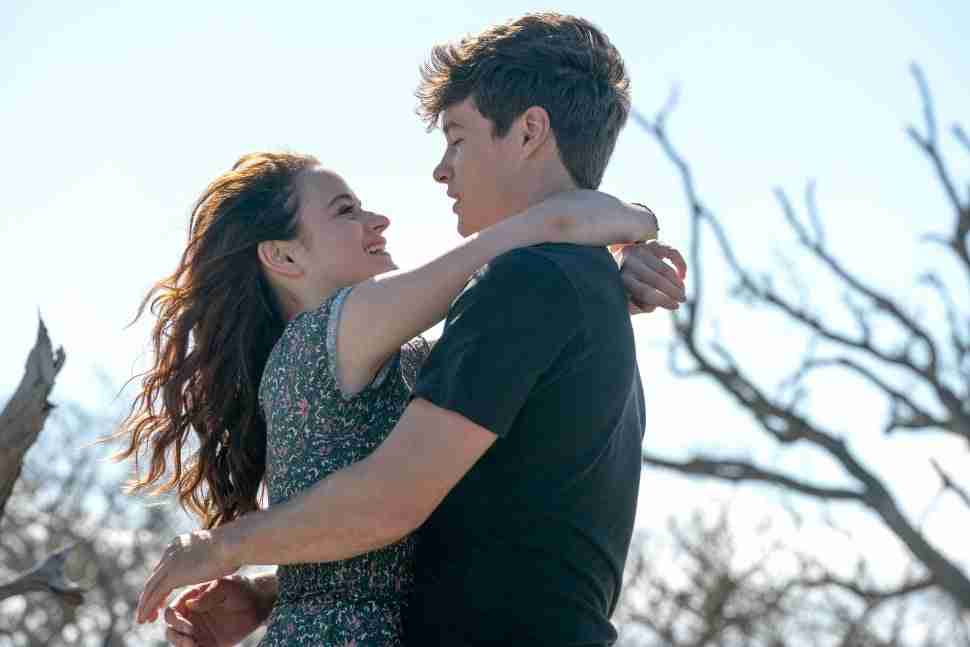 Paramount+ The In Between dropped onto the streaming service yesterday, February 11th. The film stars Joey King, best known for her role in The Kissing Booth franchise, and revolves around her obsession with the loss of her boyfriend, Skylar (Kyle Allen). The film feels like a modern take on Ghost, but not nearly as good. Check out the details in this parents guide movie review.

The In Between Movie Quotes

The In Between Parents Guide

Tessa (Joey King) doesn’t believe she deserves her own love story until she meets Skylar (Kyle Allen), a true romantic. When a car accident kills Skylar, Tessa searches for answers and thinks that Skylar is trying to connect with her from the afterworld. Tessa tries to contact Skylar one last time so their love story can have the ending it deserves. 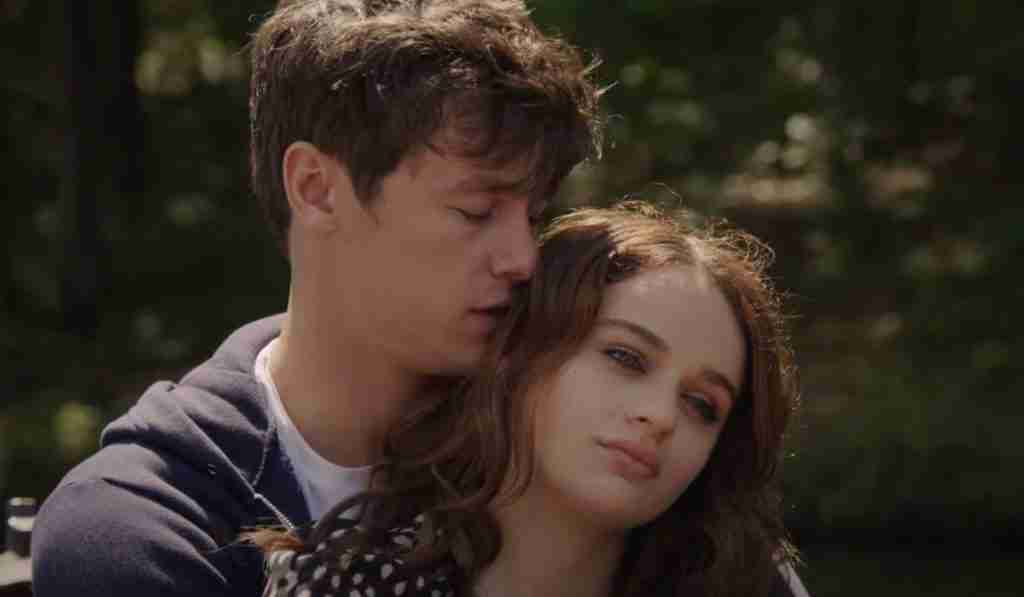 The In Between Age Appropriate Parents Guide

Let’s take a look at what parents need to know before letting their kids watch The In Between.

Language: The In Between contains some profanity that parents should be made aware of. Lookout words include: a**h*le, b*st*rd, crap, hell, vagina, and one use of f*ck.

Mature Content: The film surrounds the sudden loss of a loved one, which could be triggering for some viewers. There are also scenes of spirits in the afterlife. No nudity is shown in the film, but the movie includes a sequence of a couple having sex.

The biggest problem with The In Between is that it tries to fit too much and do too much, resulting in a discombobulated storyline. The film feels like it is made up of two entirely different stories. The first is the sweet, budding romance between Skylar and Tessa, who meet at a screening of Betty Blue, a foreign film which Skylar interprets for her. Tessa’s past has resulted in her putting up walls and not being able to fully open her heart up to Skylar, which leads to some difficult moments for the pair. The second storyline centers on the death of Skylar and Tessa’s belief that he is trying to send her signals from the afterlife, or “the in between.”

The entire “spiritual world” theme in The In Between will remind older viewers of the film Ghost. However, unlike Ghost, this film never explains the phenomenon happening in the movie, like when the couple’s song begins to play on every cell phone in the room. And though “the in between” is explained to occur due to unfinished business from those who have passed, audiences are never really privy to the unfinished business Skylar had, other than having one last moment with Tessa. Perhaps if the film focused more thoroughly on one story line, a more entertaining film would have been the result.

Joey King, known for her roles in The Kissing Booth and The Act, delivers a stellar performance in The In Between. King has proven time and time again her ability to act in versatile roles. She seamlessly tunes into the emotional heartbreak of losing Skylar, while also questioning her own sanity over the strange events occurring. The chemistry onscreen between the two is quite believably steamy, making the heartbreak more sincere.

If you are in “The In Between” and wondering if you should give this film a view, this author’s suggestion would be to rewatch Ghost. You will end up with a more fulfilling experience overall, and even though the film is over 30 years old, the story is timeless and better thought out. I do give credit to The In Between for updating the paranormal chick flick genre. There aren’t very many entries of which I am aware. It’s just that after two hours and waiting to see if Tessa will get her closure with Skylar, I don’t feel like I got mine. 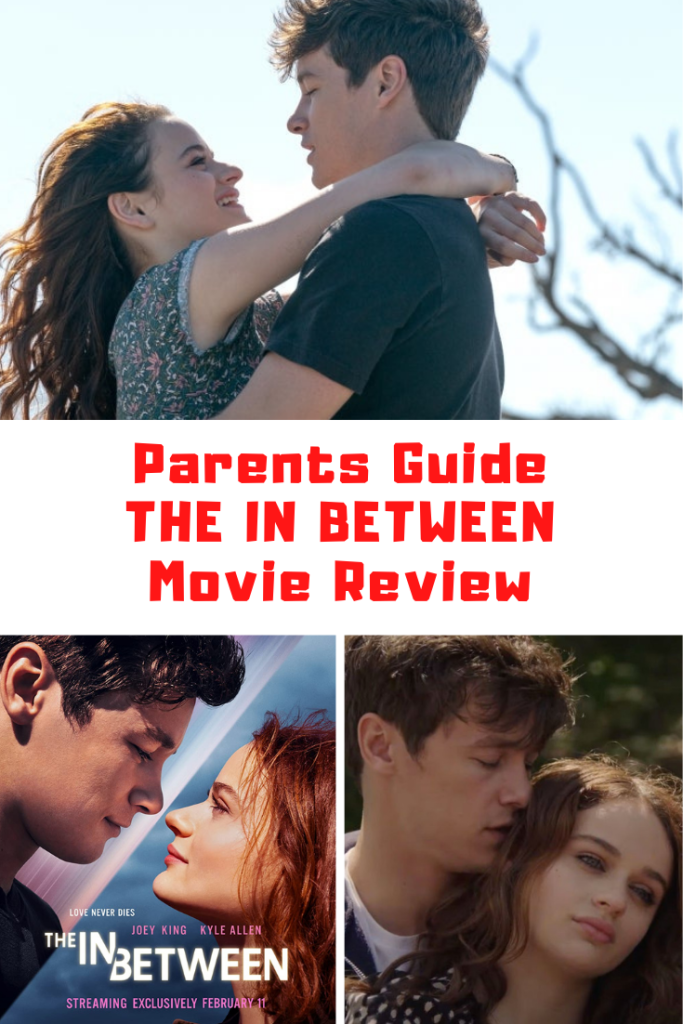