Peacock’s Bel-Air brings back the nostalgia in a darker and more dramatic version of the 90’s sitcom. Check out the details in my parents guide review. 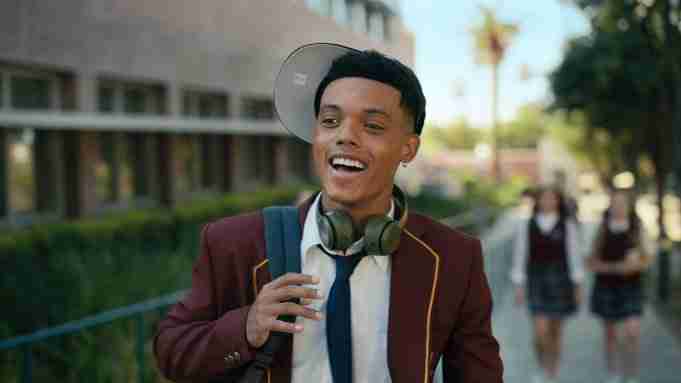 Peacock’s Bel-Air dropped on the streaming service on Sunday, February 13th. The new series is a reboot of the popular 90’s sitcom, The Fresh Prince of Bel-Air, but gives a much more dramatic take on the storyline. Will Smith, who starred in the original sitcom which elevated his career, produced this new series that stars Jabari Banks as Will. Check out the details in my parents guide review.

The journey of a talented teen whose life is forever transformed when he moves from the streets of west Philadelphia to live with his relatives in one of LA’s wealthiest enclaves. 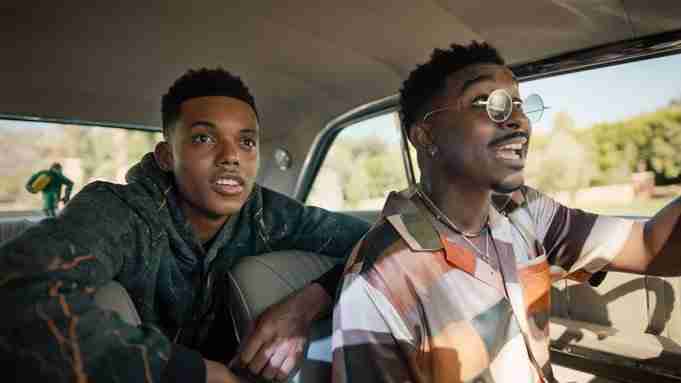 Let’s take a look at what parents need to know before letting their kids watch Peacock’s Bel-Air.

Mature Content: The series is a much darker version of the sitcom and includes violent scenes of hand-to-hand combat, guns, shootings, threats of violence, and more. There are also multiple scenes that show characters actively using drugs, sniffing a powder-like substance.

**This review is based on viewing the first three episodes of the series.

Peacock’s Bel-Air is the reimagined reboot of the classic sitcom The Fresh Prince of Bel-Air. Despite the new series not having a catchy tune like its predecessor, it does bring back all the nostaglia and cast of characters we grew to know and love. It starts out set in Philly, where we get a glimpse of Will, played by Jabari Banks, in his hometown and the trouble that he got into, which landed him at his Aunt and Uncle’s home in Bel-Air. Immediately, fans of the original show will recognize this reboot is very different from the show it was based on. This new drama seems much more realistic in terms of what Will went through in Philly, coming to blows with a violent gang, pulling a gun on them, and landing himself in jail.

Bel-Air maintains the same cast of characters that viewers are familiar with, which allows for an easy transition to the storyline because writers are not forced to deliver any sort of drawn-out backstory. Will strikes up a friendship with his Uber driver, Jazz (Jordan L. Jones), who instead of being thrown out of the Bank‘s home in the first episode, is paid off by “house manager” Geoffrey (Jimmy Akingbola). Of course, the new series gives a more modern take on everything from the clothes to even the butler getting re-named to house manager. And unlike in the original, where Geoffrey plays a more “servant” type role, in Bel-Air he is more of a confidant to Uncle Phil and a genuine part of the family.

Another noticeable difference in the cast of Bel-Air is Uncle Phil, who not only has a more svelte look, but he also gives off a more serious tone, as he is running for district attorney and used some of his influence to get Will out of jail. However, the most interesting storyline is the relationship between Will and Carlton (Olly Sholotan). No longer Alfonso Ribeiro’s portrayal of Carlton, whose greatest offense in Fresh Prince was his dance moves, this Carlton’s storyline is much darker, as he regularly snorts Xanax and defends his white friends when they use the n-word. Sholotan delivers a stellar performance in the reboot, and tunes into the emotional hurt he feels as he perceives Will replacing him. Other mannerisms and characteristics of Carlton remain, however, such as his over enuciation of words and relative street-wise ignorance.

This author is hooked after watching the first three episodes of the new Bel-Air series. It not only brings back the nostalgia, but gives a more realistic take with more realistic characters than the original. Newcomers unfamiliar with the original will also find much to enjoy here, as this fresh take on the Fresh Prince updates the slang of today’s youth, the music, and the style. Whimisical sitcoms also seem to be taking a step back these days in favor of more realistic drama situations that more closely adhere to what people are actually going through. Things have a tendency to resound with people the more they identify with them, and from the looks of it, Bel-Air will still be echoing for a long while. Let’s just hope the series doesn’t devolve in later episodes/seasons into camp mediocrity. 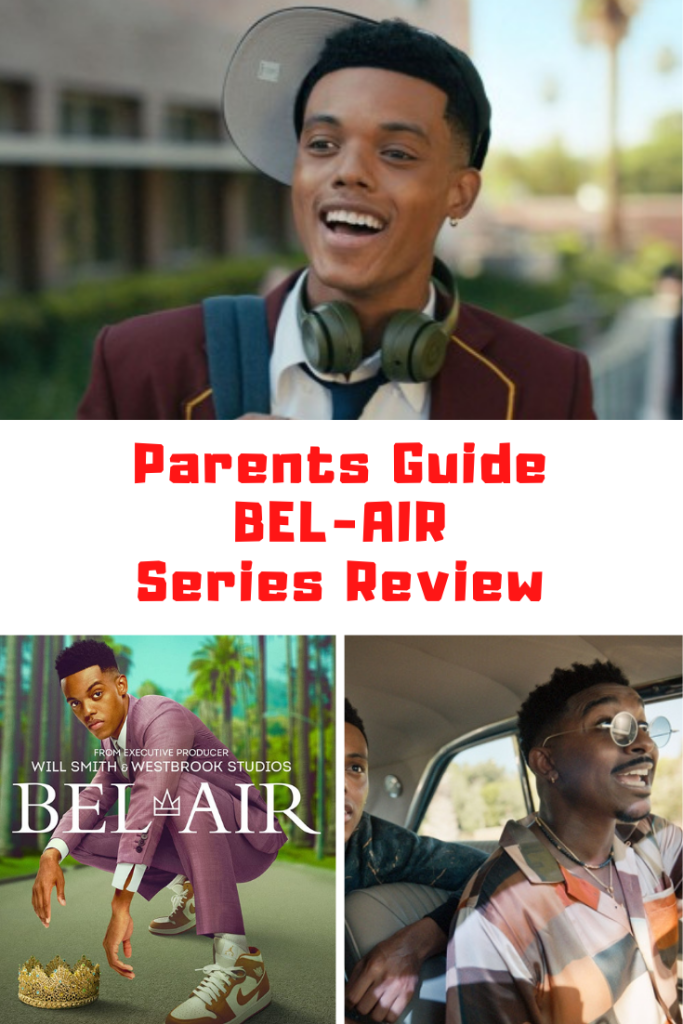