Disney’s Turning Red is a beautiful coming-of-age tale of finding oneself and accepting those qualities deemed imperfect. Check out the details in my parents guide movie review. 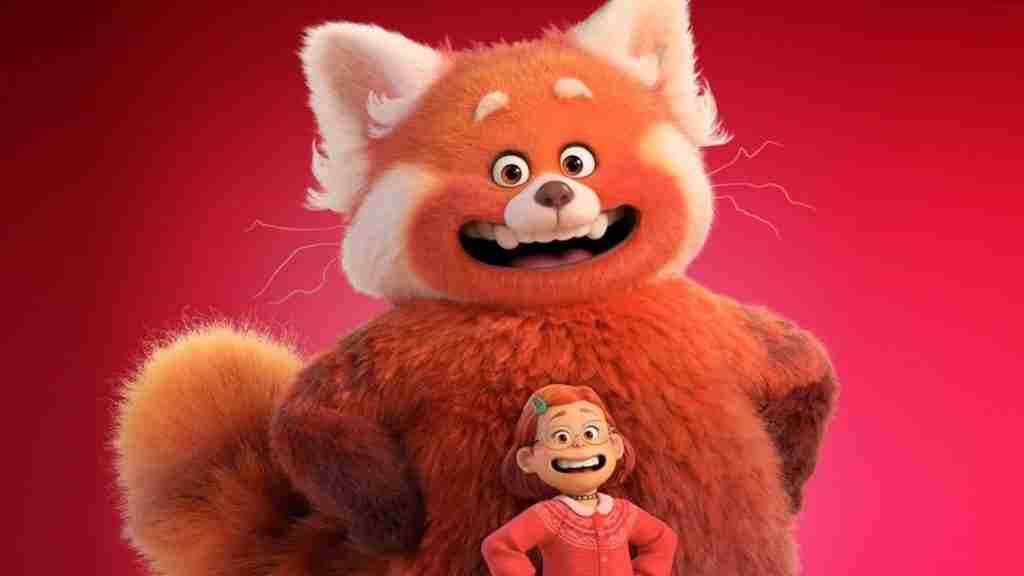 Disney’s Turning Red is dropping on the Disney+ streaming service this Friday, March 11th. Some fans are disappointed about the decision for Turning Red to skip theaters and go straight to the streaming service, this fan included. Regardless, this latest Pixar film release is going to be loved by all and resonate with parents of teens everywhere. Check out the details in my parents guide movie review.

Mei Lee is a 13-year-old girl who is torn between being her mother’s obedient daughter and the chaos of her youth. As if that were not enough, when she gets too excited, she turns into a big red panda. 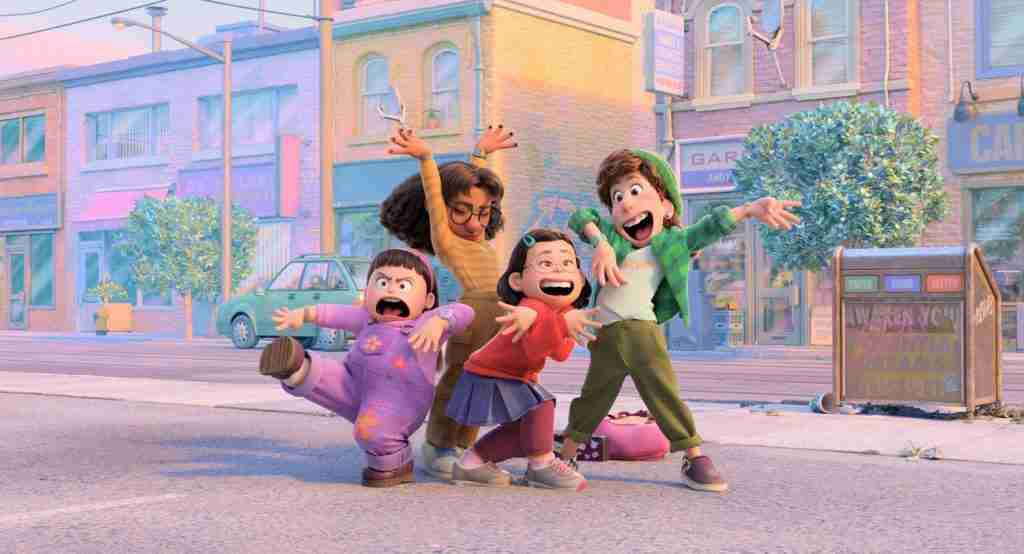 Let’s take a look at what parents need to know before letting their kids watch Disney’s Turning Red.

Language: Turning Red contains mild language, but includes some words which may not be appropriate for all ages. Examples are: crap, stupid, weirdo, dork, jerkwad, freak, psycho. creep, perv, and phrases like “shut up.”

Mature Content: The film has a theme surrounding puberty, with discussions about periods, cramps, PMS, and maxi pads. There are also school bullying scenes that may be triggering for some viewers. While overall the film doesn’t include scary scenes, there are a couple of short, but dark scenes which may frighten a very young audience, ages 6 and below.

Disney’s Turning Red is extremely relatable, not only to teens, but also to the parents of teens trying to navigate through the crazy, hormone-filled years. As far as the film’s storyline goes, it does get into some cliched movie tropes, with a dominating “tiger mom” who forces her wishes for her daughter upon her without concern for her daughter’s own aspirations. And this, as it stands, is the central focal point of the story. If one takes away the panda shenanigans, the story is about the mother-daughter relationship between Ming and Mei.

Visually speaking, Disney’s Turning Red is an optic delight. The color palette is vibrant and bright, and while some have criticized Pixar’s CGI team as going “downhill” as of late, others appreciate the blended animation style. Filmmakers have been very outspoken on their decision to blend Eastern animation styles with the Western Pixar animation style in the film, a kind of “East-meets-West Pixar anime hybrid, and it totally works without distracting from the story.

The movie’s cast all give solid performances and are representative of the diverse list of characters in the film. Sandra Oh stands out as Ming, the mother of the lead character, Mei. Oh does a stellar job balancing the rollercoaster of emotions she endures throughout the film, and she carries the more vocally challenging moments superbly without being too over-the-top. The rest of the cast seem to mesh well together, creating a sense of solid chemistry, and their banter seems genuine and natural.

Turning Red has a little bit of something to appeal to many viewers. Kids will love the panda, teens will relate to the struggles of those over-active hormonal years, parents of teens will grapple with how close to home Ming’s relationship with Mei hits, and fans of boy bands will love the introduction of the group 4-Town and the nostalgia of the early 2000’s. Some viewers will be reminded of their own adolescent years, when they idolized boy bands like NSYNC and The Backstreet Boys, as they see the use of Tamagotchi’s and Tiger Beat magazines make their way into the film.

Overall, Turning Red is a fun and hilarious story that tackles puberty and all the hormones that come with it. Pixar is known for its tear-jerkers, and viewers will not be spared in its latest film, as it pulls at all the heartstrings and evokes all the tears. In addition, it seems to have something for everyone at every age, making this a whole family film just in time for spring! It might not be the best film Pixar has done, but I can see it as them playing with their formula in many ways, perhaps to see how new directions can expand their horizons. After all, they have been around long enough now that burnout may be something they could encroach upon if they stayed tried and true, so I, for one, am glad they are stretching out to accommodate more. 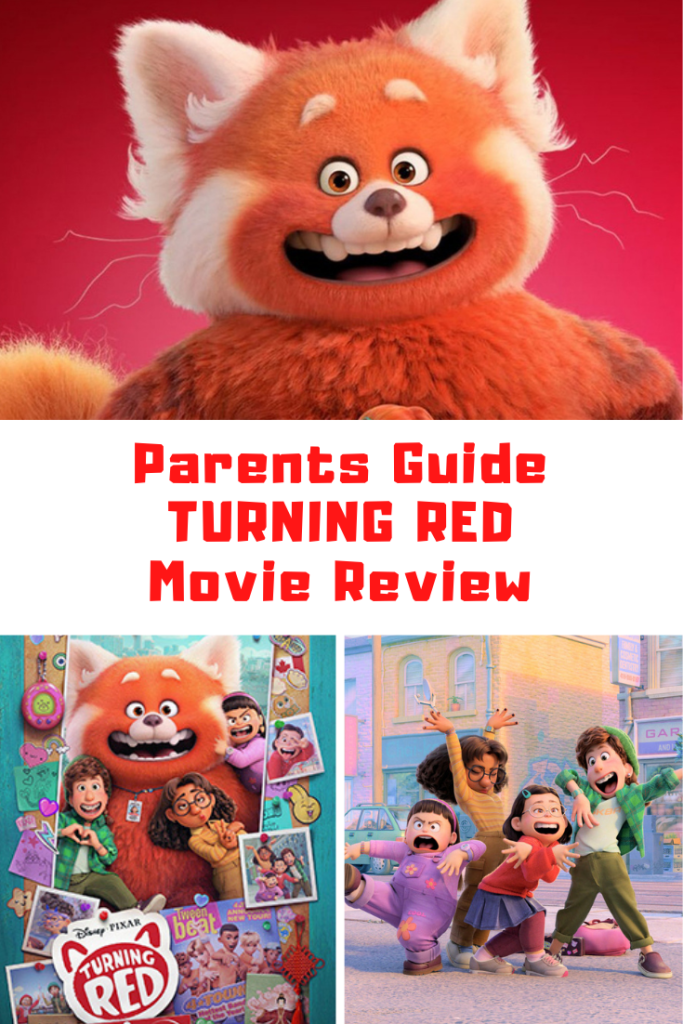